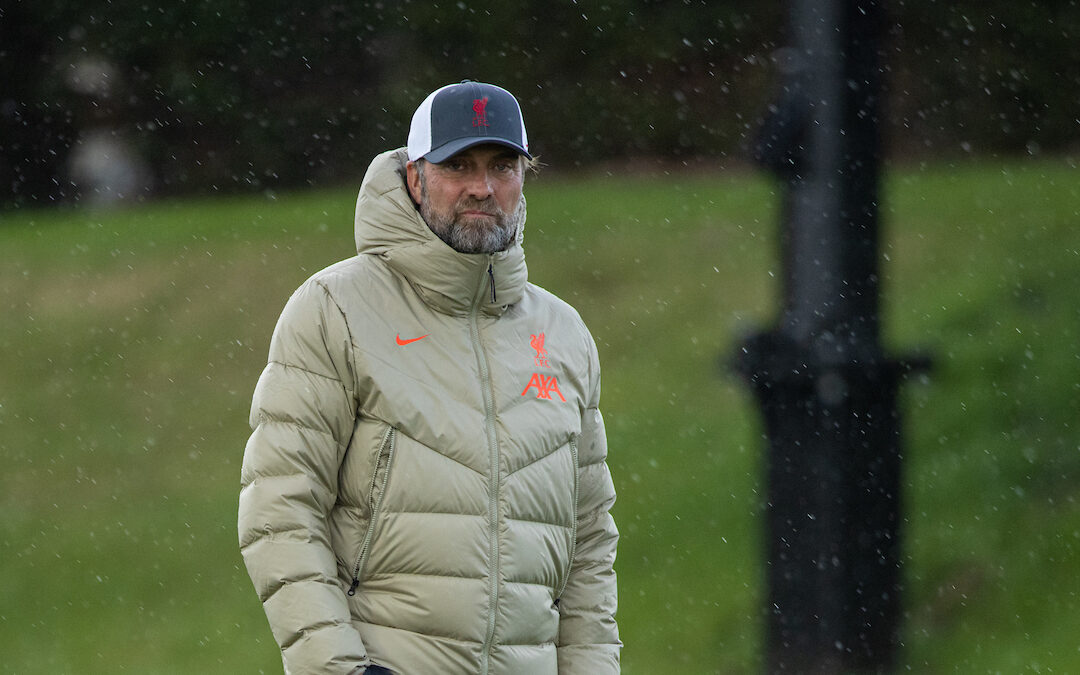 “I didn’t know we’d scored 20 in September, but we missed some chances too. I am not sure if we should expect that against City. There were some against them but it always helps when you’re in good shape and we are for sure. But you have to be that to have a chance.”

“We have to brave, front-footed, cheeky in moments, really be your best version and then and only then you have a chance. So that is what we try. What we did last week or the other day was OK but we need a complex football challenge. Thank God for both teams! It’s exciting.”

“A draw would mean we’re still unbeaten. Would I take that now? It’s early. Let’s play the game and ask me after that. So far the start is OK but it’s not that we think we couldn’t have done better. If we win, I’d think it was a ‘proper’ start. But then we have Watford, Atletico, Man United etc.”

“Man City are outstanding. They lost at PSG and I said they would strike back but I’ve seen it back and they don’t have to. They didn’t use their chances and PSG scored. How Man City dominated says a lot of their quality. We have to play properly.”

“Man City are for me the best team in Europe at the moment. Last weekend they played Chelsea and they are good but City were clearly better that day. That’s the team we face. We have to score, so that’s been helpful but we have to defend on our highest level.”