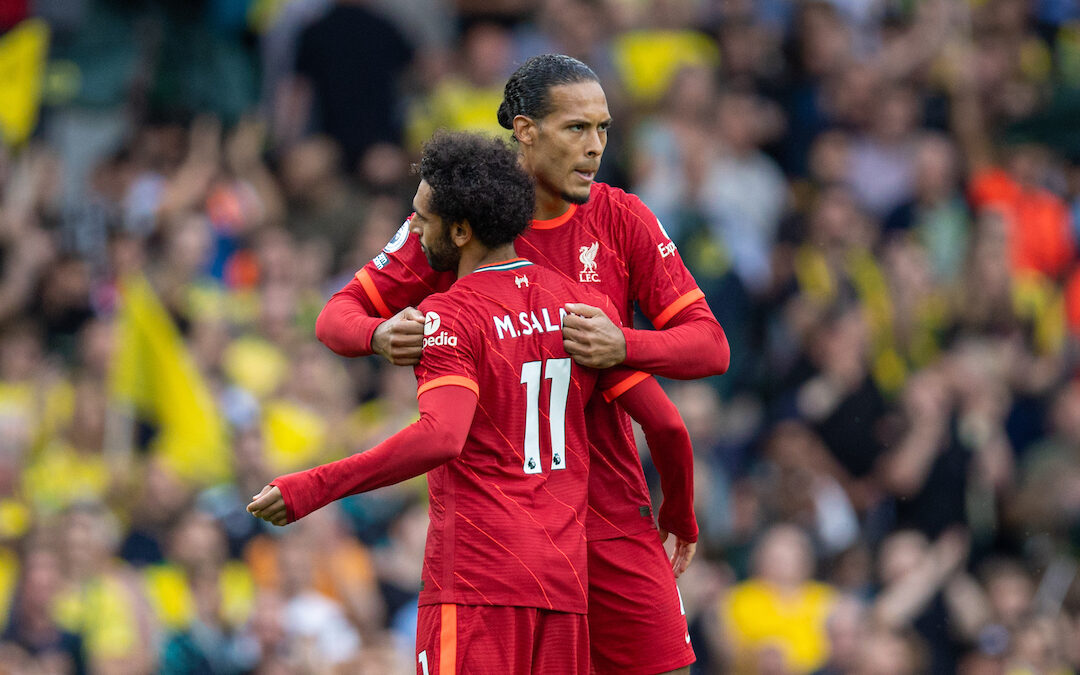 Here are the quiz questions if you want to play along or get your mates involved (answers within the show):

OK to finish the LIGHTNING ROUND. If you are behind this is where you can make it up. Two minutes on the clock and the round keeps going until the time is up. One point for each correct answer. All based on this season’s Premier League stats. All Liverpool based. Just want the most for each one. Forget 90 played.