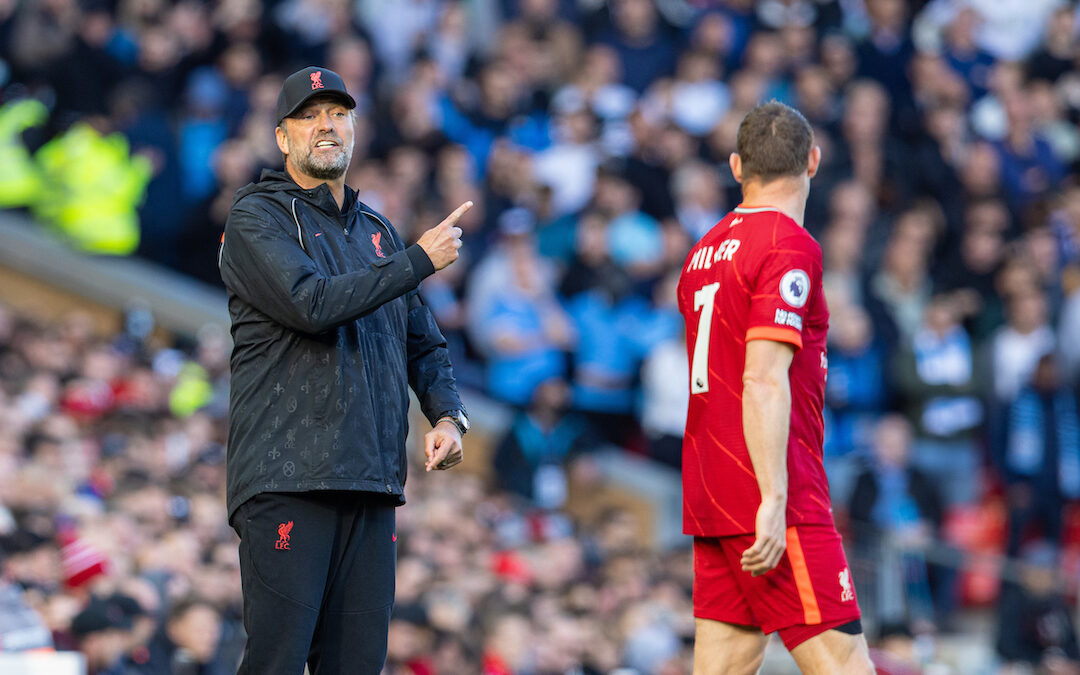 Our review of Liverpool 2 Manchester City 2 in the Premier League at Anfield, including a look at the stats and team selections.