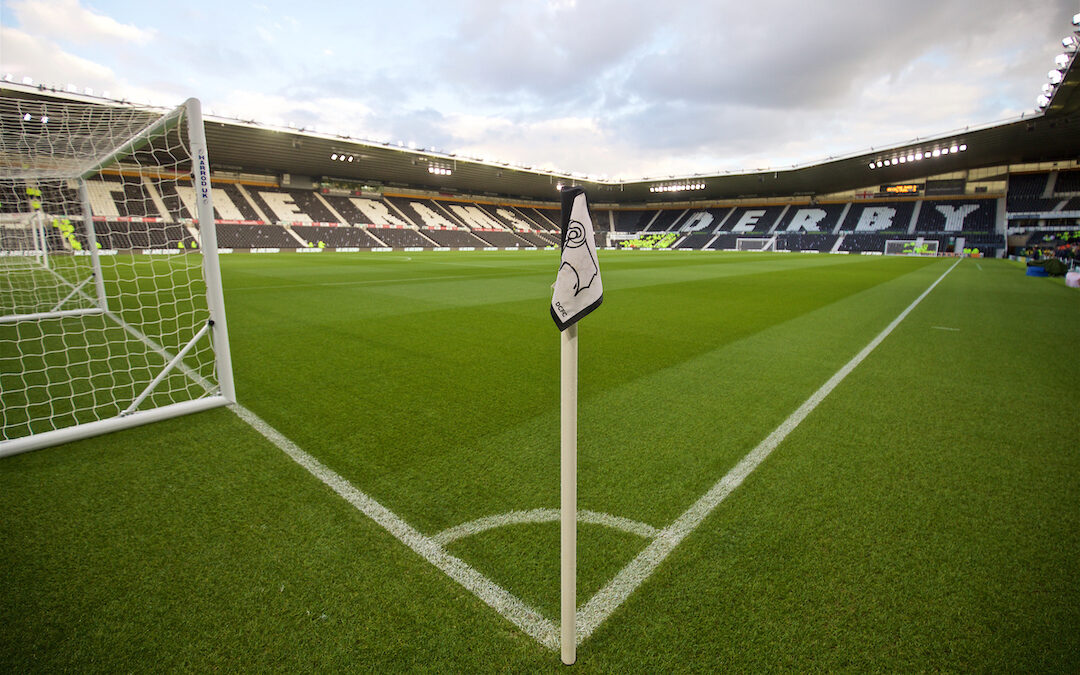 Derby County have managed to get themselves back above zero but remain at the bottom of the Championship after their 12-point deduction.

Below is a clip from the show – to listen to more shows about the lower leagues, click here to subscribe…