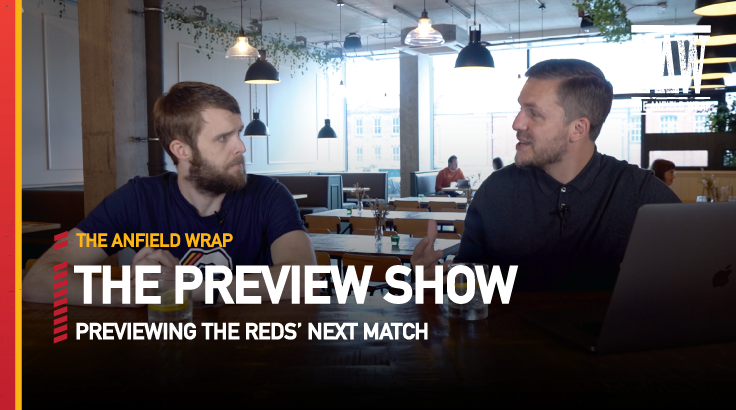 A preview of the Premier League clash between Liverpool and Manchester City at Anfield, filmed on location in Liverpool City Centre.

Here are some stats and facts ahead of the game: