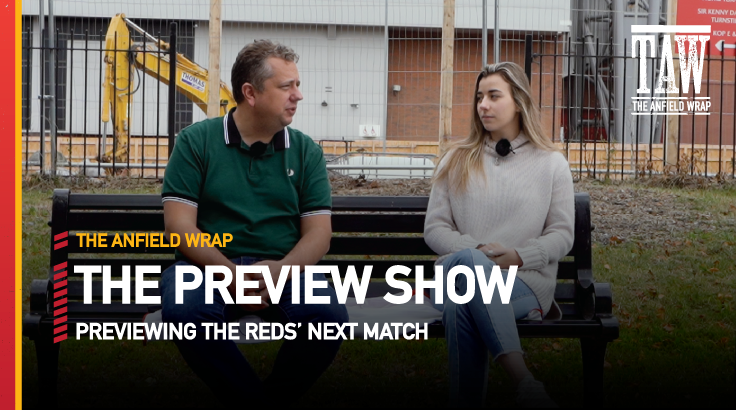 A preview of the first Champions League group stage clash between Liverpool v AC Milan, filmed on Stanley Park in the shadow of Anfield. As John Gibbons hosts Harriet Prior…

The two talk about the strength of Milan, in comparison to Liverpool, and how Milan are a team on the rise again after a solid second place finish last season and with new young stars coming through into the first team getting a healthy dose of experience to better gel together.

They also reminisce on Liverpool and AC Milan’s previous meetings which surprisingly have only been in the Champions League finals of 2005 and 2007. The 2005 meeting was obviously the Miracle of Istanbul and The Reds’ fifth European Cup win, and 2007 was the final in Athens where Milan beat Liverpool 2-1, winning their most recent and seventh European Cup. It’s been a long time since the two last met and of course The Reds have managed to pull closer to Milan on six European Cups since.

The availability of Liverpool’s squad is also talked about, with particular interest around the Leeds game, who started it and who could do with the midweek rest.