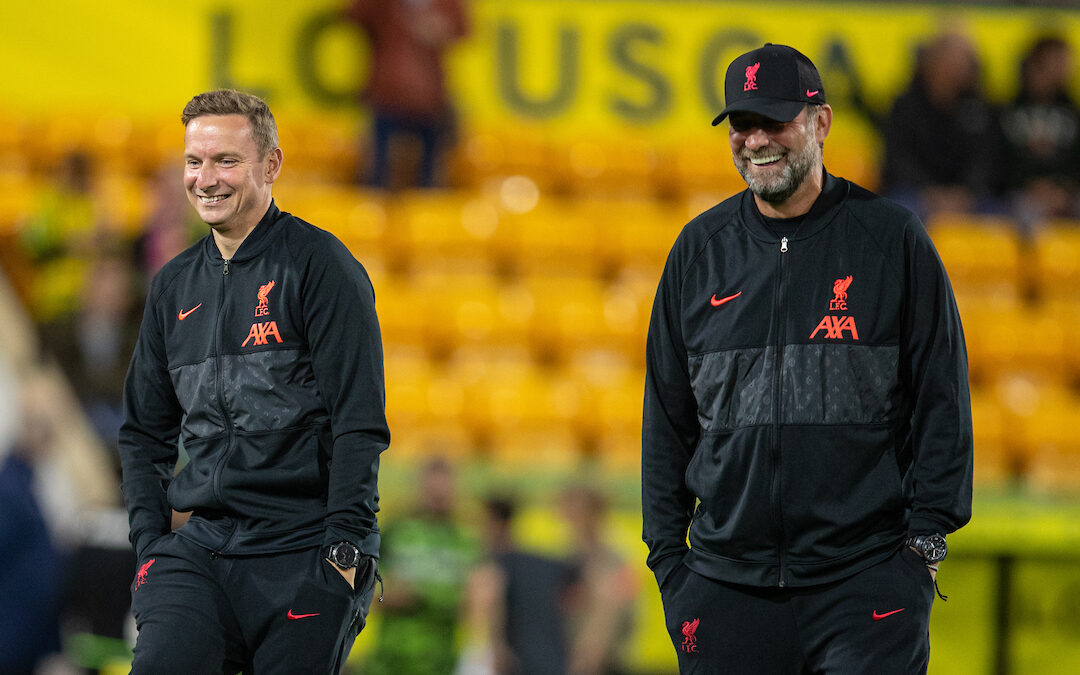 Our review of Norwich City 0 Liverpool 3 in the League Cup at Carrow Road, including the team selection, plus who and what else stood out.