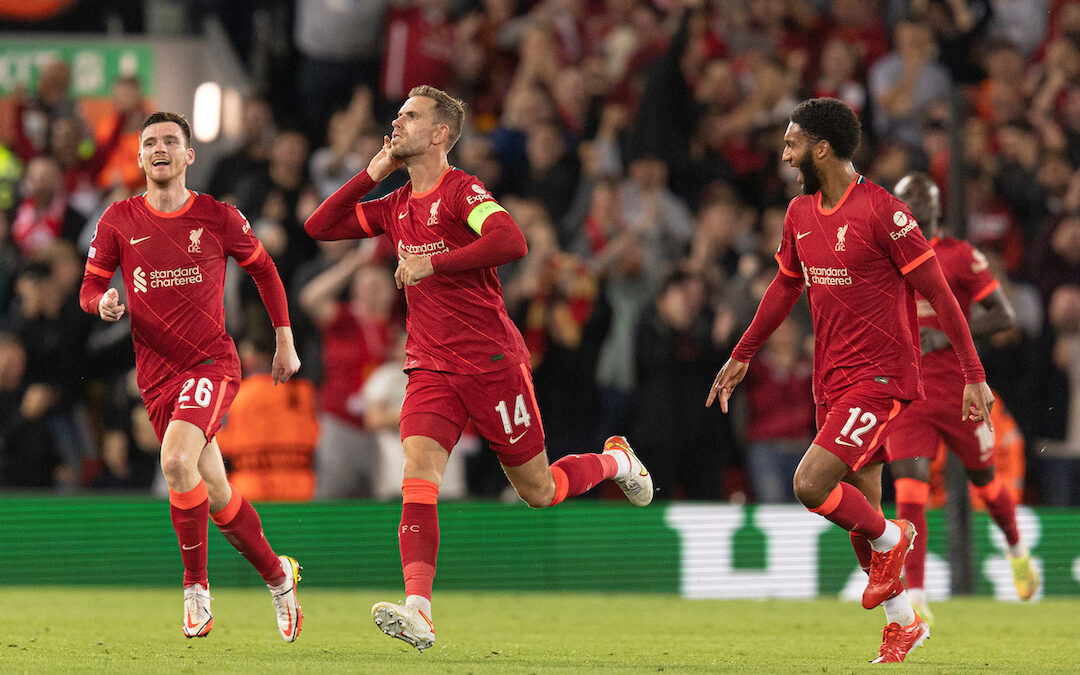 The Anfield Wrap live after LFC beat AC Milan at Anfield. It was another night to remember for the reds. Also, an interview Luis Garcia, ESPN’s Dale Johnson talks tackling.

The panel talk all things Liverpool vs AC Milan in the Champions League. Some surprises in the lineup are discussed as well as tactics and great individual performances from Divock Origi, Mohamed Salah, Joe Gomez, and Jordan Henderson.

Divock Origi shows what he brings to this Liverpool team and why someone out there should pay 30 million for him.

They also discuss Liverpool’s centre back rotation. How Joe Gomez performed in one of his first real tests in a big game of football after coming back from injury. Where Ibrahim Konate fits into the backline now that Joel Matip and Virgil Van Dijk are now fit.

Liverpool played with such pace and intensity, almost a perfect start for the reds. Emma Sanders shares her thoughts on the fullback and winger partnerships, and other tidy linkup play on full display.

Jordan Henderson’s importance to this Liverpool side is highlighted again. They discuss how his energy and tempo are important, as well as him scoring an absolutely belter of a goal with incredible technique to get his first Champions League goal in 7 years. 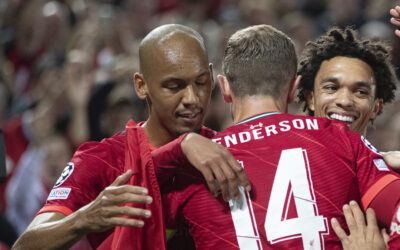 A look ahead to Atletico Madrid and Porto with wins likely to be at a premium in this year’s Group of Death.

Interviews with Luis Garcia, Dale Johnson, and meeting Harvey Elliott in the hospital with Imran and Jacob

Imran and Jacob from Leeds fell and broke his arm after a tackle on the same day Harvey Elliott suffered an awful challenge in the hospital. He discusses meeting Harvey, and the inspiration he provided him as a young player.

“Jacob wasn’t the one to start the conversation, Harvey Elliott was asking him about his football, how he got his injury and everything. He was so brilliant and lovely with my son and was giving him advice on football, how to handle himself and everything.” – Imran via the Liverpool Echo