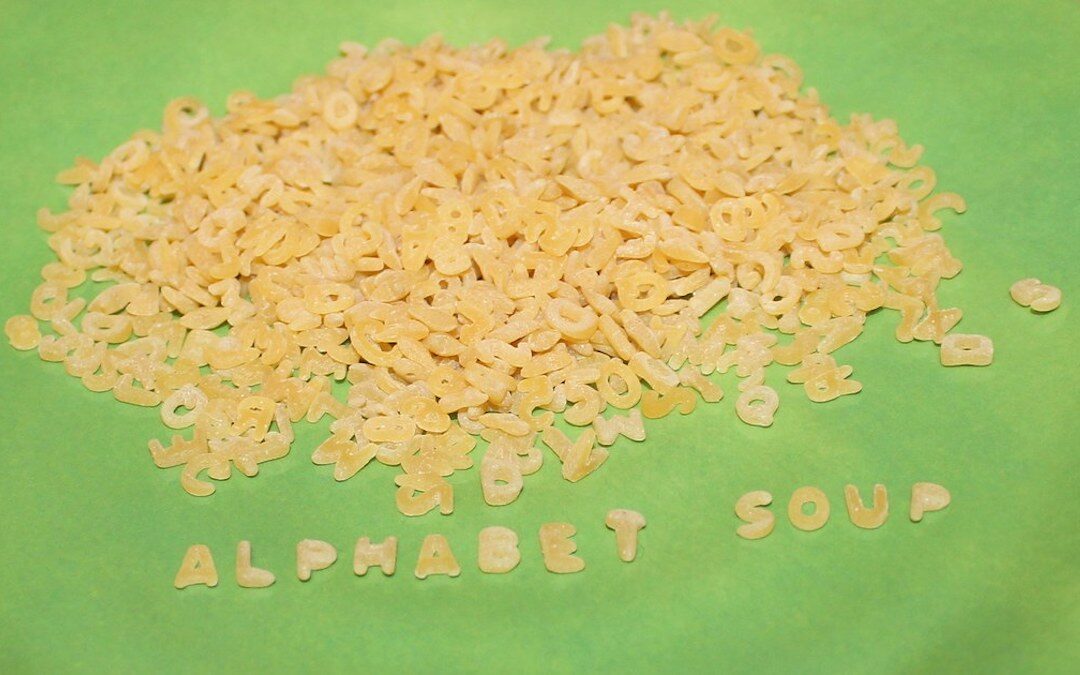 Alphabet Soup is the A-Z of Liverpool – the club, city and culture – and in this edition we discuss things in the area that begin with L.

There’s nowhere else in the world where people say “lid.” It’s almost exclusively Scouse. The panel chats the evolution of lad, la, lid and lerd on Merseyside.

The La’s are one of Liverpool’s most iconic rock bands originally active from 1983 until 1992. Their only official release a self-titled album in 1990 featuring one of the most iconic songs of the decade “There She Goes.” Gareth and Andy talk about the cult underground following of the band, recordings of live shops, the unreleased tracks.

“I always remember hearing them in the background when I was growing up… I’m just fascinated about scouse culture, Liverpool, and why we are the way we are.” – Sian Bennett

The panels chats about one of Kirkby’s finest: Rickie Lambert. They speak on Lambert’s time at Liverpool, his playing style and overall career. Lambert lived the dream playing for his boyhood club, and made it into the first team after the club let him go as a 15 year old in 1997. He signed for LFC on June 2nd, 2014 for 4.5 million from Southampton after being promoted from every division. He had scored over 100 goals at Saints in just under 5 seasons, before rejoining Liverpool. Everyone is made up for him!