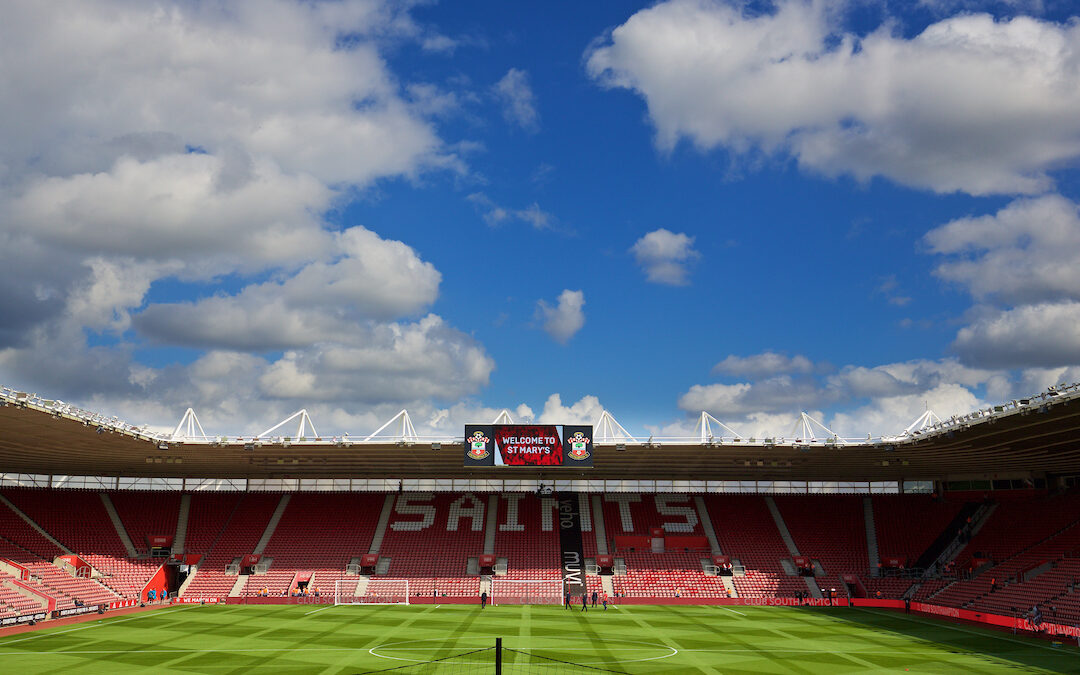 Southampton celebrated as they held Manchester United to a draw at St Mary’s, while Manchester City had even more reason to celebrate at the Etihad.