Liverpool Settled For This Summer?: The Gutter 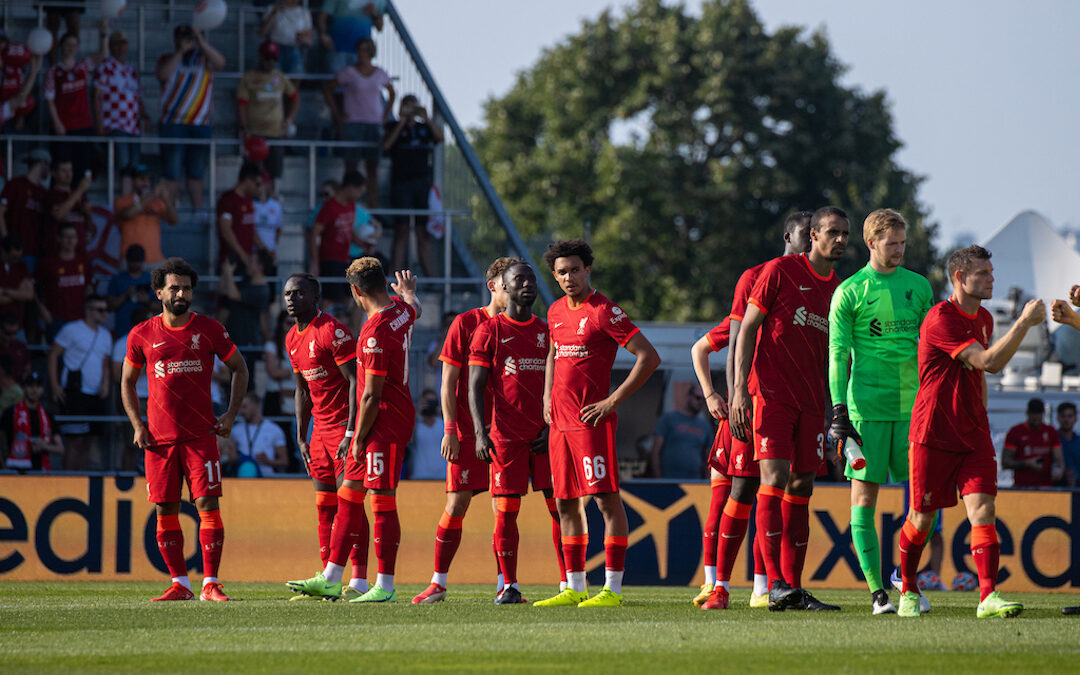 Keita and Ox: Expectations vs Reality

Naby Keita – Is this finally his season, or is he made of crisps? We discuss the expectations for Keita after a wonderful summer so far and take a look at his well documented injury problems.

Naby Keita missed 25% of his league games at Liverpool through injury. His most severe, an impact injury to his ankle last season, account for 9%.

It’s really not that bad. pic.twitter.com/Ay4ZlHBBuZ

Alex Oxlade-Chamberlain – A lot is up in the air for Ox at the start of the season. We discuss his recovery from another long term injury problems, why Klopp loves him and what could be in store for him for the reds.

Breakout Seasons for These Reds

The panel discusses the development of Curtis Jones and Harvey Elliott. Curtis Jones carved out an impressive place in Jurgen Klopp’s Liverpool team last season, putting in some impressive performances on Liverpool’s quest for the top 4. Harvey Elliott impressed during his loan spell last season and Klopp is keen to keep him at Anfield. How does their game develop from here?

An improvement from Bobby Firmino and Sadio Mane would represent a significant increase in Liverpool’s goal yield. Can Sadio Mane return to his best form and shake off last season? Can Bobby go back to the indispensable false 9 he was during Liverpool’s record breaking unbeaten run?