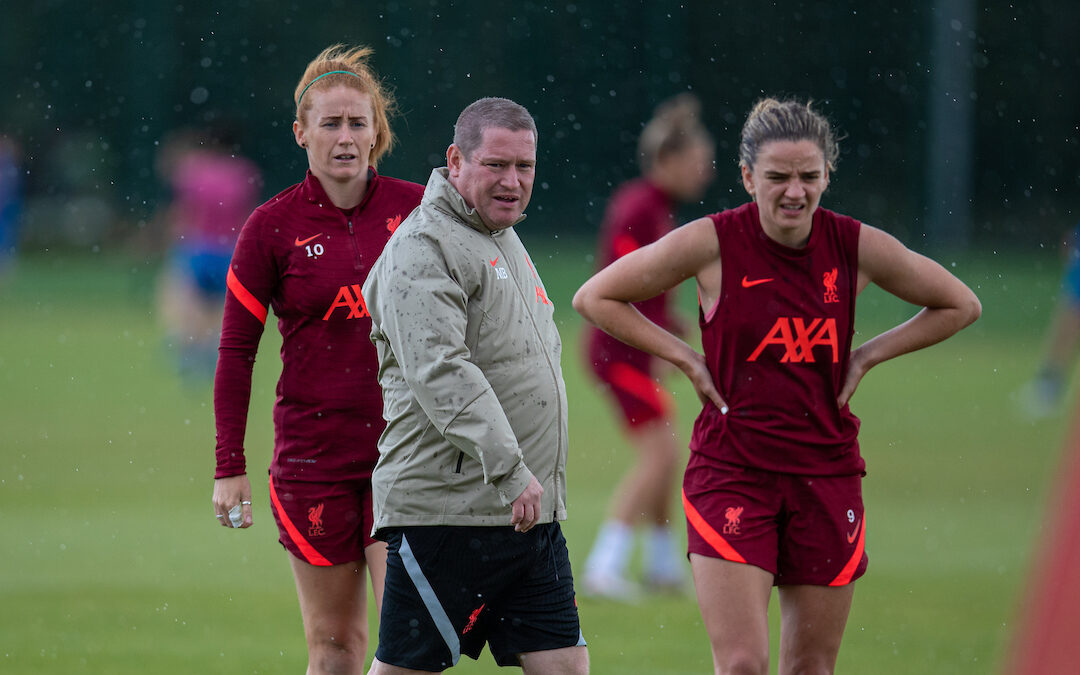 A look ahead to the 2021-22 Liverpool FC Women season, plus an interview with returning Women’s Super League-winning manager Matt Beard.

The Shape of the Squad – WSL Quality in the Team

Subscribe to TAW Player for more Liverpool FC Women content, plus all the news and events that matter to you…