Will Liverpool Be Lured In By Big Moves Elsewhere?: Gutter 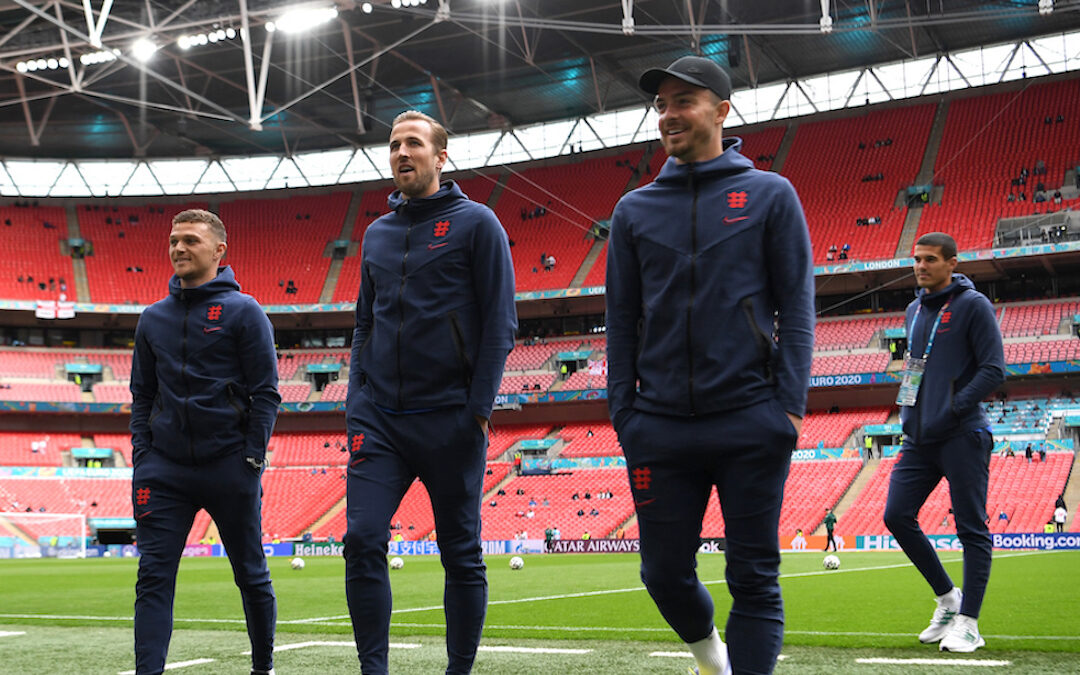 Harry Kane  – Harry Kane’s departure at Spurs is all but inevitable, Tottenham Hotspur are looking to spend

Romelu Lukaku – All signs are pointing to Chelsea for the 28 year old Belgian striker as Inter Milan are looking to pay down their debt with the sale of the player. Prizing the target man from the Serie A club won’t be easy for Chelsea, as Inter Milan have reportedly already rejected a second bid of 85 million.

Jack Grealish – Reportedly having already landed in Manchester for a medical, Jack Grealish 100 million move to Manchester City is almost complete. Aston Villa is already spending their transfer bounty with swoops for Danny Ings and Leon Bailey. The former Liverpool striker signed a three-year 25 million deal with Villa after his move from Southampton. Leon Bailey signs from Bayern Leverkusen for 25 million. Aston Villa have always been a historically well run football club, it will be interesting to see what they do with the rest of the Grealish money.

Manchester City Must Sell – To make room for their 100 million duo in Jack Grealish and potentially Harry Kane – Manchester City will likely have to move on some of their players. Who’s on the chopping block at the Etihad? Riyad Mahrez or Bernardo Silva? Only time will tell…

European Giants Hurting for Cash – Financial turmoil at Barcelona, Real Madrid, and Juventus have crippled their might in the transfer market. Bayern Munich are also looking to sell before making any major transfer moves this summer. 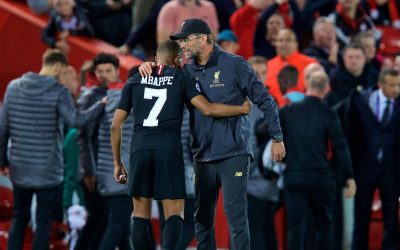 What’s Next for Erling Haaland and Kylian Mbappe?

Do major striker acquisitions for City and Chelsea in Kane and Lukaku take them out of the running for Erling Haaland or Kylian Mbappe this summer? With Barcelona and Real Madrid tied up with torrid financial situation, is this the ideal summer for a Premier League club to sign one of the young superstars due to less competition?

Can Liverpool sign Mbappe or is Erling Haaland the better option for the reds? Is Haaland more ready for the physicality of the Premier League – and what of Kylian Mbappe’s relationship with Jurgen Klopp?

Trent Alexander-Arnold, Fabinho and Alisson have secured new deals at the club, locking in some of Liverpool’s most influential players until at least 2024. However, will Liverpool look to run down contracts of other senior players? Contract negotiations with Jordan Henderson have made headlines this summer.

How will Virgil Van Dijk’s injury effect his ability to negotiate a new contract? The central defender is already 30, how much depends on his fitness this season?