Jeremy Doku The Right Fit For Liverpool?: The Gutter 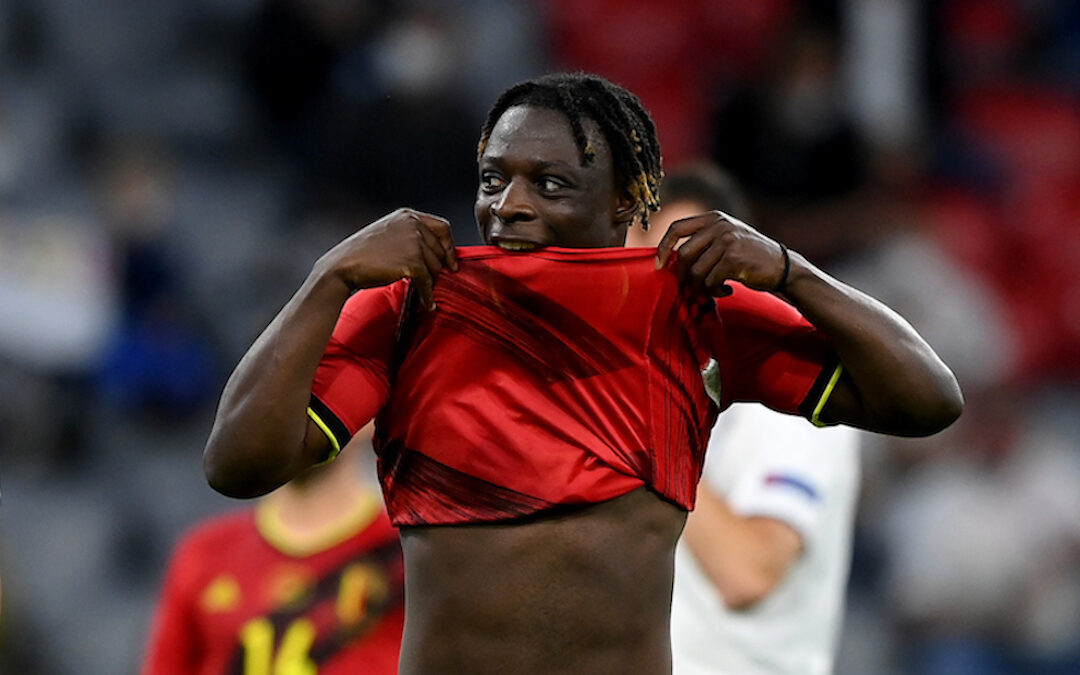 Jurgen Klopp – New Faces Unlikely to Arrive Unless Others Leave

“You have to make changes from time to time, but then there must be room to do it. We do not want more players [On top of the current ones].” – Jurgen Klopp

Liverpool are in a bit of a pickle this summer transfer window. Premier League homegrown rules state a club cannot register more than 17 non-homegrown players in their squad of 25.

Having 20 non-homegrown players means three must be sold just to get down to 17. Liverpool currently have 27 players when they can register only 25 for the Premier League. In other words, LFC are absolutely desperate to sell.

Adrian, Naby Keita, Xherdan Shaqiri, Divock Origi, Takumi Minamino, and Loris Karius (yes, he’s still here) are players that could be moved on to Liverpool to make room for new signings. The panel discusses the various scenarios unfolding for Liverpool this transfer window.

News from Belgium: At the moment, Liverpool are still targeting Jeremy Doku but no offer has been made so far this summer for the 19 year old forward. Rennes have told the player they don’t want to sell him. However, Jeremy would love to play for Liverpool.

There is much speculation that at the end of the 2021/2022 season with Rennes, he will be ready to step up to a bigger club. [ via @sachatavolieri]

Doku, who has been tapped as a potential successor to Sadio Mane, wouldn’t take up a non-homegrown player spot on Liverpool’s roster, which incentivizes the reds to pursue the deal with speculation the club is ready to accelerate their interest in the Belgian striker.

After a promising performance at Euro 2020, Rennes are looking for upwards of €40million.

Liverpool have moved into pole position to sign Portuguese midfielder Renato Sanches from Lille. Sanches has been Liverpool’s primary transfer target this summer with speculation growing over recent weeks.

The player is happy to come play at Anfield, and Lille is content to sell, however the reds aren’t keen on his €40million asking price, and look to negotiate for a lesser fee.

Sanches is a composed, physical midfield player with fantastic technical ability for a player of his strength. He is an ideal candidate for Liverpool as Jurgen Klopp looks to replace Gini Wijnaldum.

Barcelona are desperate to sign the player, but their much publicized financial situation makes things difficult.

Jurgen Klopp, Pep Lijnders & Peter Krawietz have all been impressed with Ben Woodburn, who is performing on a level they had not seen from him previously. He’s been described as ‘out of this world’ in training and has been credited by Klopp as helping raise the level of sessions.

Liverpool’s youngest ever goal scorer, Woodburn has attracted serious interest from teams in Greece, Denmark & Croatia this summer. However, with his display in preseason, LFC are now reluctant to let the 21 year old go.

Woodburn’s style of play has completely changed from a few seasons ago, he has grown into his physique a lot more an adapted his game to excel as a player who is tactically engaged and can pass on a needle. His passing range has increased exponentially, in preseason showing an array of fine touches and a composed presence on the ball.