Liverpool To Pull A Transfer Fast One?: The Gutter 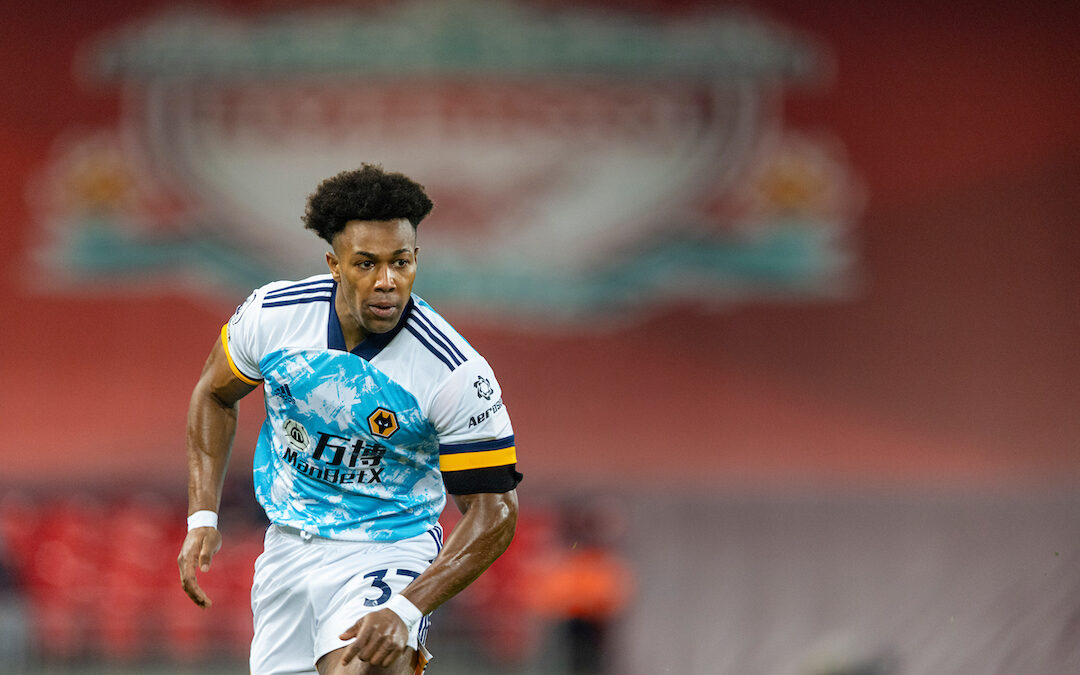 On this episode, the panel discuss Liverpool’s transfer silence after a report from Neil Jones, Adama Traore and Jeremy Doku

‘Next summer is already being talked up as a big one by sources close to [Liverpool], who believe it will be easier then to find the right kind of player to improve and evolve the team.’

‘Liverpool, naturally, have been linked with a host of midfield players this summer, but Anfield sources have been quick to dismiss links to the likes of Saul Niguez and Youri Tielemans. Not financially viable, is the word, either in terms of transfer fee, expected salary or both.’

‘But it would be a surprise, indeed, if Liverpool got to the end of this window without making at least one more first-team signing. ‘

Liverpool are poised to try and pull a fast one with a cut-price £30m bid to land Wolves flyer Adama Traore. Jurgen Klopp has been a big admirer of the Spain international who could be prised out of Molineux Traore is a winger prised for his workrate, and speed. Liverpool are supposedly offering half of Wolves asking price from last summer, but with a weak European transfer market and Traore only netting 2 goals and 3 assists in 37 Premier League games this season, Liverpool may be in prime position to make a swoop for the winger.

At the moment, Liverpool are still targeting 19-year-old Rennes winger Jeremy Doku but no offer has been made so far this summer. The player has been told by Rennes that the club don’t want to sell him. Jeremy apparently loves Liverpool, and after this season with Rennes, he is ready for a step up. [Source: @sachatavolieri]