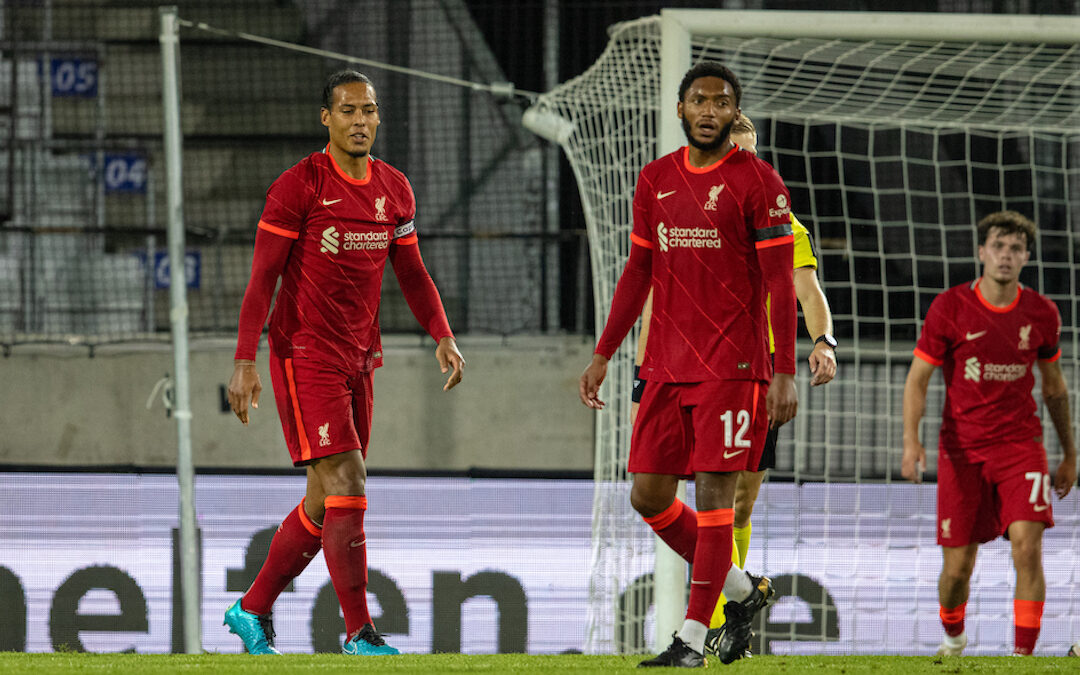 Goals each for Takumi Minamino and Sadio Mane. Minamino is still currently fighting for his place in the side – has he done enough to gain Klopp’s trust this pre-season? Mohamed Salah may not have been on the scoresheet, but he looked bright making an assist for the second goal and creating two other great chances.

We saw another excellent display from Naby Keita who has seemingly made pre-season his own. Having overcome various fitness issues the last couple seasons, could Keita finally make his mark for the reds at the start of a new campaign?

James Milner looks like he’s been drinking from the fountain of youth – he’s been his usual dependable self so far for Liverpool. The panel discusses his performance, longevity and importance in this Liverpool team.

Harvey Elliott has more of a license to roam as Klopp experiments with a new position for the youngster. Liverpool are keen to develop his talent, is this new role permanent or something Liverpool are just trying for the summer?

Trent Alexander-Arnhold has had an excellent pre-season so far with the best right back in the world looking like a man on a mission after missing out on Euro 2020 with a thigh injury. TAW takes a moment to discuss Trent Alexander-Arnold’s form going into the start of the season.

Ibrahim Konate and Joel Matip look to have the buddings of a decent partnership. What did we learn from their display vs Hertha BSC? Nat Phillips and Neco Williams look desperate to keep their places in the Liverpool team. The panel discusses likely scenarios for both defenders.

The panel also chats about the emotional moment of Virgil Van Dijk and Joe Gomez returning to the pitch after missing most of last season due knee injuries. Alex Oxlade-Chamberlain scored a great goal – what does this summer mean for Ox who has struggled with fitness throughout his Liverpool career?