The Future Of Football: The Mighty Reds Podcast - The Anfield Wrap

The Future Of Football: The Mighty Reds Podcast 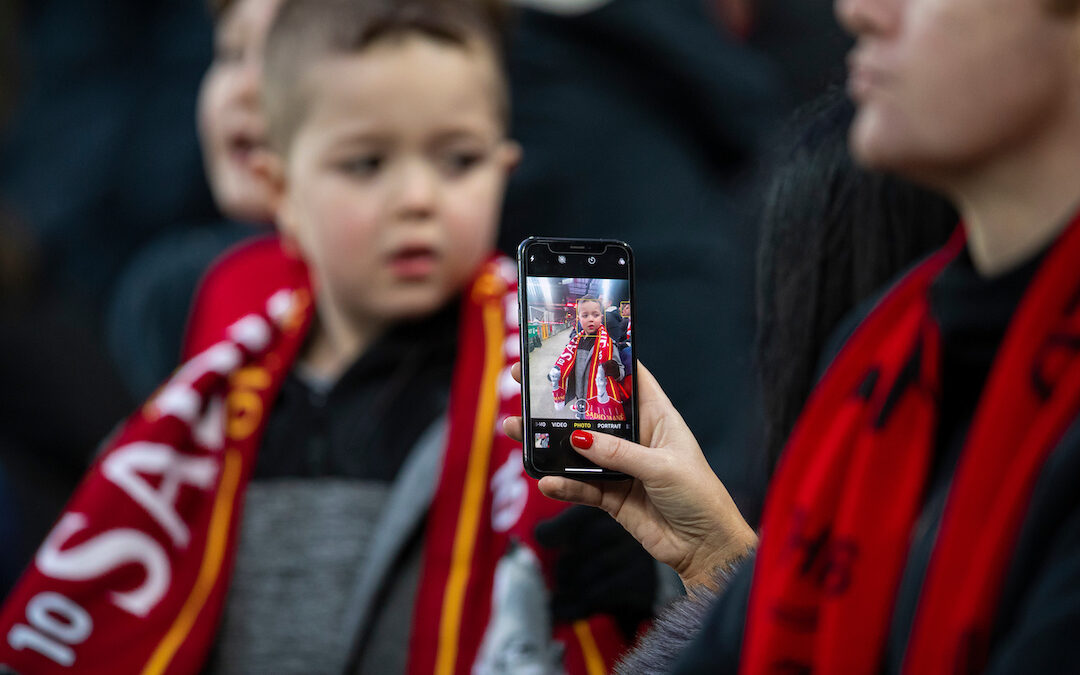 Mighty Reds looks at the changing face and future of football, lending a voice to the next generation of supporters looking to express themselves through football culture.

The panel discuss how their relationship with football has evolved, how football has shaped their identity and their experiences of growing up with the modern game.

They also get stuck into the idea of being able to watch every game on television but not being able to get in the ground every week, and the impact that will have on football’s ability to attract new supporters.

On top of that, there is the role of social media and how having access to stars from all over the world can have an impact on the support of certain players and teams across borders.

With studies suggesting that young supporters are becoming increasingly disengaged with football, backed by comments from Real Madrid president Florentino Perez, what does the future of the game look like?

Below is a clip from the show – for more on the future of football, click here to subscribe…

Subscribe to TAW Player for more The Anfield Wrap reaction to Liverpool 3 Crystal Palace 0, as well as reaction to all the news and events that matter to you…