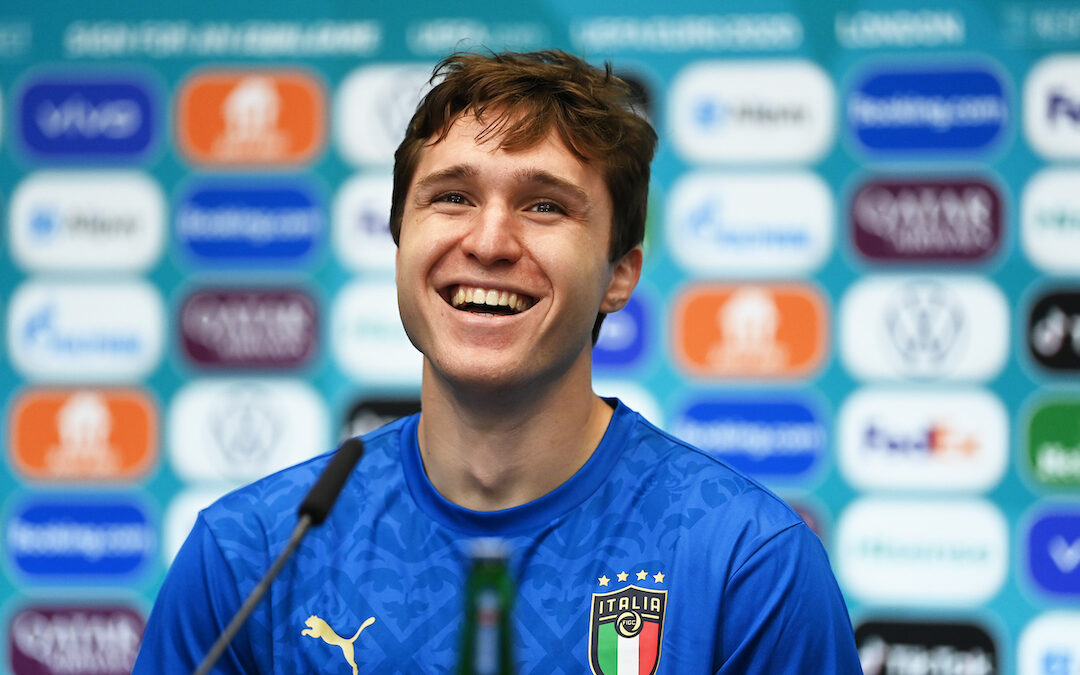 “The PA news agency understands it is unlikely there will be further additions to the squad following the £36million arrival of centre-back Ibrahima Konate from RB Leipzig.”

Versus Melissa Reddy who says:

“Liverpool are actively looking at recruiting in midfield and attack.”

The Reds are getting sales done, with £33.5m now in from Liam Millar, Kamil Grabara, Harry Wilson, Taiwo Awoniyi and Marko Grujic.

Xherdan Shaqiri the next to go?

“I told Liverpool board I feel ready for a new challenge. They accepted my decision and will now consider bids to sell me. Liverpool won’t stop me this summer”, he told CorSport. “I’d love to come back to Italy, and I’d like to play for Lazio.”

Alex Oxlade-Chamberlain also on his way?

The Express report that West Ham want him on loan and the ESPN’s Mark Ogden says:

“Naby Keita and Oxlade-Chamberlain are unlikely to be given new deals this summer because of their sporadic appearances last season. Both may yet be allowed to leave, with their transfer value much higher this summer than it will be in a year’s time.”