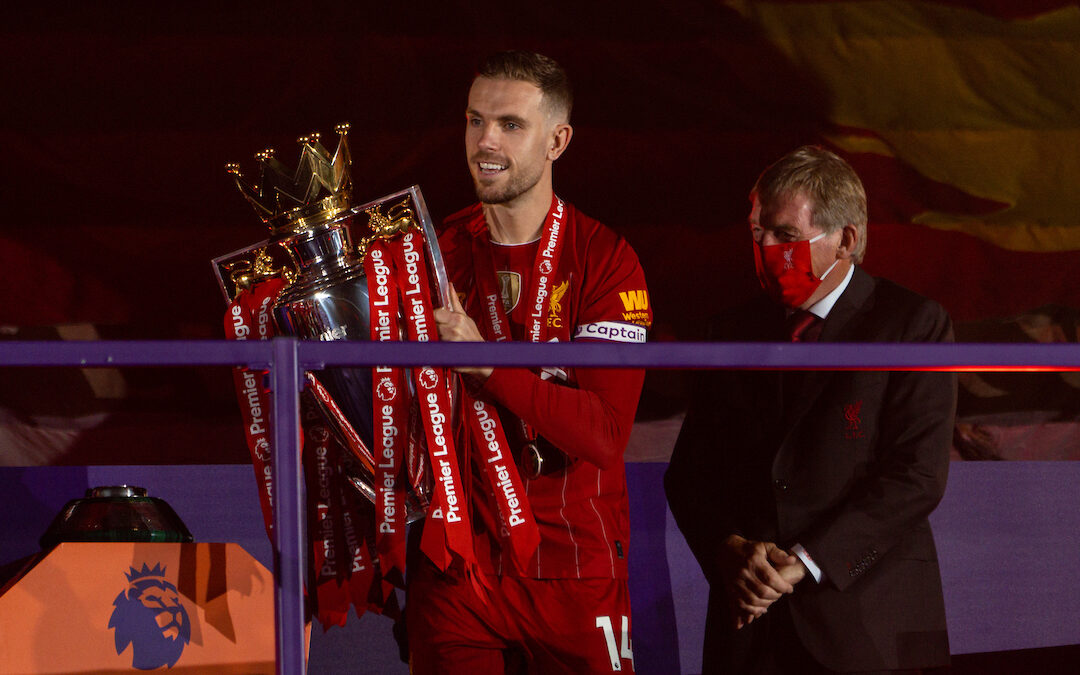 On the 10th anniversary of Jordan Henderson arriving at Liverpool, The Anfield Wrap traces his career back from Young Mackem to Captain Marvel…

To help tell the story, we speak to Kevin Ball who was Henderson’s coach during his time at the Sunderland academy, a man who oversaw Jordan’s development to becoming a man and a professional football and who knows him better than most off the pitch.

We also speak to Stephen Wright, the former Liverpool defender who saw Henderson coming through as a young boy at Sunderland and recommended him for a loan spell to Coventry City, where Jordan enjoyed a successful few months of Championship football which proved crucial in his development.

From there Henderson returned to Sunderland and Mackem Ste Goldsmith tells us all about how those next few years went as Jordan’s stock rose on Wearside as a local lad who wore his love for the club on his sleeve and played as such.

And finally, his former manager Kenny Dalglish, the man who brought Henderson to Liverpool 10 years ago today, highlights what he saw in Jordan at a young age, how he got the club to sign him and how proud he is of the journey he has been on and welcoming him into the pantheon of Liverpool legends.