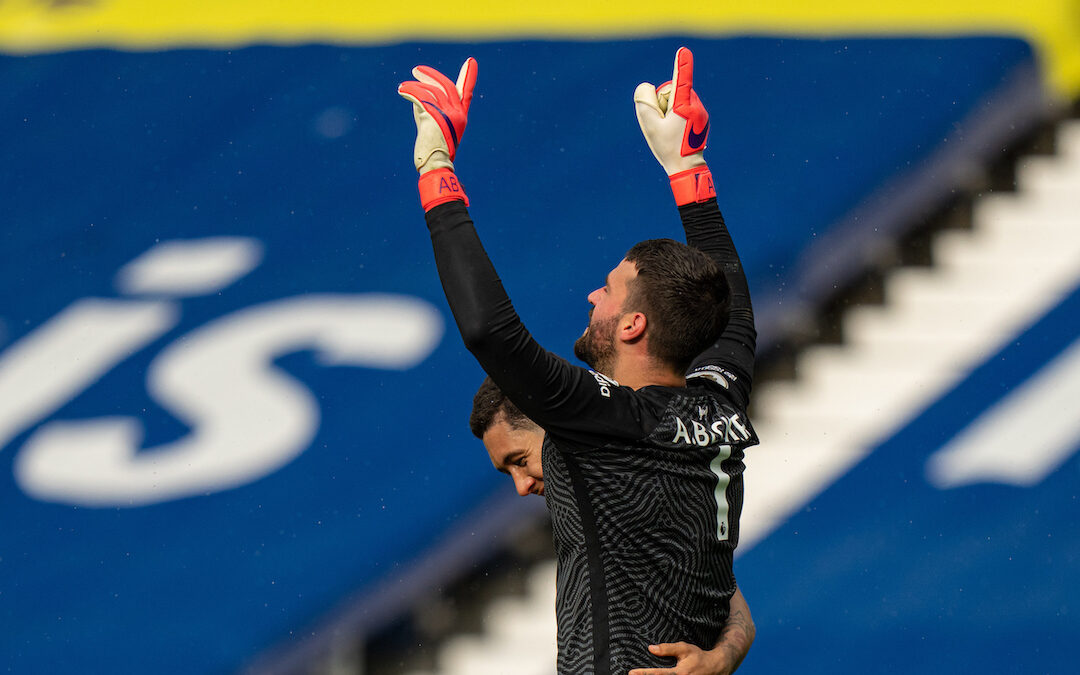 Not even exaggerating, my head’s just fell clean off and I’m sitting here with no head wondering how to do these ratings.

Here’s your no head ratings…

“Shall we mark this cunt?”

“Nah, these pricks never score. Never even touch the ball.”

“Just ghost in the box with your leggings on in the 94th minute, wallop the cunt with your head and we’ll discuss your options later”.

Does alright in the game, misses a few chances with his left foot, but then takes the best corner ever so have yourself a hundred mate.

Fuck me, I thought he could head the ball.

Got sucked in for their goal but does alright after that and is probably our best centre back.

Seems to have found a bit of pace since earlier in the season. Fuck knows how.

Probably regrets releasing a book about football that didn’t include his keeper scoring the winner in the 94th minute.

Does OK but feels a bit like marking one of those back office computer guys at NASA while Neil Armstrong just jumped head first onto the moon.

Man of the match for 93 minutes.

Went off to be our away end and cheer the Reds on.

A few glimpses of his old self there.

Misses a glorious chance at 1-1 and hits the post.

Looking forward to see who plays him when “Rush Goalie” gets released in cinemas next year.

Came on to provide a moment of magic, but it was a bit like me trying to do a card trick while some cunt turned the Eiffel Tower into a Walnut Whip.

Will probably wake up hungover in Sefton Park tomorrow with a signed contract in his back pocket and Alisson’s face tattooed to the back of his head.

“The keeper has absolutely fucking bulleted it into the corner in the 94th minute. I am not messing about, this is one of the greatest moments in the football club’s history. That was absolutely incredible!”

Subscribe for the reaction to *THAT GOAL* now https://t.co/oaOWcUzrlr pic.twitter.com/gZDeGVoGUS