Liverpool 2 Southampton 0: What We Learned 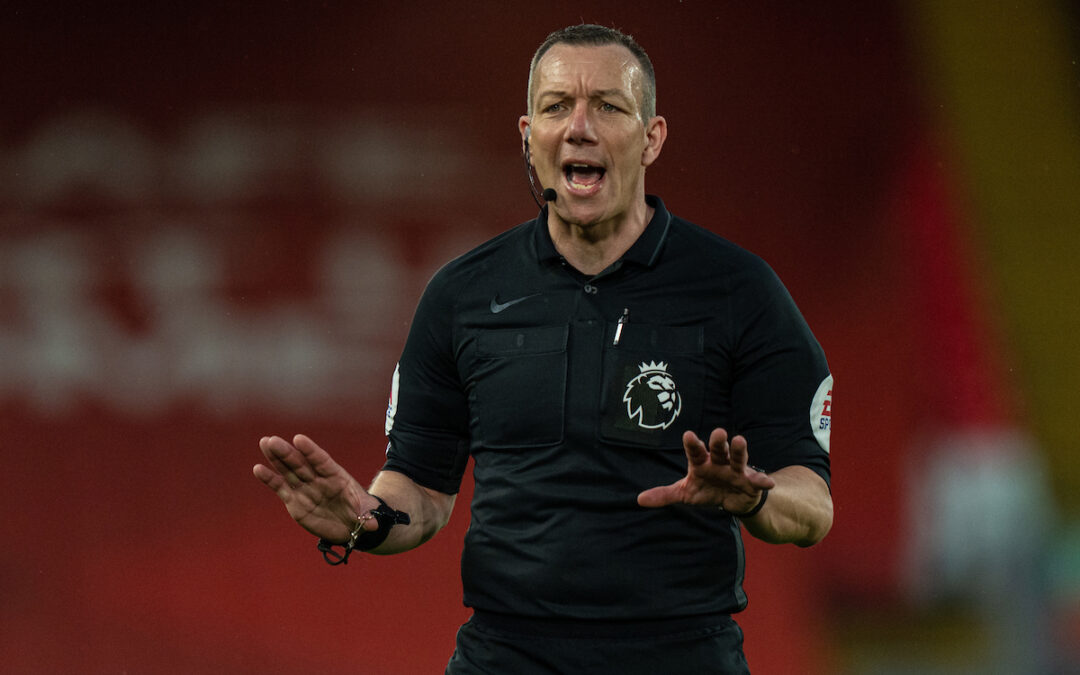 1. Ridiculous that this season is still going.

Honestly, it won’t fucking die. Why is it still going? And how the frigging hell have Liverpool still got something to play for? We have lost every week for about four ages of Middle Earth. Been playing behind closed doors since Noah started knocking together a massive big ship and rustling animals from the zoo and Jesus was still hanging doors and fitting architraves.

It feels like it just needs someone to either let The Reds win all our games or just put us out of our misery. There’s only so much you can take of this nonsense really. I mean, that game was just a microcosm of the season. Liverpool looking almost great and yet weirdly vulnerable. I would have put my house on Southampton making it 1-1 to be honest. My house on the fella in the big shite horror film our season has turned out to be, escaping from the house of ghouls and then realising he has forgot his wallet on 85 minutes and striding back into the really fucking ghouly house to get it instead of just using Apple pay and fucking off in a taxi. Just get a new driving license, Reds. It’s not hard. Anyway, we won, the ghouls today turned out to be the net curtain moving in the wind and The Reds might finish fourth. Christ.

I think one of the most annoying aspects of the whole lockdown, no crowd footy thing, is seeing referees strut around our gaff like they fucking own it, made up not to be giving fouls, cocky as anything. Imagine the fucking shock they are going to be in for when they have 55,000 fucking wild people baying for their blood for not giving Sadio a free-kick for 18 months. Seriously, this hot away streak that has taken over footy will come crashing down once the crowds are back in and all the referees swallow their undies again.

Alisson was great again, wasn’t he? He really is tremendous when he is on that form. Almost impossible to beat (aside from the passing to their fella for a bit of extra practice). The save in the first half when he stood up and bladdered the lad. Imagine missing a one on one and then 14-stone of muscle runs over you. No need. Imagine how good we are going to be next season when the lads are back if this pandemic stays away, the prick.

4: Fans for the memories

5. Bettering The Devils we know

So, bring on your Manchester United, who are playing about five times before we play them on Thursday night. Liverpool are shite at Old Trafford – that’s a given. But, surely, if there is any season we can go there and twat them it’s this one. Would be good to have some centre halves fit like, and it would be good for our forwards to just start scoring off every shot again. That was well better. Box it in time for Thursday, Reds? Go on then. Knowing how this season has unfolded, we will win on Thursday, think we are flying and get banjoed by Big Sam while they get relegated, despite beating us 3-0. Pandemic footy…aye.