Paul Glatzel Interview: One For The Future 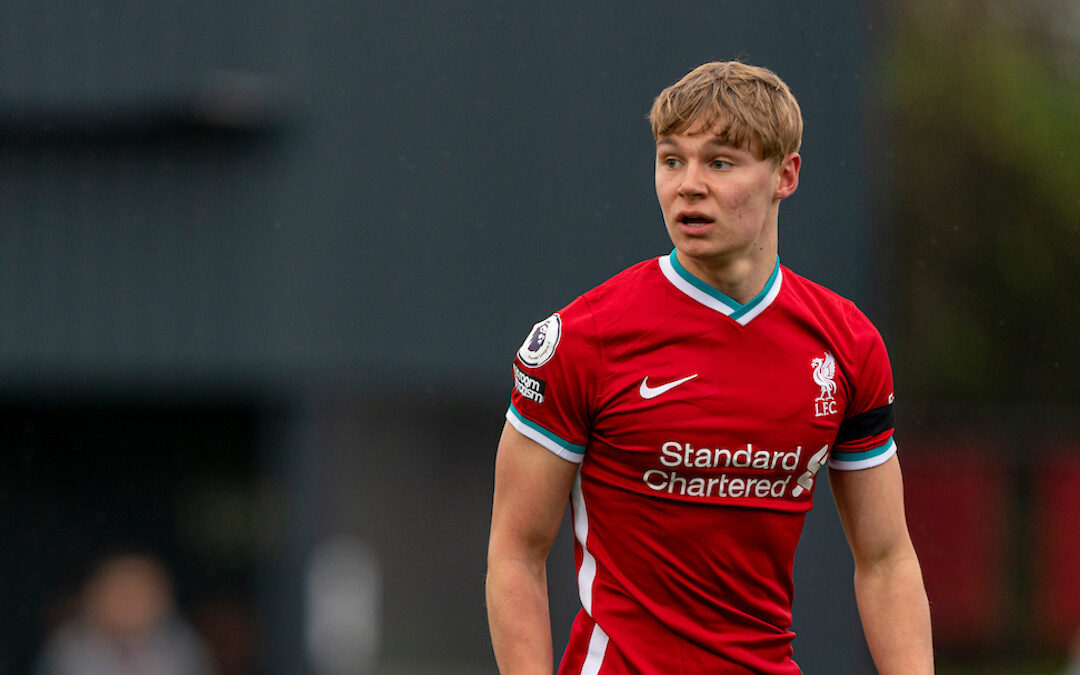 Paul Glatzel was born in Liverpool and is a boyhood Red but has dual heritage as both his parents are German and Josh asks him about how that has helped him in interactions with manager Jürgen Klopp.

The striker has suffered his fair share of injury issues since breaking onto the scene as part of Barry Lewtas’s successful U18s side back in 2018/19, so the lads discuss how that has influenced his mindset.

That season Paul scored the winning penalty in the FA Youth Cup final, as captain of the side, and with this season’s latest crop at the semi-final stage of the competition, Josh asks whether Paul has had any words of advice for his young colleagues.

The 20-year-old recently returned from injury and has impressed in the final few games of the season, but he reveals that he has big hopes for this summer and beyond – with a chance to break into Klopp’s pre-season plans up for grabs.

Below is a clip from the podcast – to listen to this interview with Paul Glatzel in full, click here to subscribe…