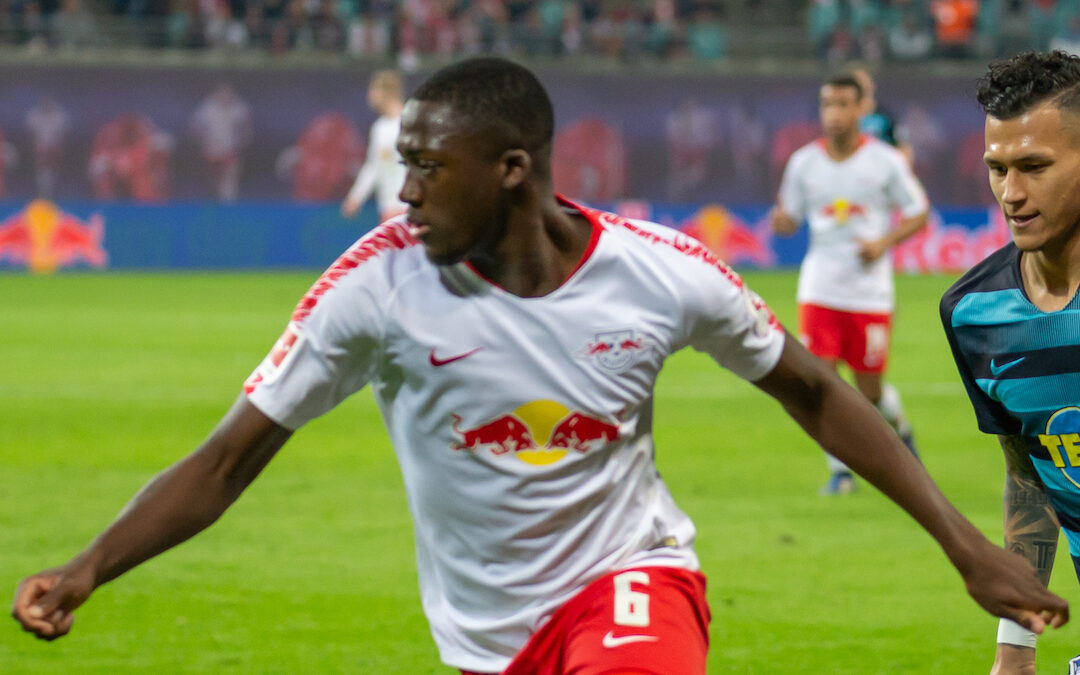 The above being reported by the majority of local journalists and, according to Italian journalist Fabrizio Romano, Konate has agreed with personal terms with Liverpool. He claims the Frenchman will sign a contract until 2026.

Konate is part of the France U21 team which will this month play in the quarter finals of the U21 European Championship in Hungary and Slovenia. That means a deal is unlikely to be finalised until the tournament is concluded.

The Athletic’s James Pearce say Liverpool are unlikely to buy Kabak. He made 13 appearances after arriving on loan from Schalke, is aware of Liverpool’s intentions and is now speaking to other clubs, having attracted the interest of Leipzig.

Below is a clip from the show – for more on Konate, Kabak and Liverpool’s other transfer dealings, click here to subscribe…