AFQ: May Day, May Day 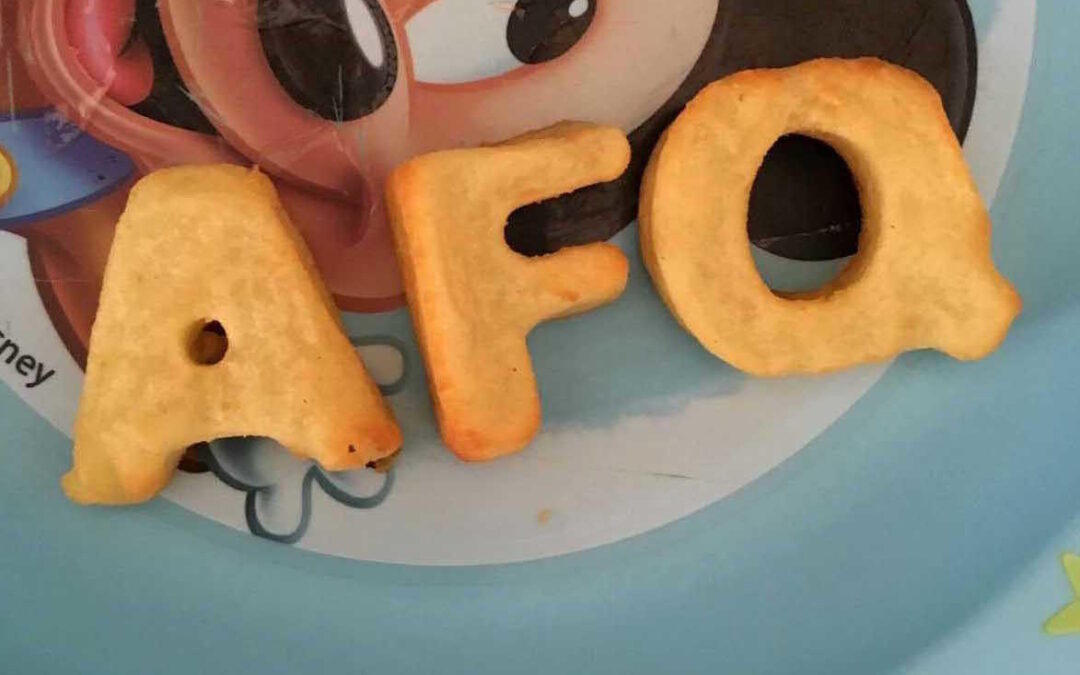