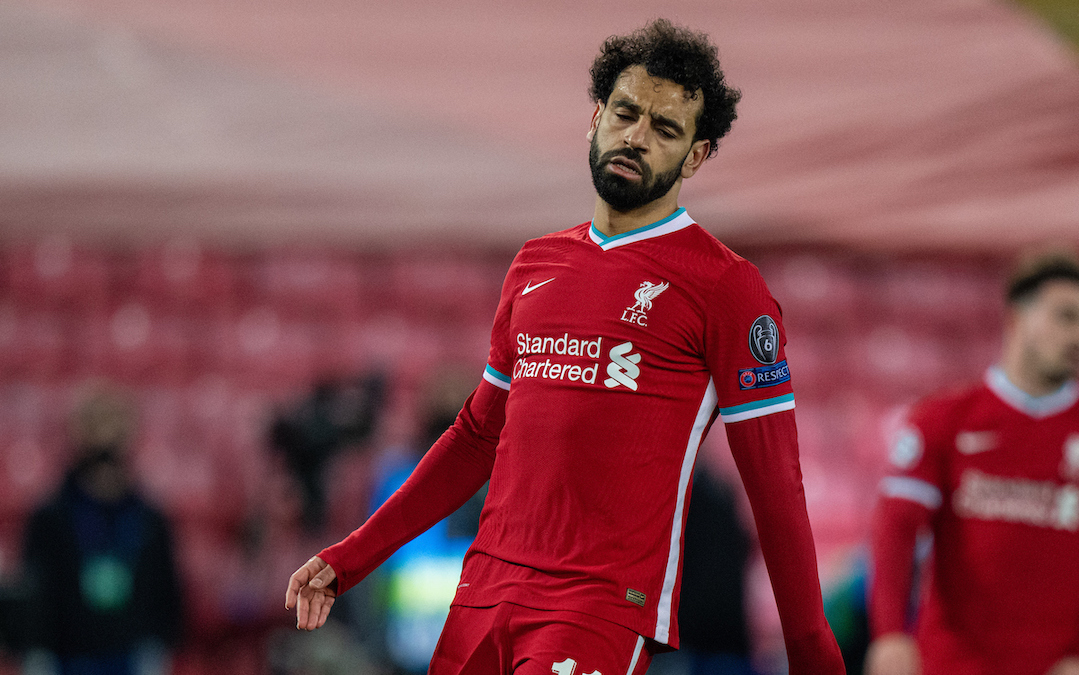 EVEN Nat Phillips heading their coach couldn’t save us tonight.

Not much to do until he was called on to make a brave double save late on from Benzema’s feet.

Thought he was great, everything you want from a right back. Defended well and some of his passing going forward was incredible, particularly the reverse pass for Gini in the first half.

At the start of the season he was our 28th choice centre back and worked part time as a Father Misty tribute act to earn a bit of extra cash.

Tonight he went up for a corner, flattened half of Real Madrid in the process and never gave them a sniff all night.

Didn’t let himself, or the Kabak name, down.

Industrious as per but just lacking a bit of quality and tired as the game went on.

Would’ve kept him the middle because he moves it quicker than anyone else. As he went backwards, so did we.

Really decent first half, showed everywhere for it, did an A++ turn but then missed a half decent chance to put us ahead.

Found it hard going in the second half against a well organised defence and wasn’t helped by a load of subs that just confused everyone, including themselves.

Good hour, played in the spirit that it might be his last hurrah in a glamour tie like this.

Very much took the Henry Hill approach that everyone takes a beating sometime.

Flattened Benzema in the first minute, nearly scored from 20 yards, took an almighty whack from Casemiro and then got off into witness protection.

Started well but then reverted into running down blind alleys and losing possession. Looks like his brain is quicker than his body right now and it’s difficult to watch.

Has a couple of chances in the second half, a few nice touches but, like Sadio, his goals per game this year is just not good enough.

Got to score that first chance, mate.

As far back as he can remember, he always wanted to be a little square fella with mad hair.