Why The Legacy Of Melwood Lives On In Liverpool 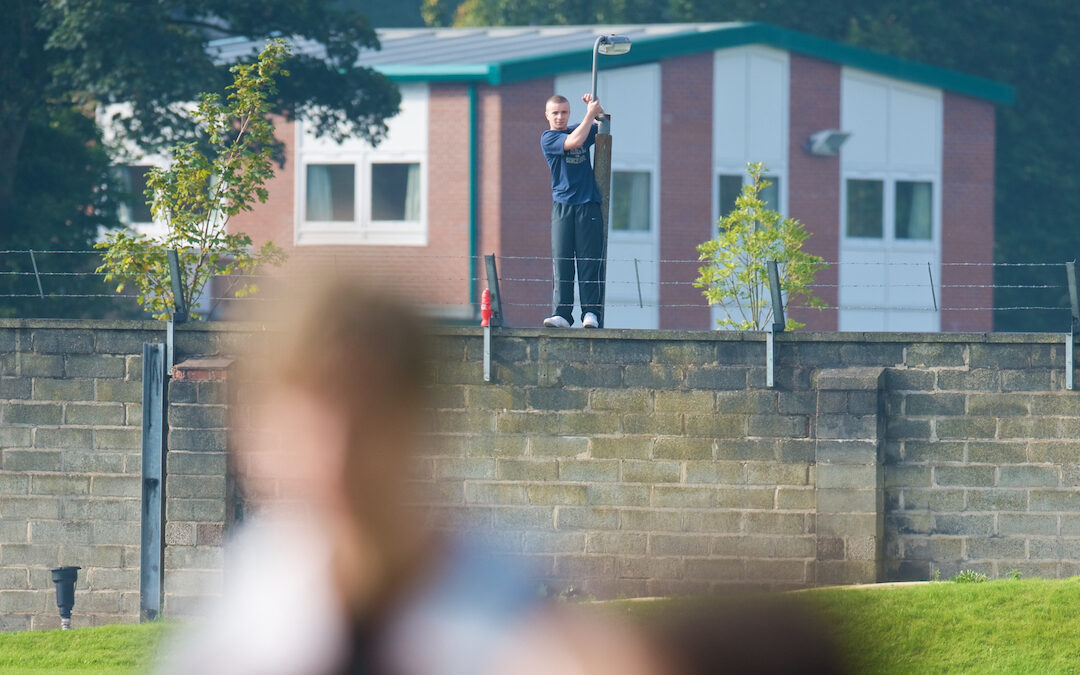 Despite Liverpool leaving Melwood earlier this season, Donna Staunton writes that the training ground has left a lasting legacy in the city…

WITH Liverpool FC fans recently being offered the opportunity to own a piece of history in a special online Melwood memorabilia auction, where did the legacy begin of one of the city’s most historic footballing locations?

Laying its foundations back in 1920, the Melwood grounds previously belonged to local school St Francis Xavier until the start of something beautiful began in 1950.

Melwood was named after Father Melling and Father Woodlock, two priests who taught football at the school’s playing fields. At that point, who knew the West Derby ground would later become ingrained in Liverpool Football Club’s rich tapestry?

Liverpool moved into the facility in the 1950s, having previously trained at Anfield which was starting to have a detrimental effect on the pitch, prompting The Reds to make the move to the playing fields.

The year 1959 saw the arrival of arguably the most iconic figure in the history of Liverpool Football Club, Bill Shankly, whom upon visiting Melwood was taken aback by the lacklustre appearance of the overgrown playing fields and adjoining rundown pavilion.

Shankly described it in his autobiography as a “sorry wilderness”. Upon seeing what looked like two huge bomb craters in one of the playing surfaces, he asked “have the Germans been here?”

Shankly and his staff subsequently sought to transform Melwood into a top-class training facility, despite the club being in the second tier of English Football. The changes would soon lead to Liverpool becoming not only a force to be reckoned with in English football but also across Europe. 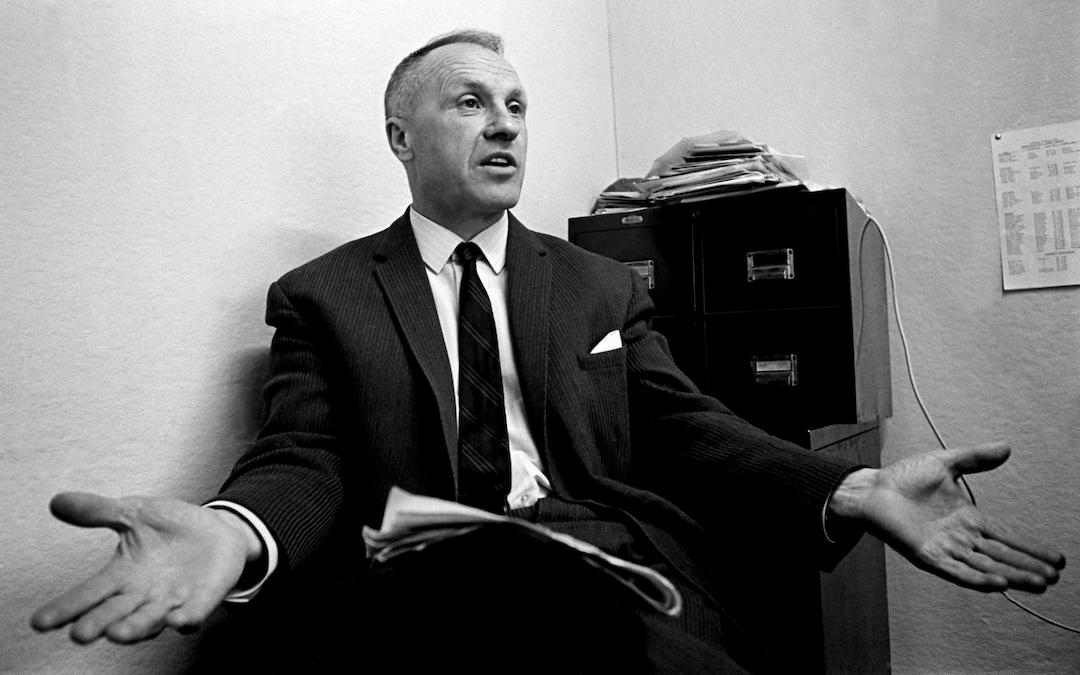 Players from the club would meet and change for training at Anfield to then board the team bus for the short trip to Melwood. After training they would get the bus back to Anfield to shower, change and eat.

Many who lived close could watch training from their windows, others stood on rubbish bins next to the giant grey stone walls in order to catch a glimpse of Shankly’s team in action. Fans trying to get a peek of their idols carried on right throughout the decades, even until the very last training session at Melwood.

In 1998, The Reds’ youth teams were moved to a new training facility at The Academy in Kirkby. This was possibly the turning point for future plans to move and, given the continued growth of the club since, Melwood felt closer to reaching its sell by date each year.

In January 2001, Liverpool started work on a facility for players and coaches, influenced by the methods of then manager Gerard Houllier. Training would start early in the morning with players arriving around 9am, the players would go through a morning session and were also required to turn in an evening session.

Although heritage and history are majorly important, ensuring progression to allow the club to prosper was hard to argue against and due to size constraints of the site and secrecy issues associated with Melwood, in 2017 Liverpool revealed a plan of a proposed redevelopment of the Kirkby centre at a cost of £50million.

The approved plan incorporated the first team and the academy at Kirkby, allowing redevelopment of Melwood into housing, which would see the training ground redeveloped into 160 homes, mixed between detached and semi-detached properties with an enclosed community amenity space.

Executive vice-president of finance for the club, Andy Hughes, explained that the club had made the decision to move away from Melwood with a ‘heavy heart’ but insisted the decision was necessary as the club had effectively outgrown the historic training ground, compounded by their desire to combine the first team and academy under one roof. 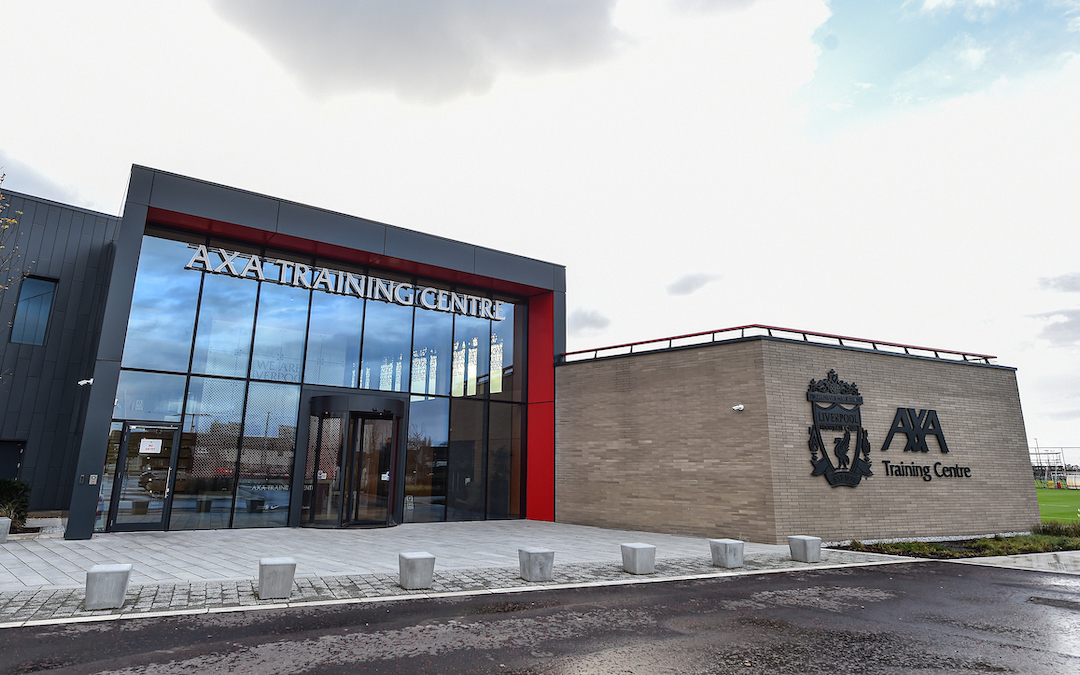 Money from the £10million sale of Melwood to Torus was set aside to be reinvested into the first-team squad.

The Echo’s David Prentice said that Melwood was never just an ordinary training ground: “It was the birthplace of an entire football philosophy, a place where Bill Shankly hatched and honed his pass-and-move credo and where world-class players were educated in the Liverpool way.”

Although the new training facility brings a fresh start to the club, Melwood was Liverpool FC’s official training base for more than 70 years and is filled with cultural history, the pitches that witnessed the famous ‘pass and move’ strategy.

The lasting legacy will certainly live on in the city’s folklore till the end of days.