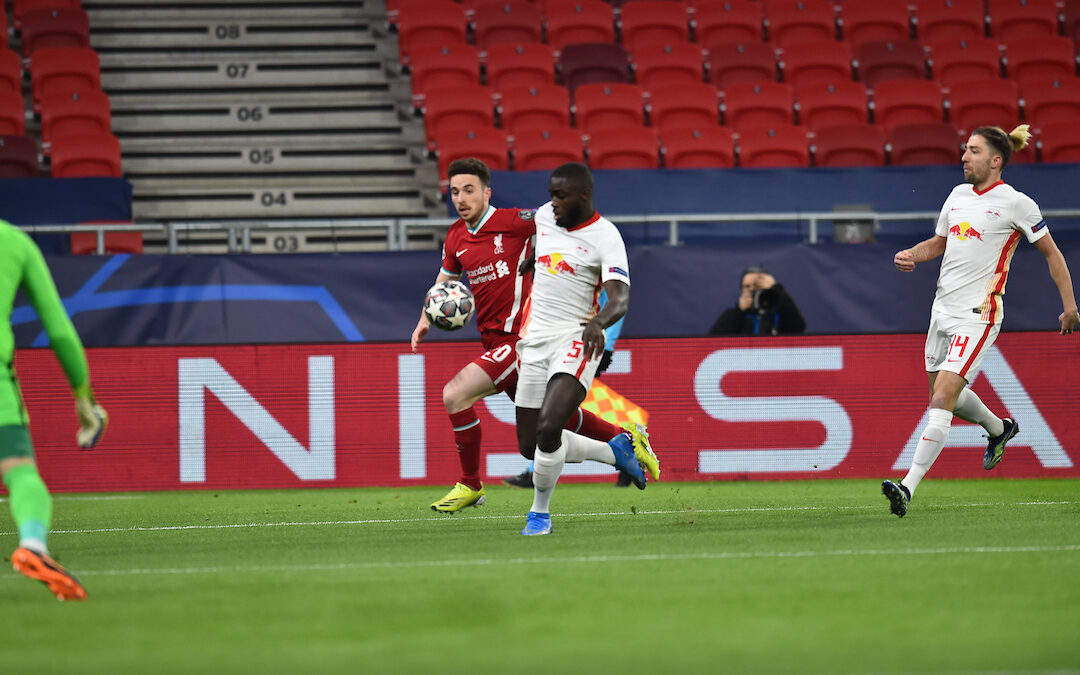 Watching The Reds in lockdown without wanting to strangle yourself with your own hands. Chop your own hands off and slap yourself around your own head with them. They were fantastic Liverpool from start to finish. Honestly at this point I would take a season of our home games in Hungary. Crowds back in? That’s sound, lads. I’ll commute.

What a fella. Honestly never seen anyone who is so clearly limited in his ability get so much out of his body. Watching him is mind boggling, in that he doesn’t fully appear to be in control of his limbs, but by sheer will power alone he manages to drag them into positions to allow him to be man of the match.

He might be made out of wrought iron. People run into him and it’s like that crash test dummy experiment you always used to see on Tomorrow’s World. Where the car would decimate and the people would die and the Nat Phillips wall would be stood there like a massive big proud man/horse. If he got in the car and wrote it off in the test dummy wall, he would fly through the windscreen and the wall would be destroyed and he would be stood there heading coping stones into next week.

The commentator said there isn’t anywhere he wouldn’t put his head and I don’t know, I couldn’t stop thinking about this story from The Guardian the other week about an Alaskan woman having the scare of a lifetime when using an outhouse in the backcountry when she was attacked by a bear from below. Look…

An Alaska woman had the scare of a lifetime when using an outhouse in the backcountry and she was attacked by a bear, from below.

“I got out there and sat down on the toilet and immediately something bit my butt right as I sat down,” Shannon Stevens told the Associated Press. “I jumped up and I screamed when it happened.”

Her brother heard the screaming and went out to the outhouse, about 150ft (46 meters) away from the yurt. There, he found Shannon tending to her wound. They at first thought she had been bitten by a squirrel or a mink, or something small. Erik had brought his headlamp with him to see what it was.

“I opened the toilet seat and there’s just a bear face just right there at the level of the toilet seat, just looking right back up through the hole, right at me,” he said.

Now there is a couple of Nat Phillips possibilities popping around my head here. First off:

“I opened the toilet seat and there’s just a NAT PHILLIPS face just right there at the level of the toilet seat, just looking right back up through the hole, right at me.”

“I opened the toilet seat and there’s just a bear face just right there at the level of the toilet seat, just looking right back up through the hole, right at me,” he said.

“Before I could just shut the lid as fast as I could, Nat Phillips just appeared on a snow mobile and headed the bear face through the floor and knocked that big cunt clean out.”

Loves a header him, the big bear killer. 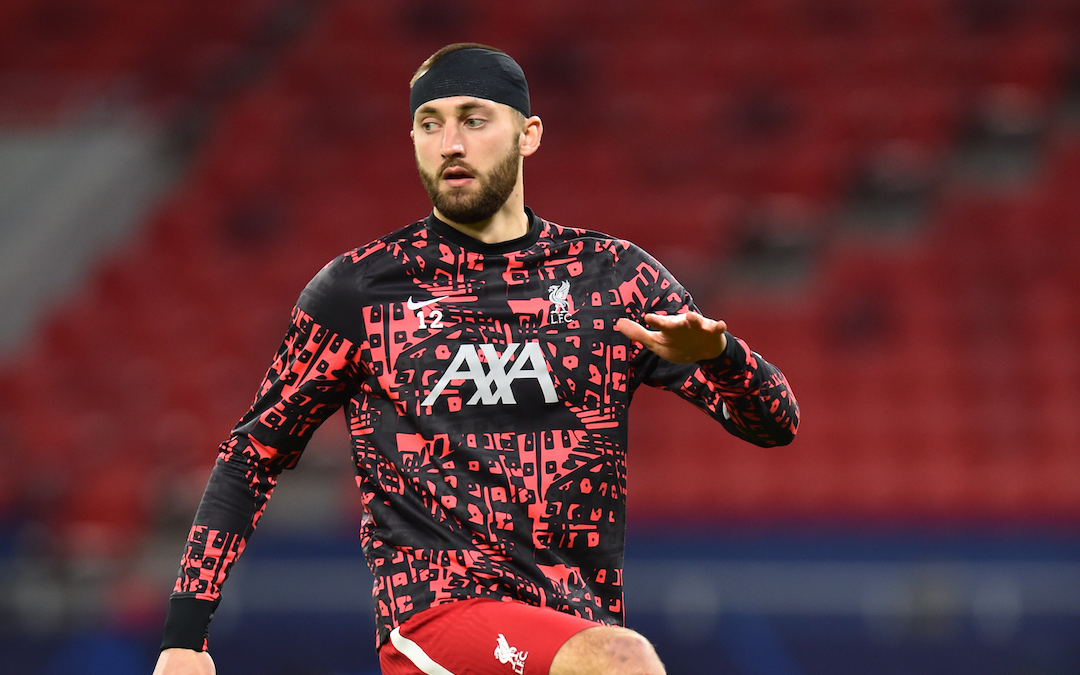 3. Fabinho gets a game in midfield for the first time since we were kids and Thiago has his best game since Everton away…

No coincidence really. The three midfielders bossed the game, presence, power, control, so much better in attack as a consequence. Glorious. You would surely think he plays there the rest of the season, bearing in mind that Phillips could kill King Kong with his bare hands.

He is such a good player, you know. At so many different things. He dangles the carrot for the defender all the whilst and as they get sucked in thinking it is easy picking, he pops it off or rides the challenge, similar to the way Suarez used to. His work rate was unreal until he tired late on, his hold-up play, his ability to interlink. His threat on the break is unreal. Missed him just as much as the lads at the back.

5. So, quarter finals of the Champions league then…

Second leg in the middle of April. A three-week break before we play them ties. Depending on how the draw goes, there’s a good chance these Reds can wangle a way into the semis and frankly, once that happens, anything is possible. I don’t know, but I wouldn’t want to play us.

Bring on your Internazionale.

“There are eight teams that can win the Champions League this season and the mighty Reds are one of them.”

“They’ve got the massive win and they are on the march.”

Subscribe for our immediate reaction on video and audio 🗣