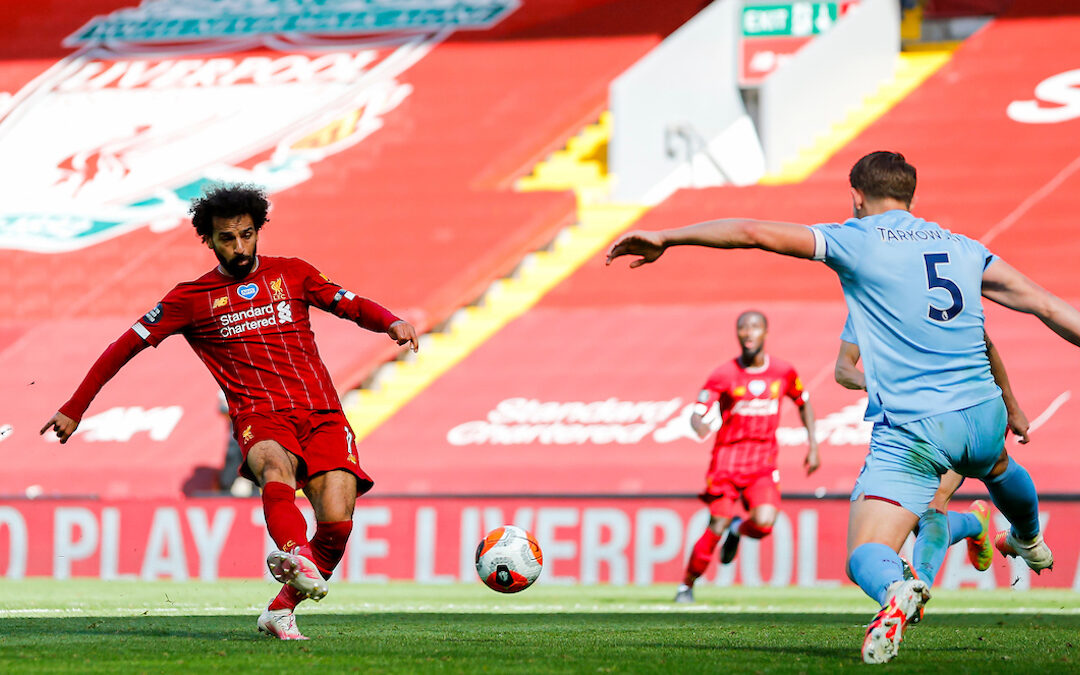 Rob Gutmann’s match preview ahead of Liverpool v Burnley at Anfield, with both sides goal shy going into the game…

WE are all suffering at the minute.

It’s hard to make sense of feeling on top of the world just a month ago, and basking in the wake of trouncing Crystal Palace 7-0, to now being overcome with this terrible sense of doom and foreboding.

It’s now four games without a win and talk has turned to ‘will we even qualify for the Champions League?’

It’s not that the performances have even been that bad. We’ve only lost once in this run and in each of the games we have not only dominated but had spells where we were playing some good stuff.

There’s no doubt we are lacking a bit of belief in the penalty area at the moment but our core values and qualities remain unchanged and I feel that we just need a modicum of fair fortune to get back into our groove. Good footballers don’t suddenly become shit ones. We aren’t being mismanaged or badly organised. Nothing has fundamentally changed.

Of course the injury situation has cast a shadow all season but the signs are we can deal with it. People may not like our midfield being denuded, but the Henderson-Fabinho partnership looked as solid a pairing as you’ll find in the Premier League against Man United on Sunday. If those two, augmented by Joel Matip, can keep our rearguard stable enough, then we’ll be fine until the likes of Van Dijk and Gomez return. 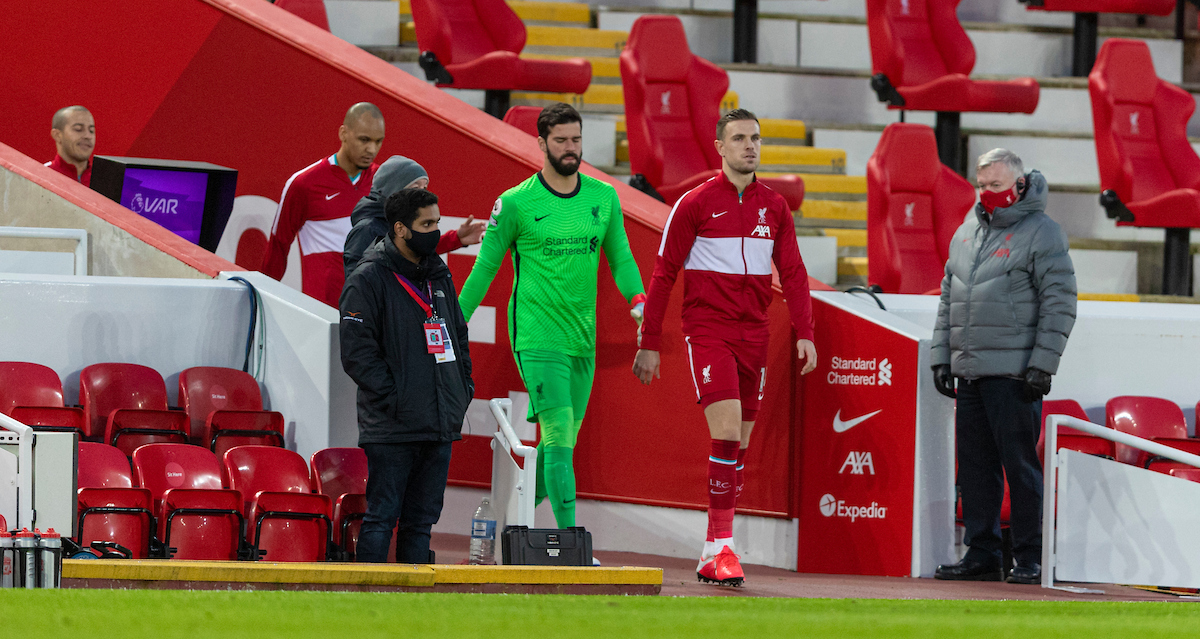 When a team is in a trough it needs the fixtures to fall right sufficiently for it to haul itself up and back into form. It was hard to achieve that against a Man Utd side high in confidence, although we made a fair go of it. Opportunity knocks more invitingly with Burnley coming to Anfield.

Sean Dyche’s pragmatic side are a place above the relegation zone and their recent games have been as goal free as Liverpool’s. All four of Burnley’s last four games have finished 1-0. Three times against Burnley and once in their favour.

They may not be posing much of a goal threat to the opposition – they’ve scored just nine goals all season – but they aren’t letting many in lately. They are the Premier League’s worst attackers but only eight top-flight sides have conceded less than them.

Some would argue that a team that defend so stoically are not ideal opponents for a goal shy Liverpool just right now. Nevertheless, if I were a manager, I would always rather try and rehabilitate a struggling team against a lowly placed outfit like Burnley than against opposition more used to winning football matches. Spurs away next week will be a tough game, we need to use Burnley as a springboard for a big performance and result there.

Given the need for goals it seems all but certain that Klopp will look to front load his team with attackers. Whether the formation is a 4-2-3-1 or a 4-3-3, I’d expect the manager to select four forwards. Xherdan Shaqiri has earned another start and he’ll supplement a front three that could see Takumi Minamino reintroduced, possibly in place of Bobby Firmino.

Vibes from Klopp are that Matip is fit and, barring any late disasters, he’ll partner Fabinho in central defence. With games coming thick and fast I’m expecting some hard to guess at rotation from the boss, so I’ll guess that he might bench Trent and give James Milner an always deserved start. I’m probably wrong but you never know. 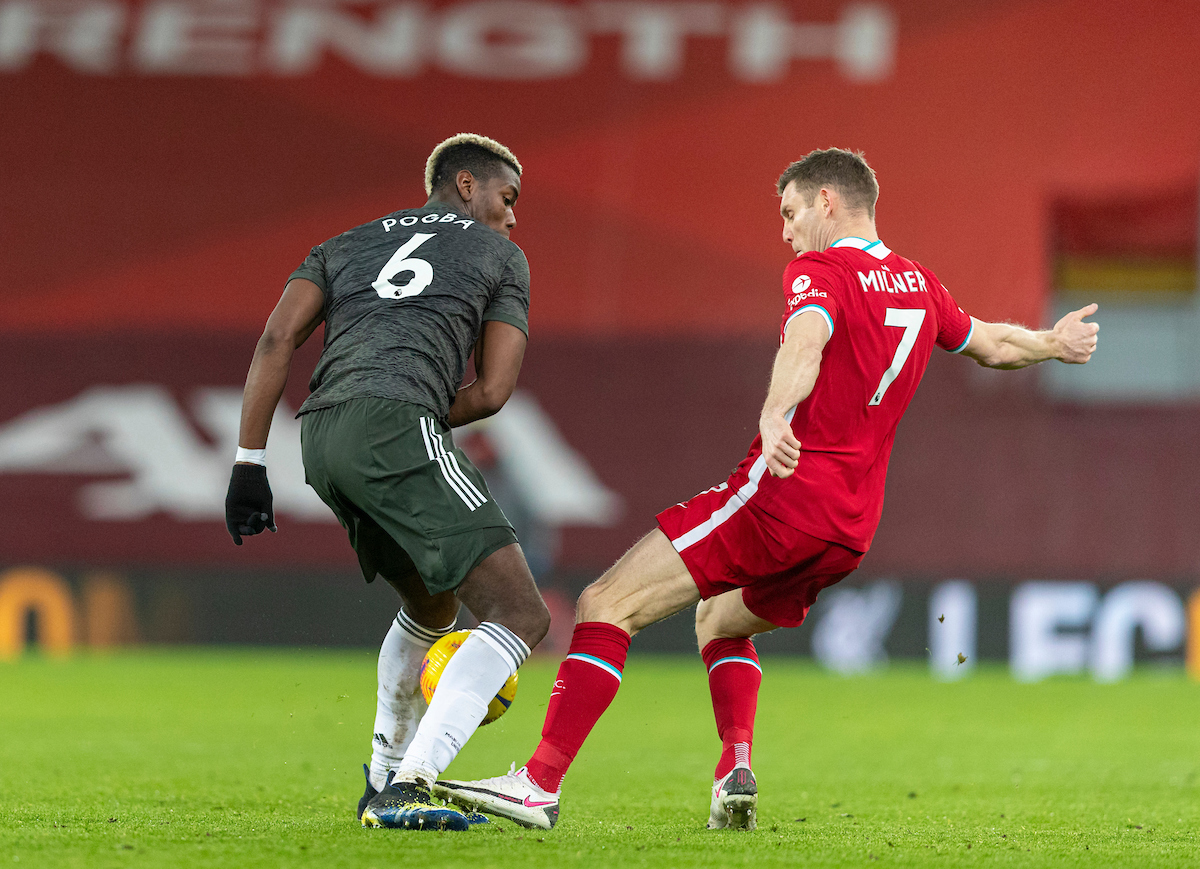 It’s hard to close your eyes and imagine this game as being anything other than something of a slog for The Reds and for us watching at home, given Burnley’s dour determination to prioritise their goals against tally ahead of everything else. Like trying to win matches.

If you’re craving a resumption of a normal service from Liverpool I’d say that was a tad greedy. I’d take the proverbial crappy 1-0 with a ball going in off someone’s arse in the last minute.

Getting back on track rarely happens in one dramatic glorious comeback game. It usually takes small scruffy gains to steady the vessel and get back on course.

I just want the points, Reds. We’ve worked too hard to let all that we can yet achieve this season become unachievable.