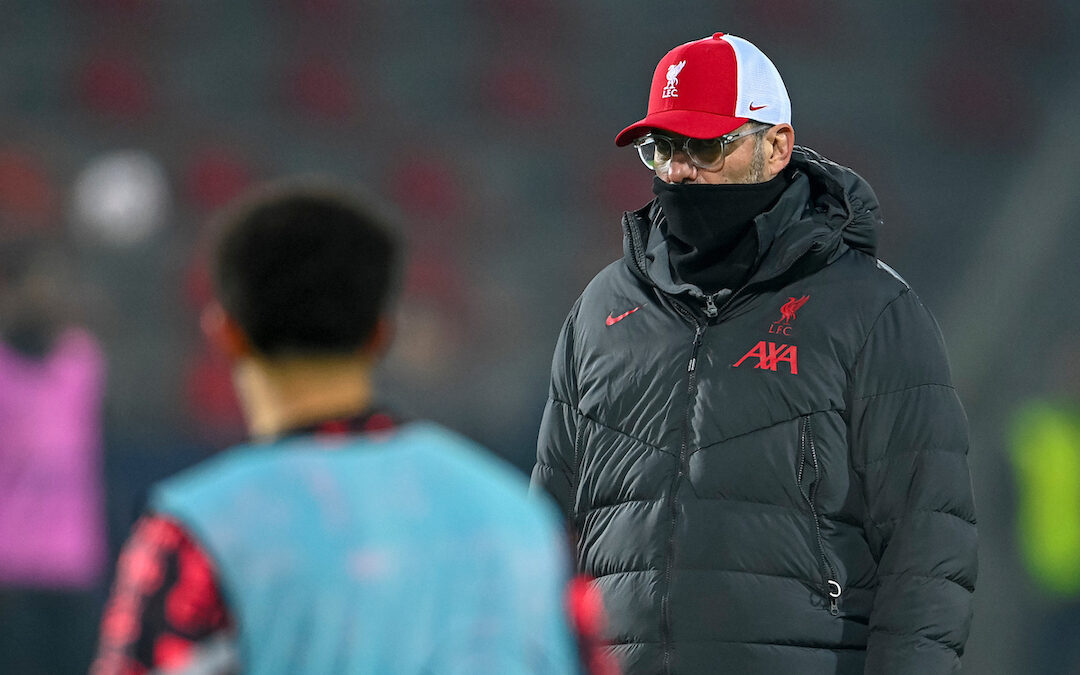 ” I think again – we at times underestimate where Liverpool are structured, how they’re structured and how he has quite a strong structured outlook. So Billy Koumetio and Leighton Clarkson are both making their Liverpool debut in theory, but they’ve both played with Jurgen Klopp before. They’ve both played for him in preseason and trained with the first team. And I think what he wasn’t gonna do – in hindsight – is drop anyone in that doesn’t fill that criteria.” – Neil Atkinson