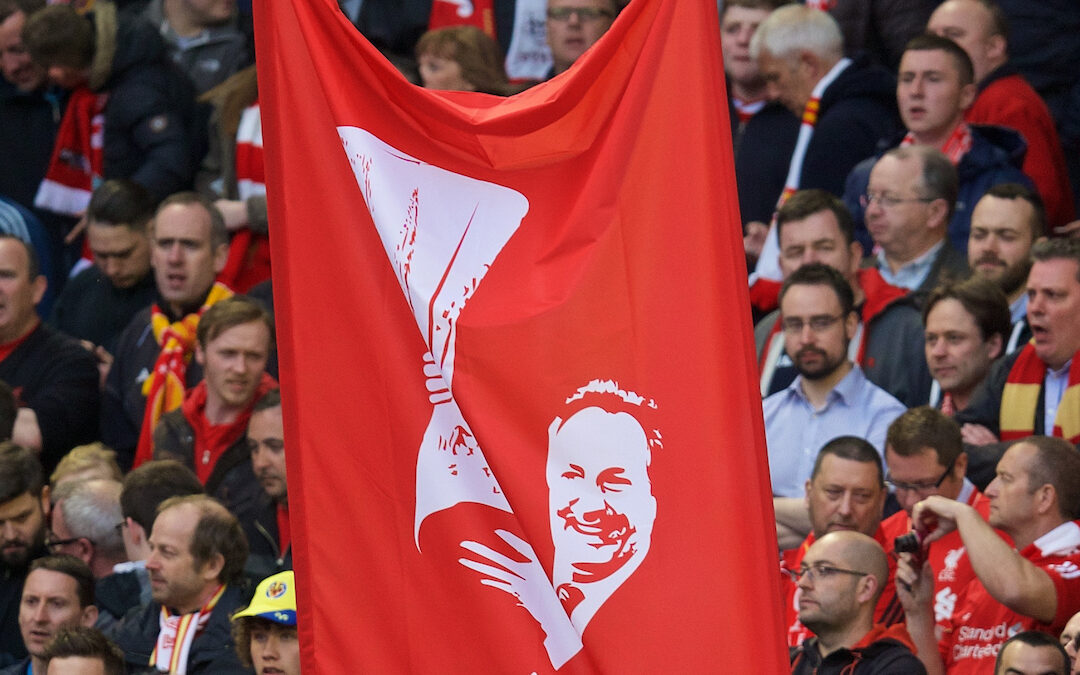 “Harry Kane and Son are a different sort of proposition really, so if [Klopp] can get Matip out there – he will do.” – John Gibbons

“Minamino did pretty well off the bench against Fulham… You wouldn’t be necessarily throwing him into start in a top of the table clash on the back of a half decent 45 minutes.” – John Gibbons

“If Klopp can go the same XI then he will do, if not then he’s got a decision to make and he’ll probably have to go to Nat Phillips rather than Jordan Henderson as center half again – but if he can pick the same team, he probably will!” – John Gibbons