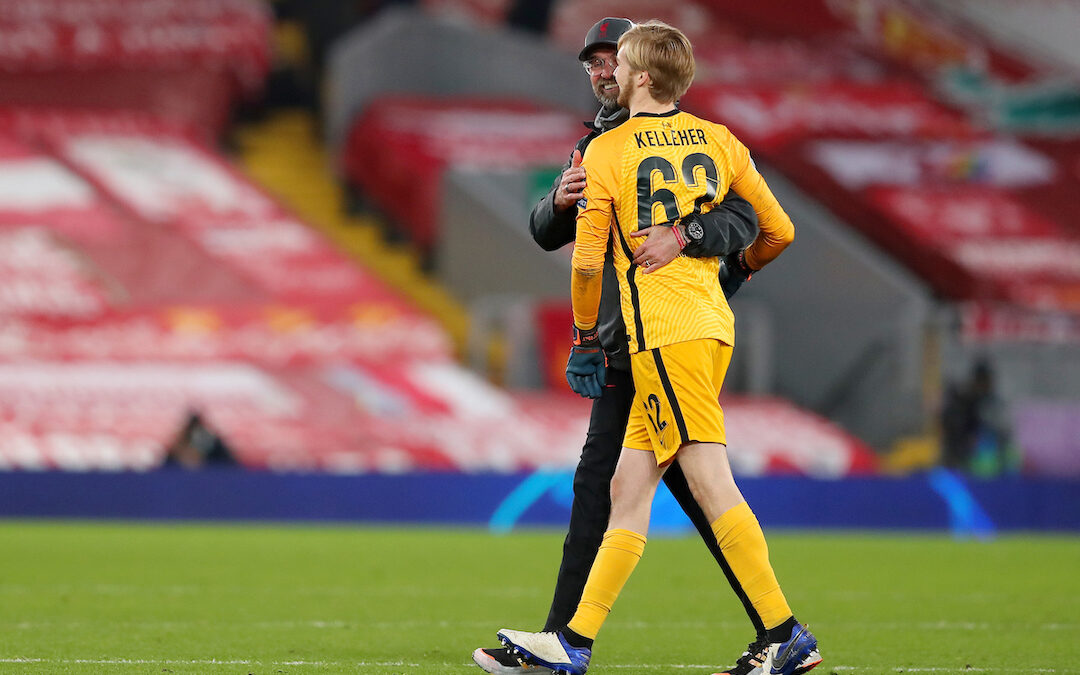 THAT dead rubber next week feels like winning a trophy, doesn’t it?

Here’s how we won it.

Made two great saves, looked comfortable on either foot, and did it all with a nice 80s haircut. More importantly he did nothing stupid, weird, or criminal and, considering our second-choice keeper, I was expecting a whole lot worse.

At his age, you’re just looking for improvement and he offered that tonight. Ventured forward more than usual, bagged the assist and took one out of the sky with a lovely little touch.

Solid performance at the back and it feels like the key for the next few months is keeping him fit. And warm. 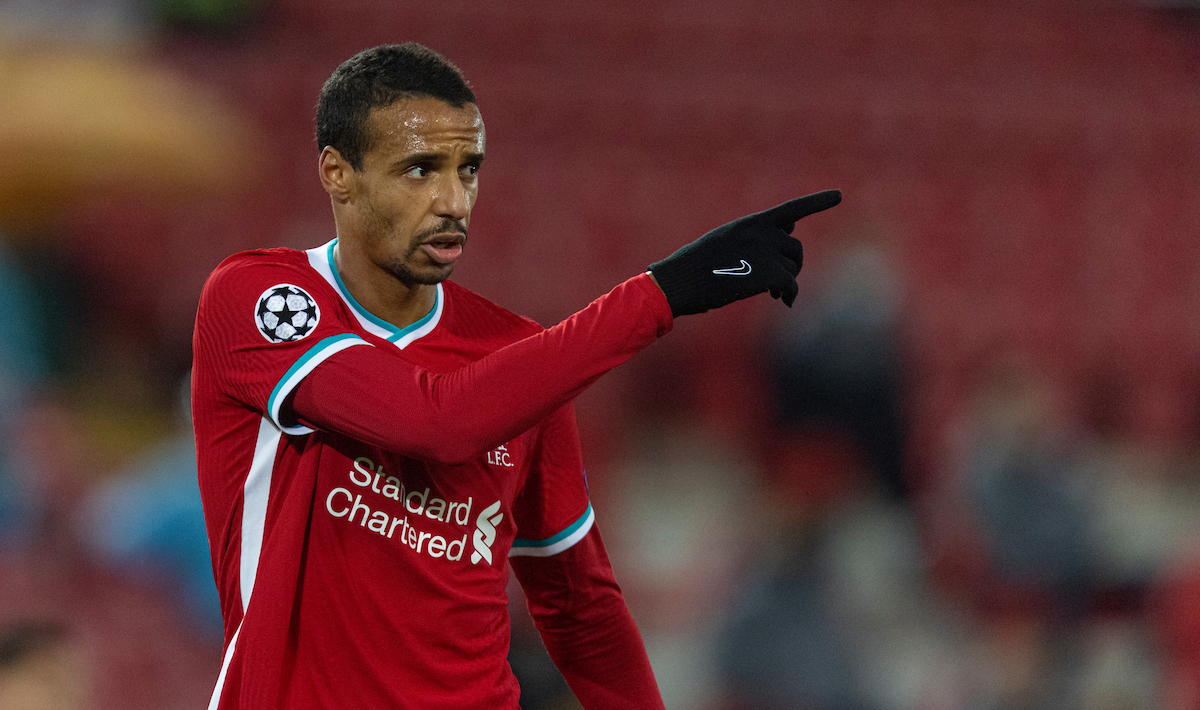 Outstanding. Got in the way of everything and is definitely staying on his feet more.

Thought he was injured at one point but he just wrapped his leg in cling film and carried on. The leaps and bounds they’re making in medical science these days are really quite astonishing.

Really good performance and hopefully the start of him being back full time. The best we have in midfield at just creating something with one pass. 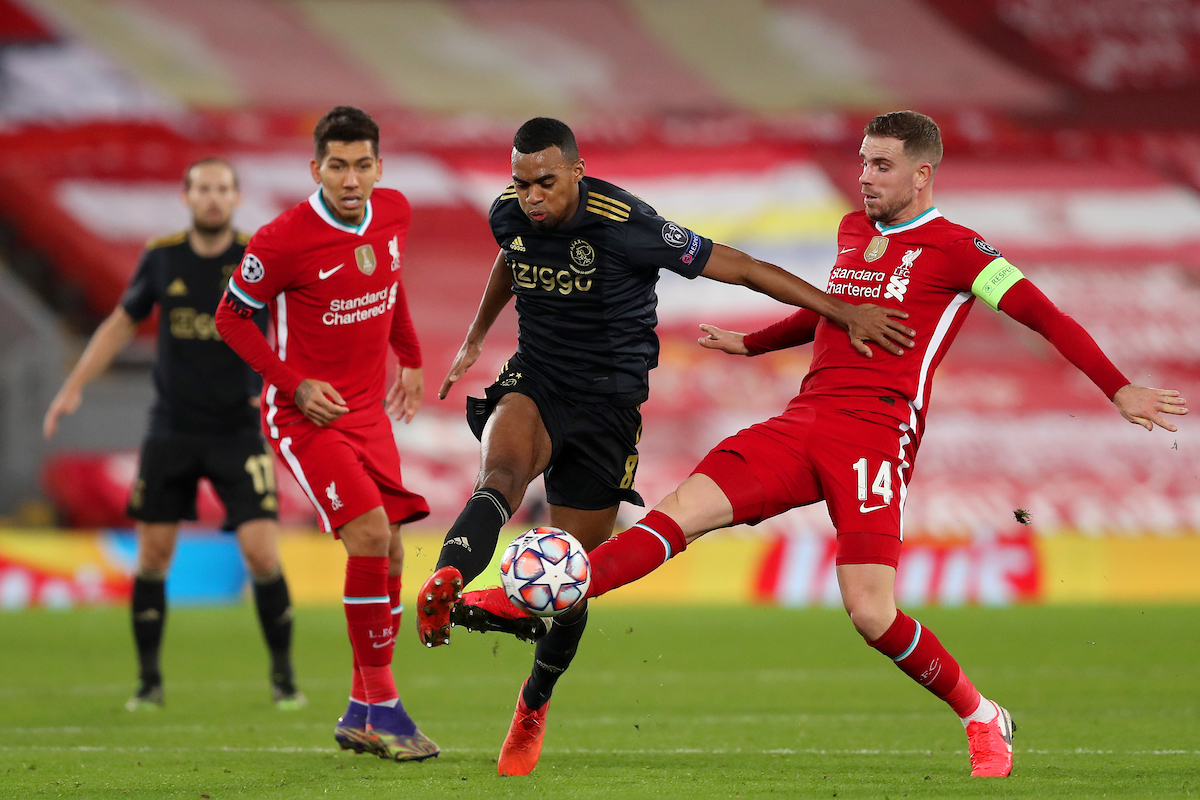 Kept his eye on the ball well for the goal and a nice little finish. Offered a goal threat from centre mid which we so often lack.

Not firing at the moment but still managing to contribute. 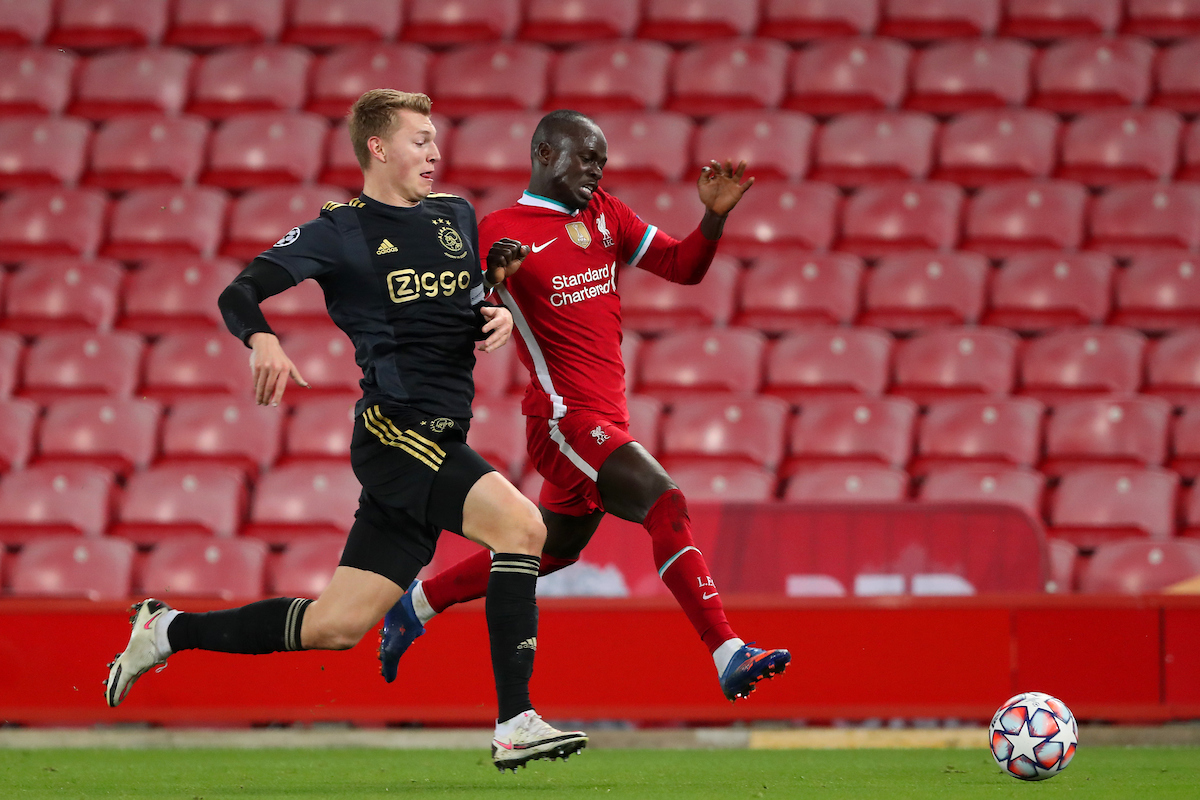 Lively and performed well down the middle. A little wasteful in providing the final pass or finish but he’s always involved.

Again, just missing the final ball but he provided a threat all night and managed not to kill anyone when he got taken off.

Looked lively. Should have scored.

Got a slap round the face from Jurgen before he came on. Laughed it off but I reckon he thought: “It’s hard enough at the moment as it is without you slapping me round the face, mate.”

“That’s exactly what Liverpool needed. It gives us a bit of respite and it was a really good performance against a strong side.”

“Ajax were really good but we found a way to win.”

📱 Subscribe for all of our reaction to topping the group 👉 https://t.co/oaOWcUzrlr pic.twitter.com/4dU4SHgunC