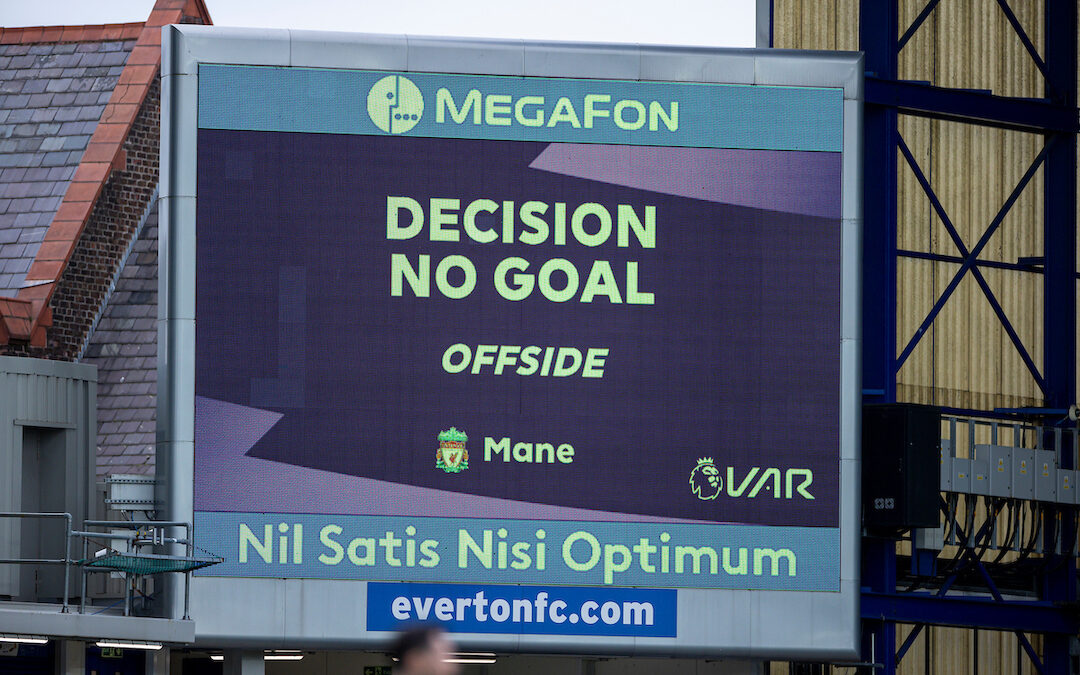 Neil Atkinson is joined by Gareth Roberts, Phil Blundell and Neil Docking as the panel debate what they’d ban from the following categories:

Who puts up the most convincing argument and which would you ban? Look out for our poll on Twitter to vote for your winners: @TheAnfieldWrap