The Weekender – Liverpool Light Ahead Of Leicester 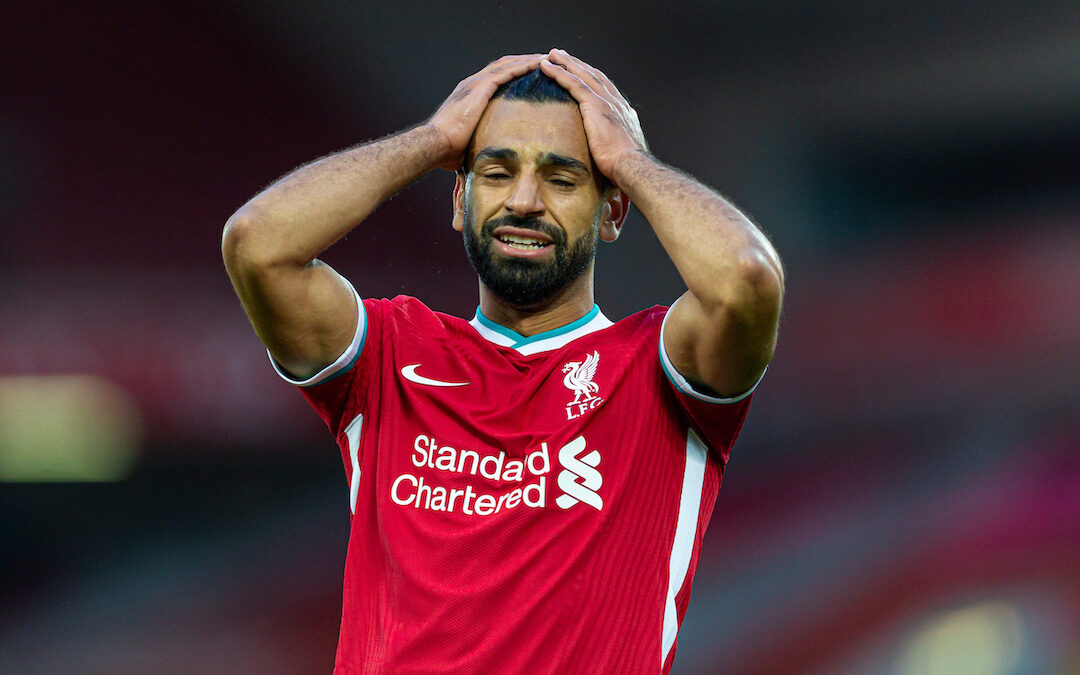 Gareth Roberts is joined by Emilia Bona, Kev Walsh and Adam Melia to look ahead to Liverpool v Leicester City, as The Reds are ravaged by injuries after the international break – with Virgil van Dijk, Trent Alexander-Arnold, Joe Gomez, Rhys Williams, Andy Robertson, Jordan Henderson, Mo Salah, Fabinho, Thiago, Alex Oxlade-Chamberlain and Neco Williams all either injured or doubtful for the game.

Also on the show, Andy Heaton and Jonny Owen, director of The Three Kings, talk about his film on Bill Shankly, Matt Busby and Jock Stein, and John Gibbons speaks to Jim Yeoman from the charity ‘Cycling Projects’ on a new scheme they are offering in Liverpool (specifically Knowsley and Wirral), called Wheels into Employment.

“The incredible story of how three men born south of Glasgow within 30 miles of each other, grew up to become lifelong friends and three of the most influential men in football history.

“Matt Busby, Bill Shankly and Jock Stein lead their clubs Manchester United, Liverpool and Celtic from the doldrums to achieve unimaginable success, captivating millions of fans and becoming three of the most famous sporting institutions on the planet.

“With stunning archive footage from their greatest victories and behind the scenes access, this story is about more than three men. It is about The Three Kings – the makers of modern football.”

The film is available to watch on YouTube for as little as £3.99 or you can buy the DVD to own on Amazon…

“Wheels into Employment is a new Cycling Projects initiative funded by ESF to encourage people back into the workplace – with projects in Knowsley, Wirral and Greater Manchester providing valuable work, administration and cycling skills in two stages.”

“Cycling Projects is a national UK cycling charity which promotes inclusive cycling through a range of successful community engagement programmes that give people the opportunity to cycle on a regular basis; through help, support and guidance.”