Weekender: Liverpool’s Chance To Bounce Back In Brighton 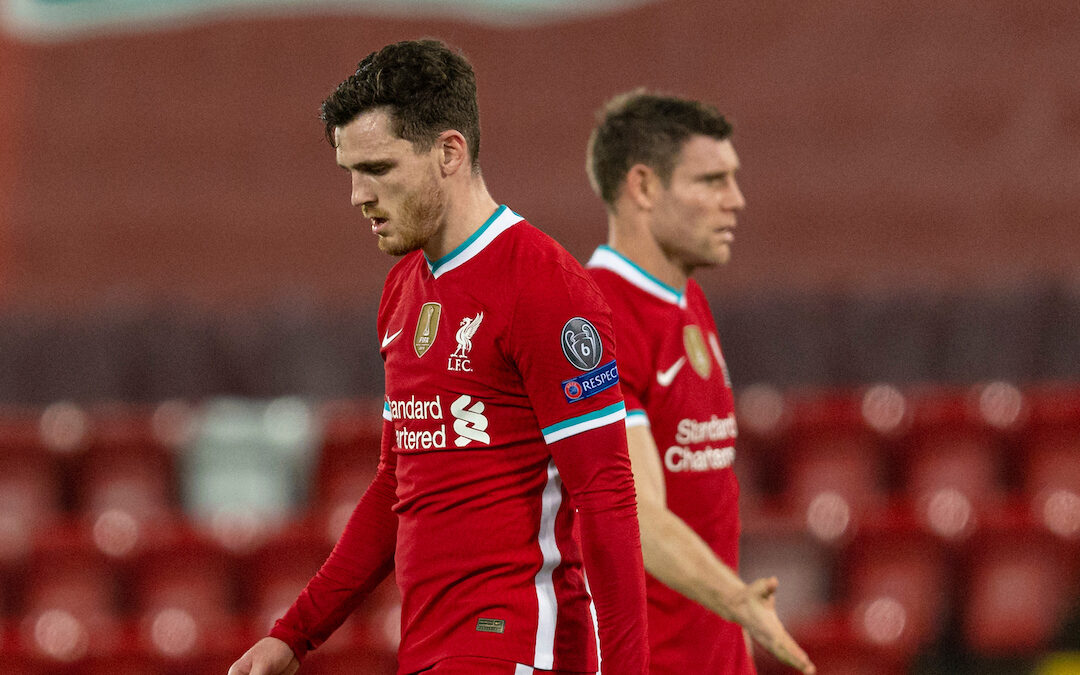 John Gibbons is joined by Adam Smith, Jackie Willcox and Paul Machin to look ahead to Liverpool v Brighton & Hove Albion, as The Reds look to quickly bounce back from defeat to Atalanta BC in the Champions League with the help of a few returning absentees.

Also on the show, John speaks to MP for West Derby and co-founder of Fans Supporting Foodbanks Ian Byrne, the guys from Liverpool Gift Company from TAW’s Support The City campaign, and producer Rachel Ramsay on new film The End Of The Storm about Liverpool’s Premier League title win.

What started with three fans collecting tins of food in a wheelie bin outside the pub on matchdays now supplies 25 per cent of all donations to North Liverpool Foodbanks and has become a grassroots organisation that stretches from Glasgow to London to Dublin.

But they do more than just collect food. They educate people on the root causes of poverty and work to promote unity, equality and justice in our communities. It’s not about charity but solidarity, and the perfect example of football fan activism.

The End Of The Storm

Featuring unprecedented access inside the walls of Liverpool Football Club, The End Of The Storm is the gripping feature-length inside story of the 2019-20 Premier League-winning season.

In a year when all sports came to a standstill, fans of Liverpool Football Club finally saw their team lift the trophy that had eluded them for 30 long years.

Seen through the eyes of manager Jürgen Klopp, his first team players including Jordan Henderson, Sadio Mane, Roberto Firmino, Virgil van Dijk and Alisson Becker, as well as the perspective of passionate Liverpool fans from around the world – The End Of The Storm celebrates of one of sport’s most historic triumphs.

The End of the Storm will be available to own on digital, DVD and Blu-ray from Monday November 30 – to pre-order or find out more information click here…