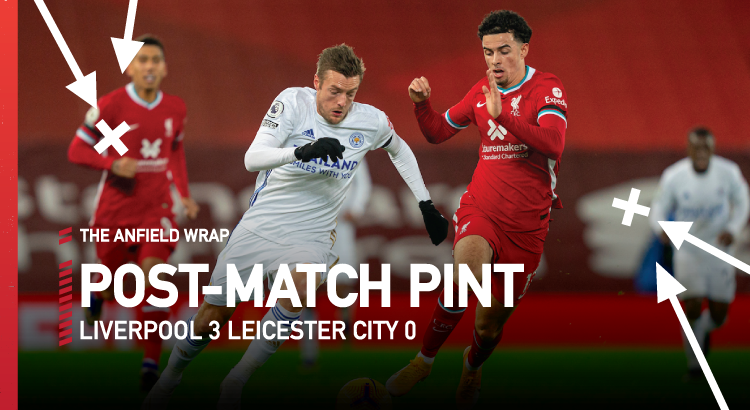 Is this the best Liverpool team ever? LFC are record breakers again! This time, 64 games unbeaten at Anfield in the Premier League for Jurgen Klopp’s men.

Who’s going to play centre back for Liverpool? Who cares!

How’s James Milner at right back? Absolutely mustard.
No Mo Salah? We’ve got Diogo Jota.
No Virgil Van Dijk? We’ve got Fabinho to take his place.
Naby Keita goes down? Curtis Jones and Neco Williams put in a shift.
Jordan Henderson not fit? Gini Wijnaldum is there to dictate everything in midfield.

This performance could be described as defiant.

Here’s the list of players with the most wins in their first 200 appearances with the club!