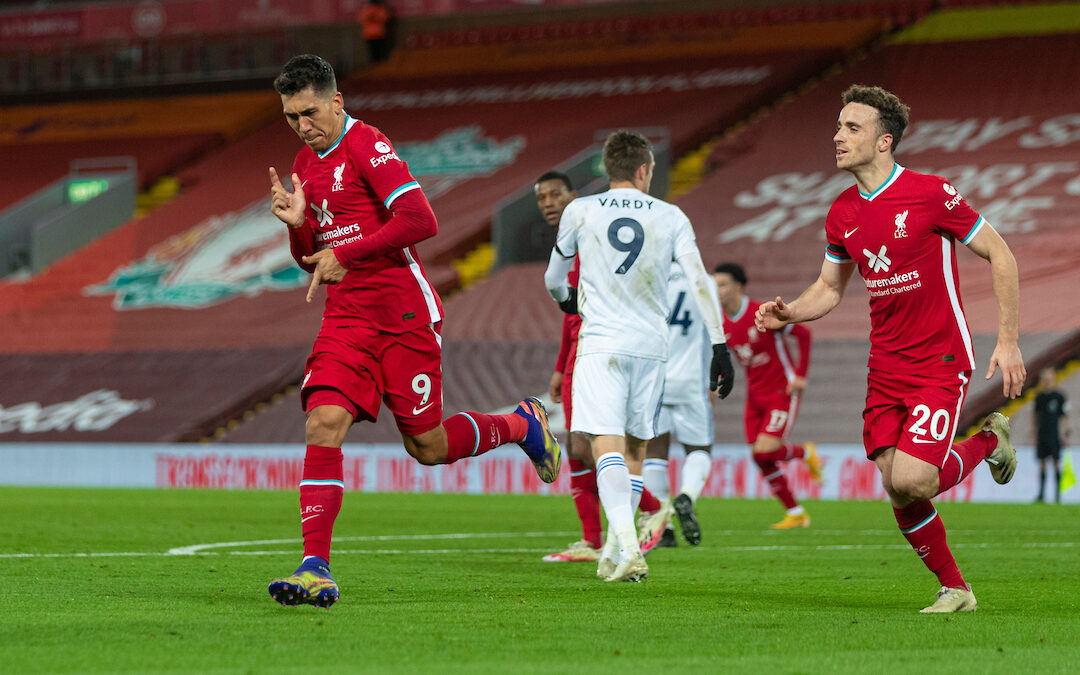 MASSIVE three points for the patched up Reds.

Here’s how The Reds and Jonny Evans did it…

Didn’t have much to do but he was brilliant when called upon. The safest pair of hands I’ve seen on November 22 since Abraham Zapruder.

Rolled back the years, didn’t he? His passing in the first half, in particular, was superb, pinging it into the front three. Showed the benefit of knocking international football on the head at his age.

Brilliant. Made up Fabinho’s back. 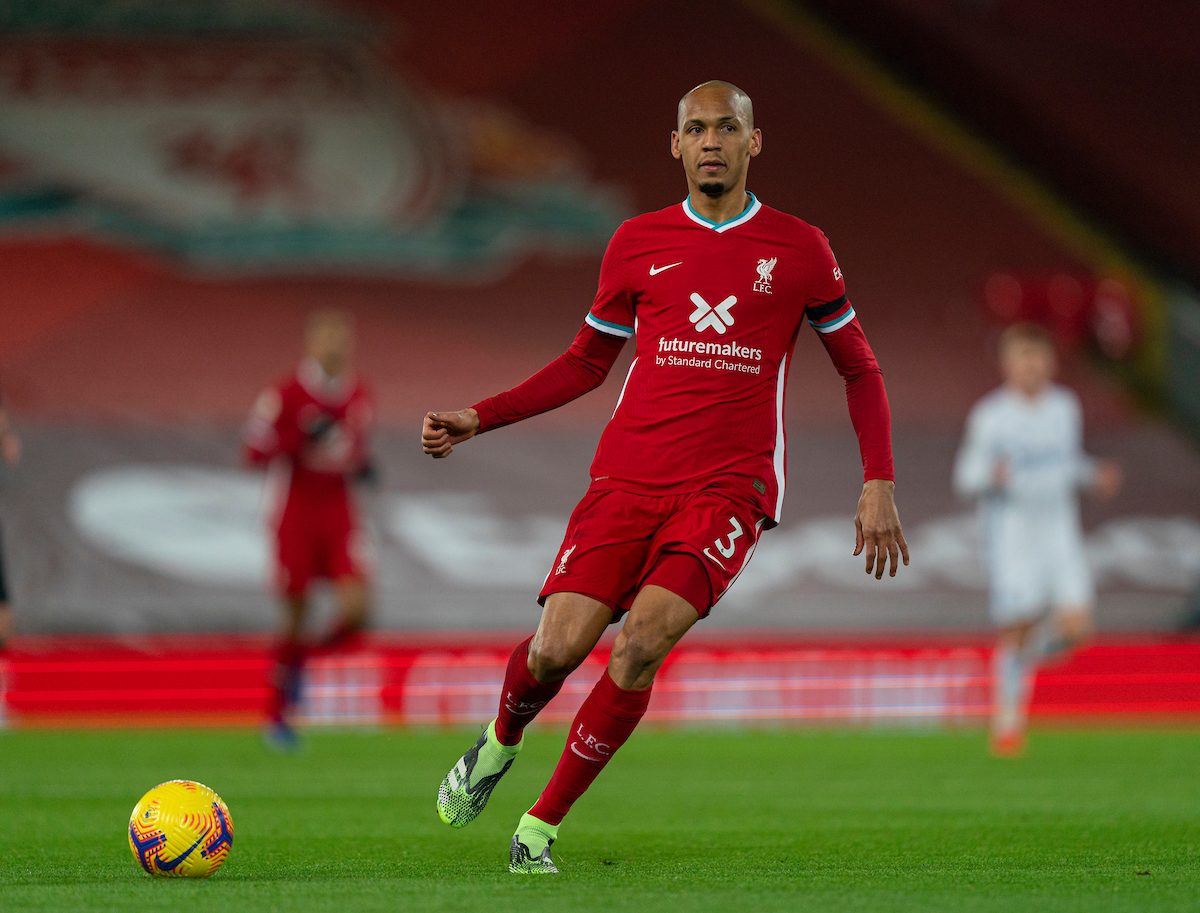 Also brilliant, and wore gloves. Not just a thin woolly pair, mind, but a big massive pair like he was touching the void.

You’d think with Trent out they’d do their best to stop him. Maybe they did. But it didn’t work. That cross for the second. Fuck me. What chance has anyone got?

His best league performance of the season. Really stepped up, loads of nice touches and looked assured all night. 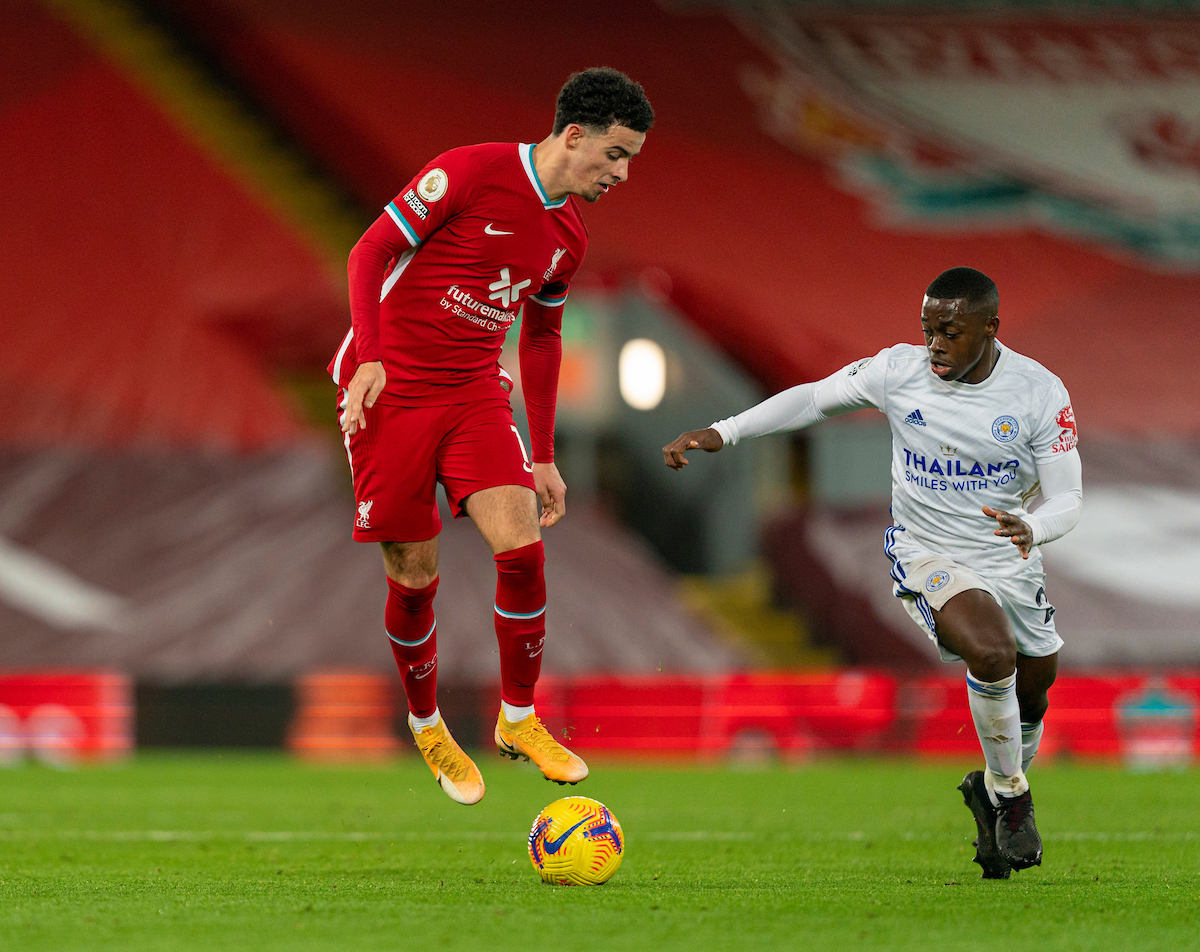 Whatever the Japanese word is that describes “typical Gini performance”.

Usual box of tricks before going off fucked. Like a really condensed version of that time David Blaine just sat in a box.

Strong and skillful as per usual. The best there is. 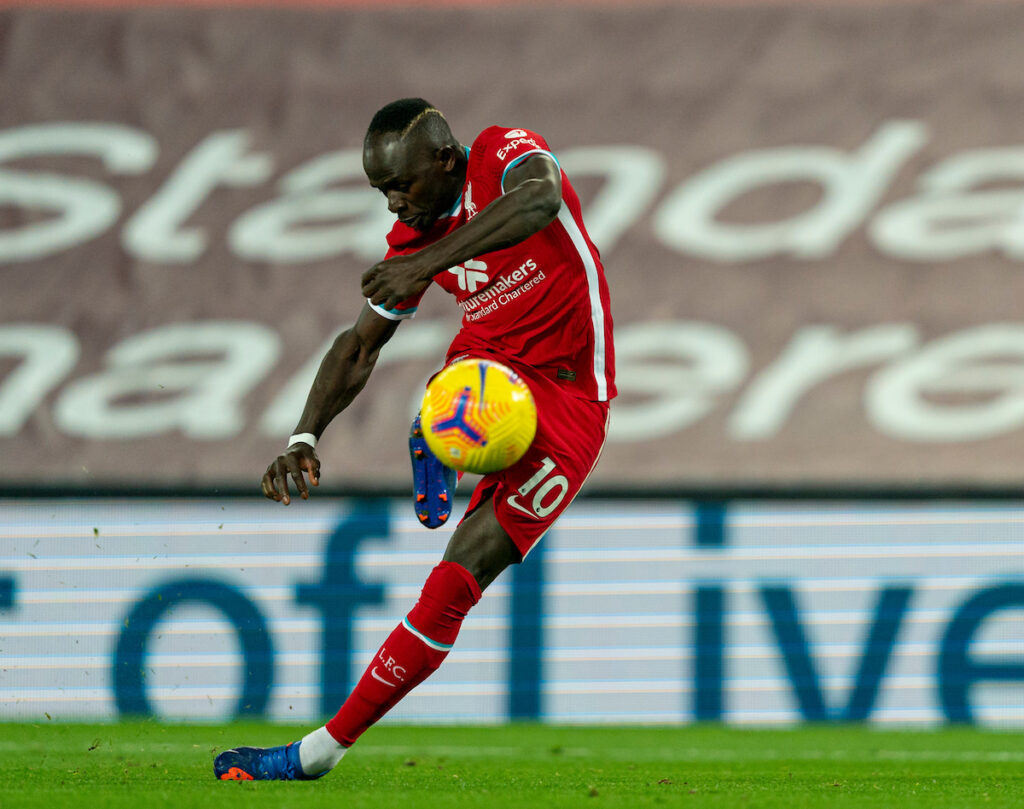 Thought he was the business tonight. Dropped really deep but somehow managed to be more threatening than he has been all season. His touch and confidence was back. Deserved his goal and all the hugs.

What a signing this kid is. Looks a bit like Lee Harvey Oswald. Plays like him too.

Back and to the left.

Back and to the left. 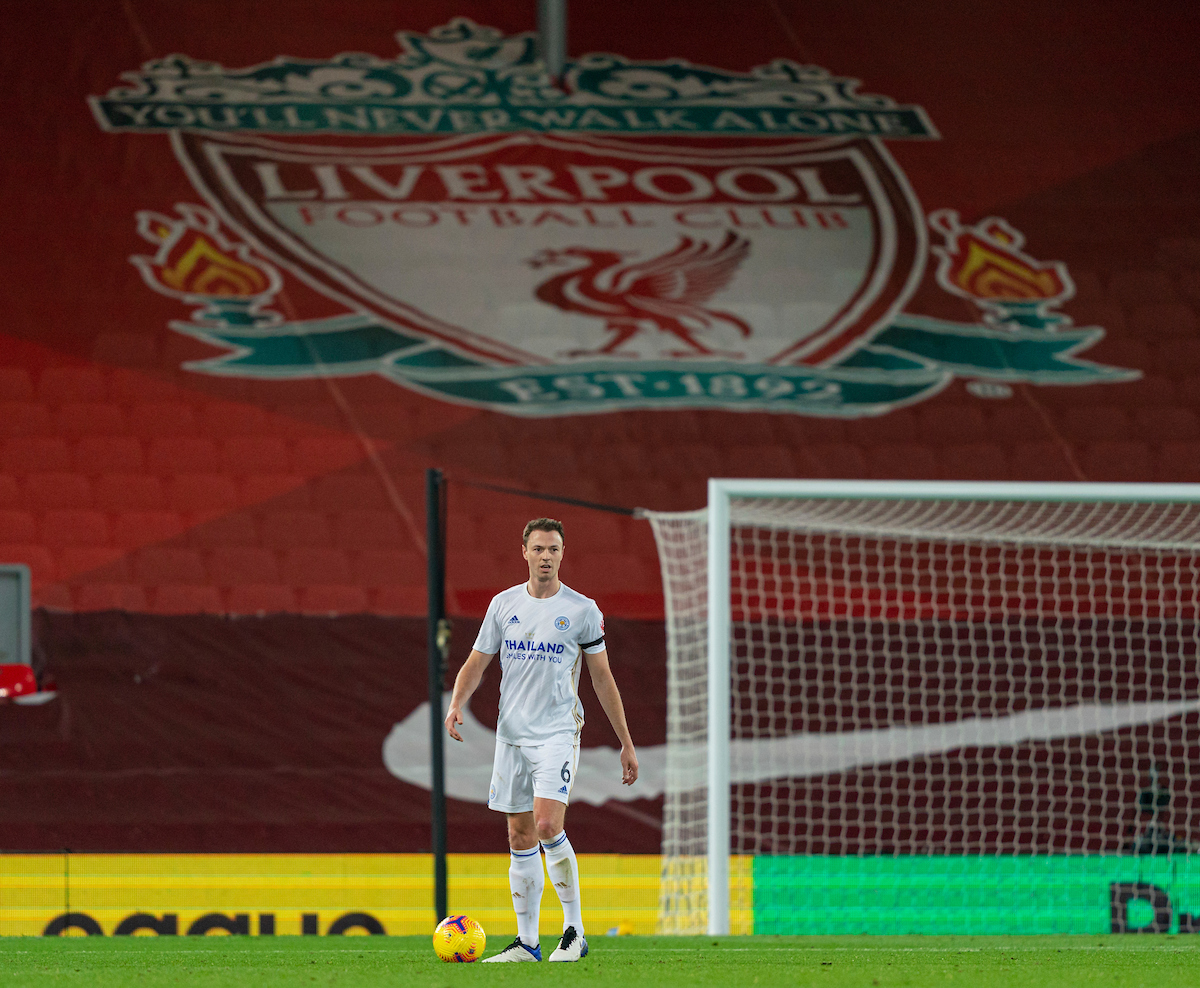 Got forward well a couple of times and showed a few decent touches.

“It’s their attitude, their ability to take a setback on the chin.”

“That was a statement of intent. Nothing seems to phase them, it’s the best Liverpool side of our lives.”

📱 Subscribe to get all of our reaction to Liverpool’s record breaking win 👉 https://t.co/oaOWcUzrlr pic.twitter.com/Do2QL4e4Sp