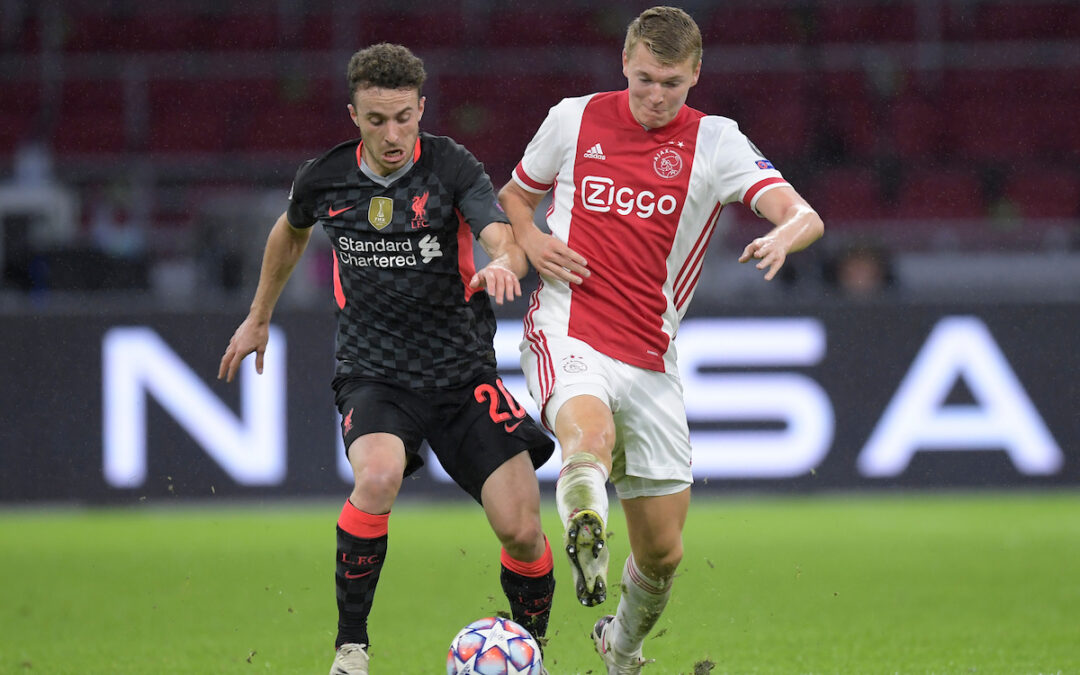 John Gibbons is joined by Neil Atkinson, John Milburn and Kev Walsh look back at Ajax in the Champions League and ahead to the Sheffield United clash scheduled for Saturday night pay-per-view coverage in the Premier League.

John welcomes Stephen Nze an Ambassador of the Mandela8 charity. They speak about the excitement around their new patron Trent Alexander-Arnold, the progress on the Nelson Mandela memorial being built in Princess Park, and their “Roots and Wings” community programme designed for young people who lack positive role models and are at risk of criminal exploitation or violent crime.

Lizzi Doyle speaks to Joe Blott of Spirit of Shankly about the planned boycott of the game by fans:

Spirit of Shankly are calling for a boycott of pay-per-view Premier League games starting with our fixture against Sheffield United on Saturday 24 October 2020.

Why we are doing this
We recognise supporters will be torn about following their team, but this is blatant exploitation. We are in the middle of the biggest pandemic and economic crisis for a generation, yet the Premier League and their clubs, except for Leicester City, Sky and BTSport have no trouble asking fans to pay £14.95 per game.

It is unacceptable. They have to re-think a much-reduced, affordable cost, if there has to be a charge at all. Ideally these games should be free to air.

What we are asking fans to do
Don’t sign up to the profiteering. Boycott. There is a humanitarian crisis in our country, which is only going to worsen. Fans Supporting Foodbanks have worked tirelessly during lockdown and restrictions, a task made harder by the loss of matchday collections aligned with the growth in demand – this has increased 130% in the five years they have been going.

We are asking that those fans who support our boycott of PPV, make a donation, whatever is affordable, to Fans Supporting Foodbanks online here or Text: FOODBANKFC to 70460 to donate £5.

Also, get involved from anywhere in the world by using #CharityNotPPV and #BoycottPPV across social media on Saturday.