Liverpool 2 Sheffield United 1: What We Learned 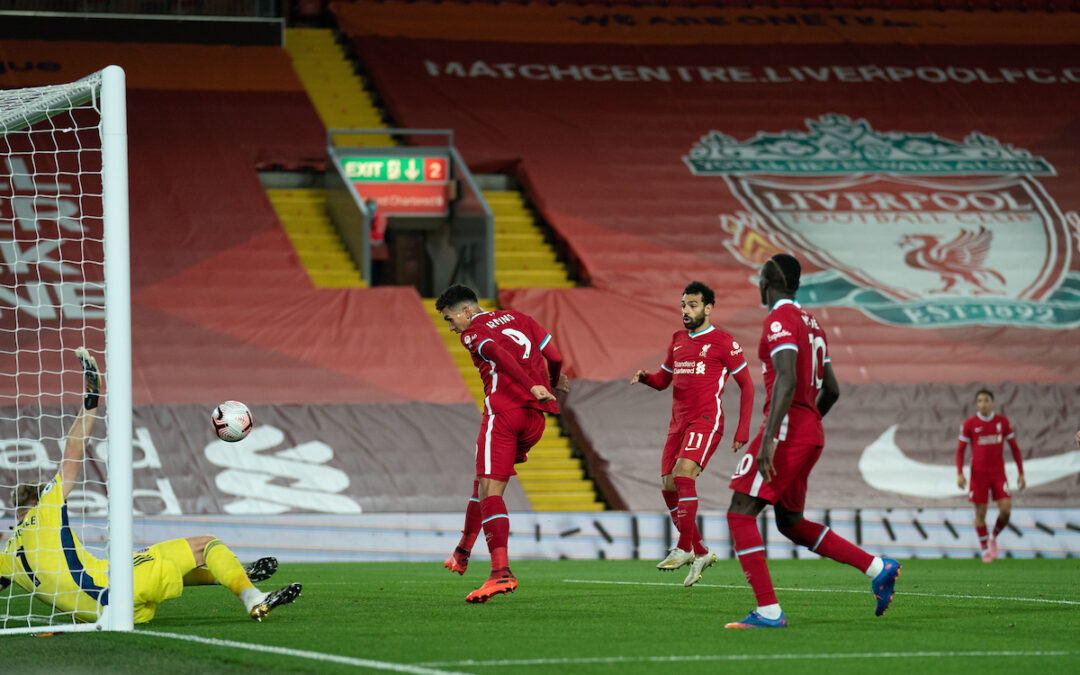 That might be the worst of the lot, that one.

Referee, that’s a foul, and it’s outside the box. Let’s check VAR just to make sure it’s not a pen. Well, it’s outside the box and he has clearly kicked the ball. Yer, I know but you know, fuck it, let’s have a pen. Why? Well, frankly, I fucking hate you red-nosed cunts, and the brass neck last week to complain about one of your lads getting his leg sawn off on the pitch and the fucking cheek to query my man Cootsey. Fuck yers.

Hahaha. Genuinely mind boggling. The referee made an incorrect decision in that it wasn’t a penalty or indeed a foul. We can’t review if the ref’s original decision was right or wrong though cause he has given it, so we just have to judge if it was inside the box. Look, we now know you got the ball, but you got the ball inside the box not outside the box, you see? Wild that.

2. Funny When Alisson Becker Dawdled On The Ball…

Had to tackle it out for our throw in. I was like: “Ali, come on mate, a little bit quicker”. If that was Adrian, I would have booted the telly’s head in and called him every fucker under the sun.

3. That Mo Salah Goal Was Offside…

To be honest, it looked offside from the minute the ball was played. But, I don’t know, it’s 65 minutes Liverpool have scored three goals, one an absolute pearler that was disallowed, but I haven’t celebrated any of them. Not even a little bit.

This VAR and the fucking impact it has on the enjoyment of the match. This what I am watching is not fucking enjoyable. There is no joy here. Just relief. This watching the match on your own at home shit with this fucking VAR mate, is basically like watching someone trapped in a riptide on a dinghy. Just nerve wracking.

Just fucking nerve wracking shite. You basically just want it to be safely over so the rest of your day isn’t wrecked. Just get through it. Where’s the lifeguard here so we can stop worrying about this soft twat.

4. Big Fuck Off Bowl Of The Nominative Determination With These, Isn’t There?

Fucking Basham. Just wazzing around like a bumper car writing cunts off. Could be a rugby league team. Fucking massive. There’s a meat wholesalers by ours called Frank Blood, by the way. Belter that one.

5. Why The Fuck Has Joey Gomez Got A Full Beard But No Muzzy?

Anyone? It’s wild, you know. He trims that daily, I’m saying. What’s that about? Hang on, I’m just having another look, I reckon he grins right round his mouth as well, you know. Massive big exclusion zone. Reckon Joe Gomez has read the twits there, and deffo doesn’t want any of his scran getting stored in his beard.