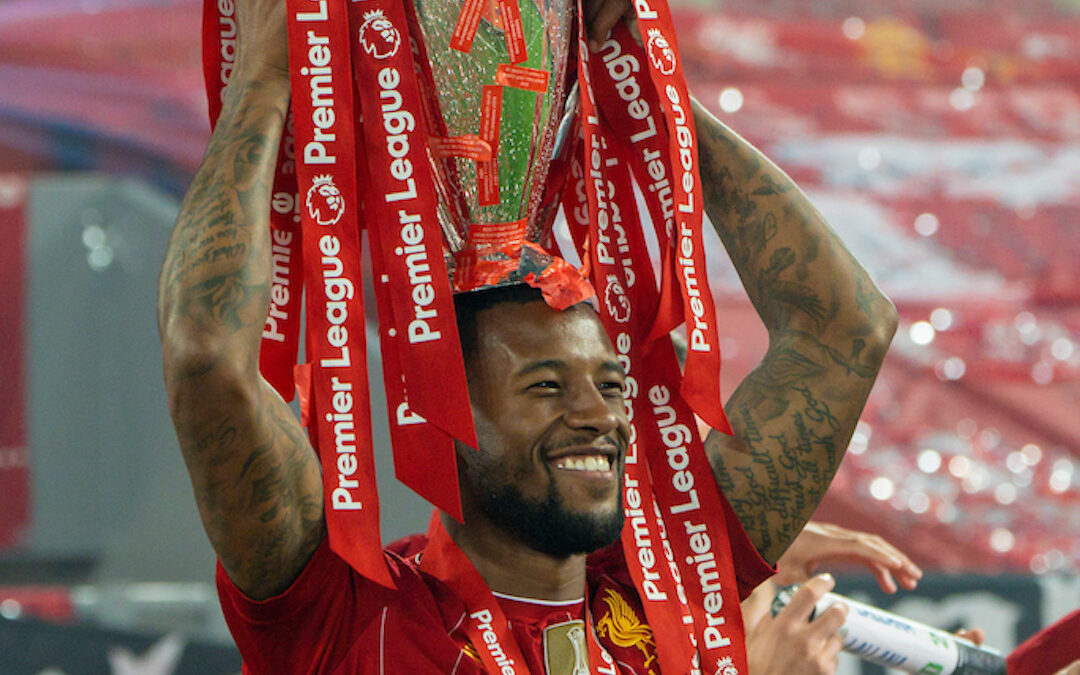 The third in our series of audio documentaries in which we delve into the backgrounds of members of the current squad, tracing Gini Wijnaldum’s career back from Feyenoord wonderkid to Premier League winner with Liverpool.

To help tell the story, we speak to Ron Vlaar who was at Feyenoord when Gini first broke through, Erik Pieters who played with him at PSV Eindhoven and Newcastle fan Alex Hurst who saw his first steps into life in English football.