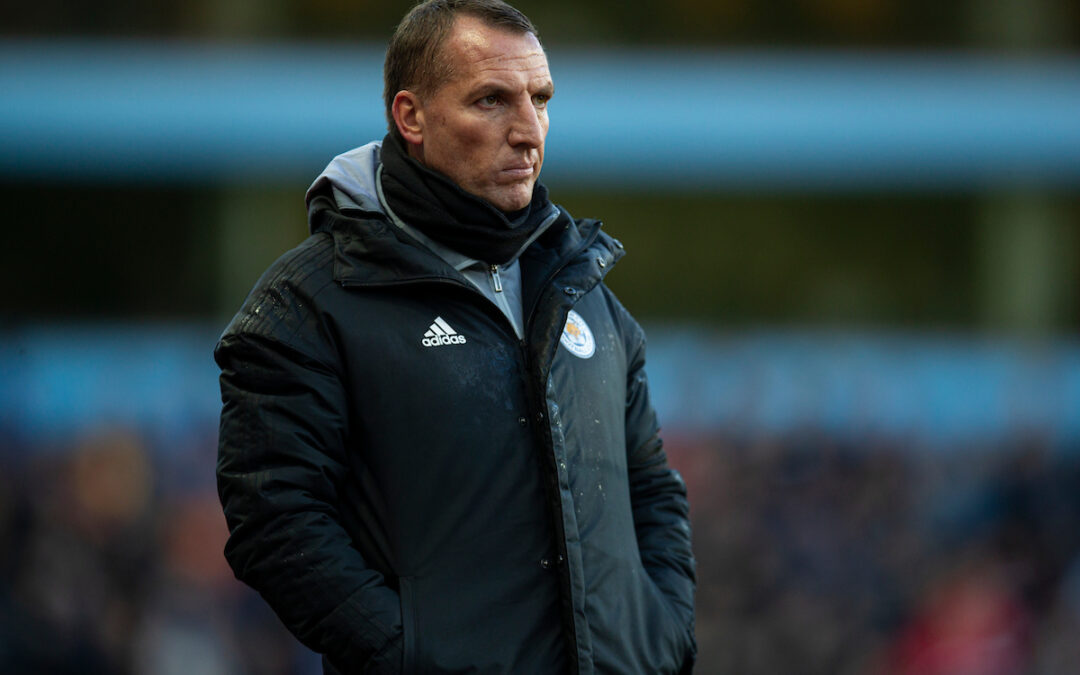 Neil Atkinson hosts the first Coach Home of the season. He is joined by Pete Selby of For Foxes Sake to talk through his concerns despite Leicester’s victory against West Bromwich Albion.

Then Jordan Jarrett Bryan is effusive about Arsenal going in the right direction.

Flav from The Fighting Cock is worried about Tottenham’s outstanding business in the light of their defeat to Everton.