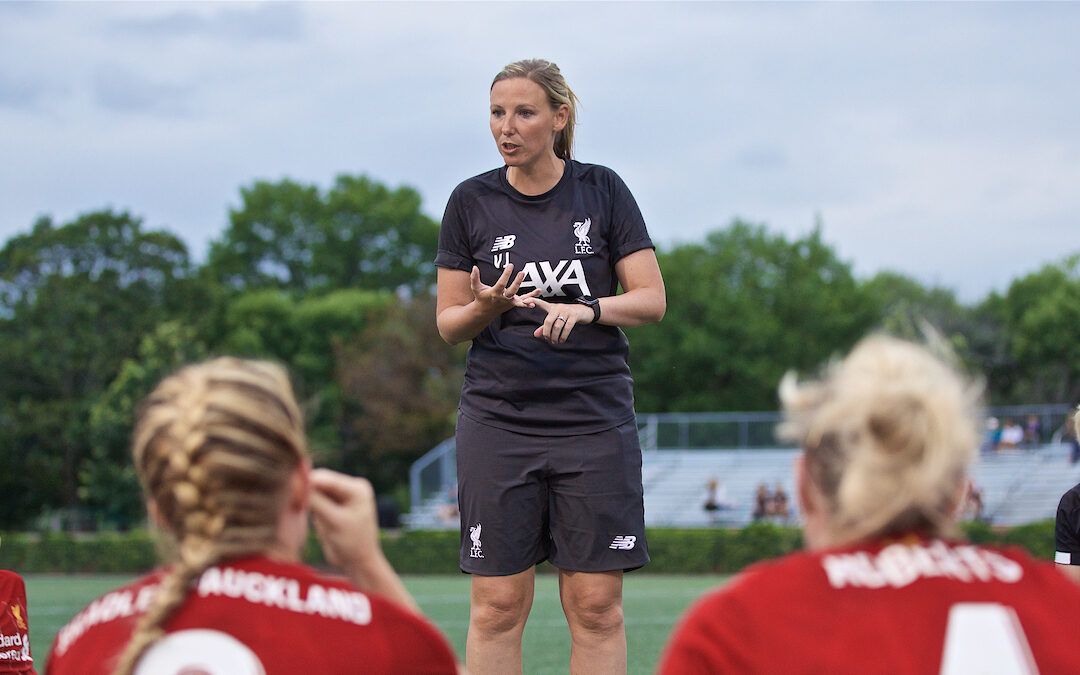 FOLLOWING a season of ambiguity, ultimately curtailed by a global pandemic, Liverpool Women’s vision for the 2020-21 campaign couldn’t be more clear.

Today, their bid to return to the Women’s Super League at the first time of asking will begin as they welcome Durham to Prenton Park at 2pm, with the game being broadcasted on the FA Player.

As the men’s team ended the club’s 30-year wait for a Premier League title, the fate of the women’s side was far bleaker, having been relegated for the first time in their history; a stark contrast from their status at the summit of the Women’s game just six years ago.

They remain just one of two teams to have achieved back-to-back WSL titles in Women’s League history, but the upcoming campaign brings with it a whole host of new challenges for Vicky Jepson’s side.

Having picked up just six points from 14 games, the challenge for Vicky Jepson’s side will be to bounce back in a fiercely competitive Championship league, garnering further interest and support for the women’s side along the way.

While the summer brought as many as six departures in Jemma Purfield, Niamh Charles, Fran Kitching, Christie Murray, Anke Preuss and Courtney Sweetman-Kirk, critically, key players such as Rinsola Babajide, Mel Lawley, Kirsty Linnett and Rhiannon Roberts were all retained.

Meanwhile Rachel Furness, who was signed in December last year, has been promoted to vice-captain after nine months with the club. 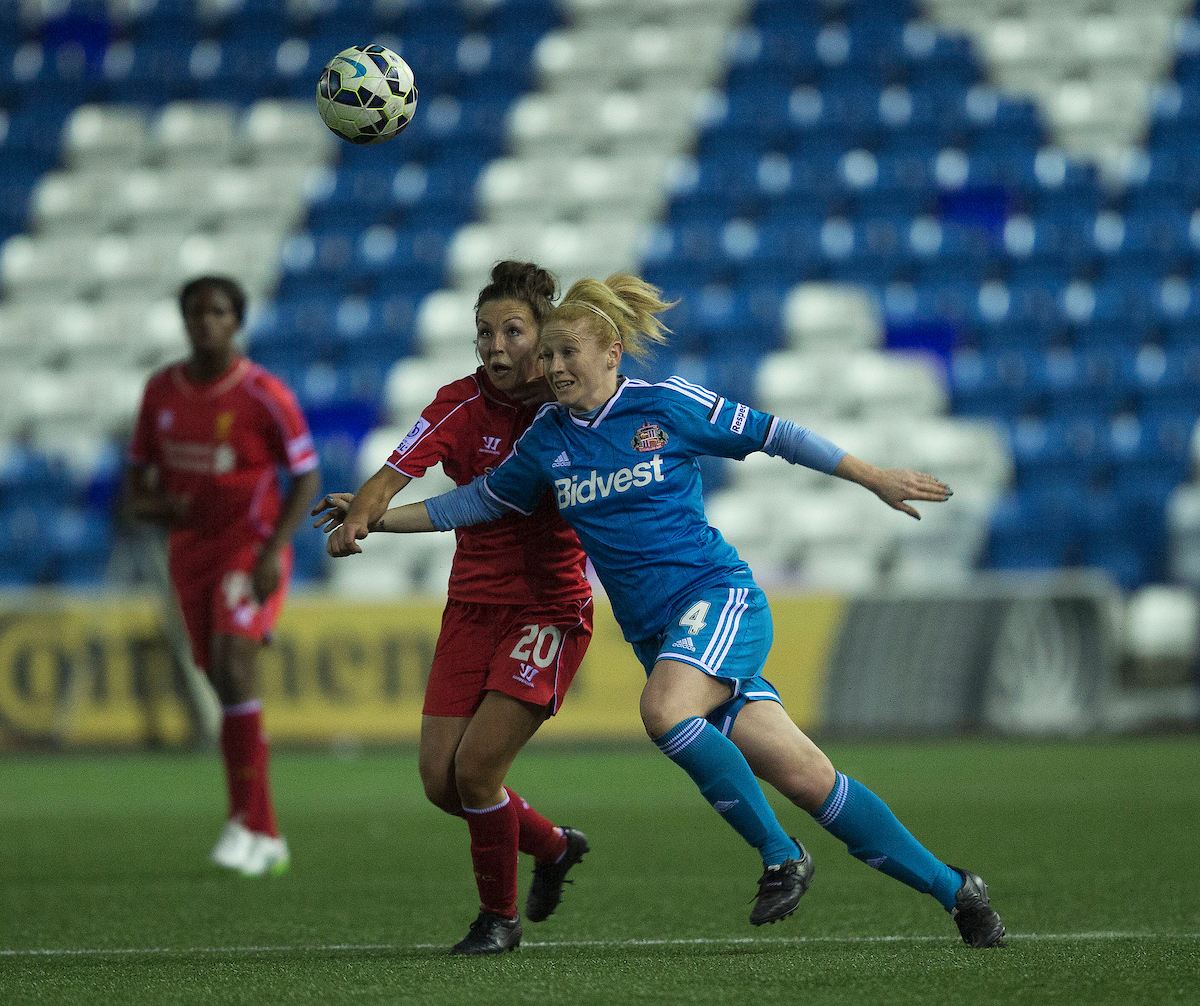 In addition, the summer has also seen an influx of quality added to Jepson’s side as part of their bid to return to the top flight. Rachael Laws, who was a title winner with Liverpool back in 2013, rejoined after two years in the Women’s Super League with Reading while former Everton full back Taylor Hinds bolstered the defensive options.

Off the field, director of communications Susan Black has been appointed as the executive director of Liverpool Women, in the club’s bid to promote engagement within the team and help to regain their status in the WSL.

As such, it has been a largely productive summer for Liverpool, with targeted recruitment looking to address two key problem areas from last season.

The Reds’ desperately struggled for goals last season, with only one effort scored by the eight-game mark. Remarkably, it took over 790 minutes of action before they registered their first goal from open play, while Furness’s status as the club’s leading scorer in the league despite her late arrival underlined the struggles in front of goal.

However, the arrival of Amalie Thestrup from AS Roma looks set to offer a clear injection of quality, simultaneously reducing the reliance on Rinsola Babajide.

Thestrup, who was shown videos of some of the missed chances from last season according to the BBC, previously finished as one of the top goalscorers in the Danish League during her two-year stint with Ballerup-Skovlunde Fodbold while winning two league titles in three years at Brondby.

At the other end of the pitch, clean sheets proved equally problematic for The Reds last year, conceding 20 goals with a -12 goal difference ultimately sealing their fate. 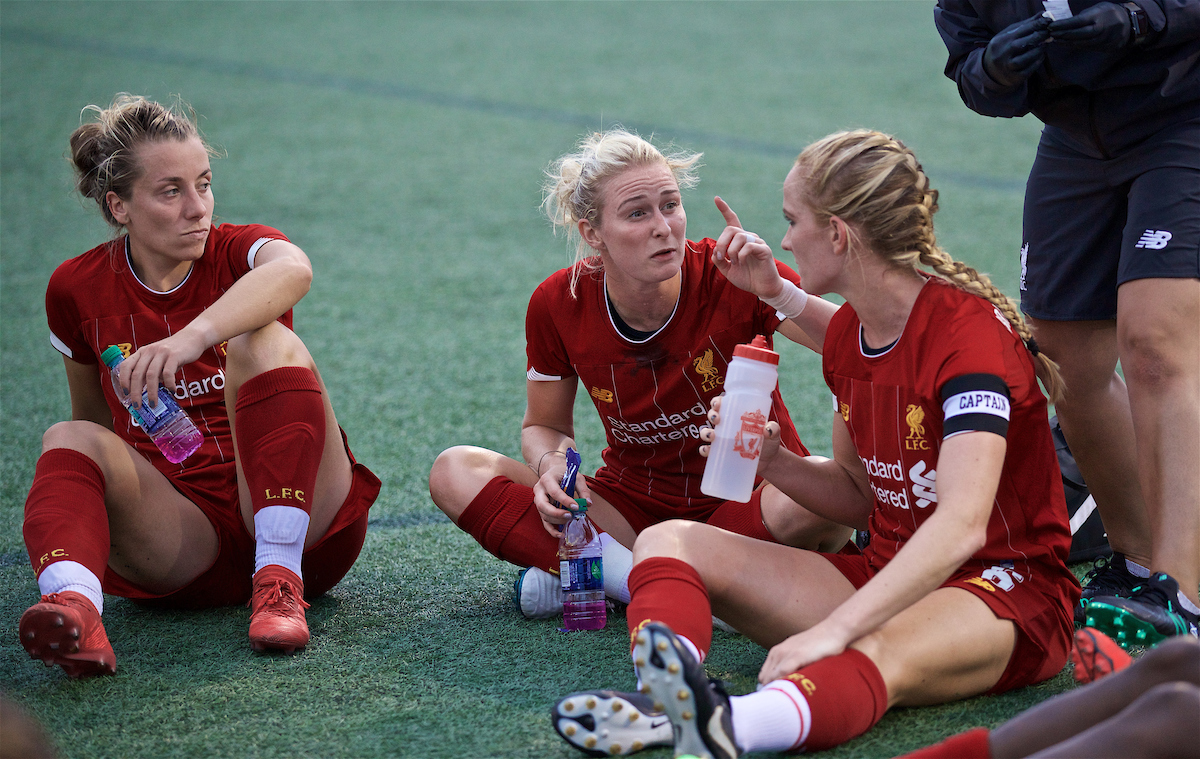 Gaping holes left vacant by adventurous full backs saw Liverpool get overrun by their opposition, with the arrival of versatile defender Taylor Hinds identified as the solution to the side’s defensive woes.

Elsewhere, 24-year-old centre back Meikayla Moore arrived from the Bundesliga in a move that sees her link up with ex-New Zealand international and current assistant coach Emma Humphries.

Moore, who has won almost 40 caps with her country, adds invaluable experience to the defensive line while her authoritative presence will look to sure up Liverpool’s rearguard.

After six months without action following the season’s premature close in February, Jepson’s side have enjoyed a jam-packed pre-season schedule, with five friendlies organised in a bid to get them firing on all cylinders for the new campaign.

They won their first four outings, via a 1-0 win over Brighton before 4-1 and 3-1 victories over Blackburn and Reading respectively, the latter of which saw Thestrup get her first goal in a red shirt, and a 4-1 win over Championship side Coventry United.

Liverpool rounded off their schedule with a draw against newly promoted Manchester United, completing an unbeaten pre-season with plenty of cause for optimism going into Sunday’s game.

Meanwhile, Durham finished third in the FA Women’s Championship last season, winning 10 and losing two of their league games. The two sides met in the Continental Cup in December, with Liverpool emerging 3-1 winners at Prenton Park. 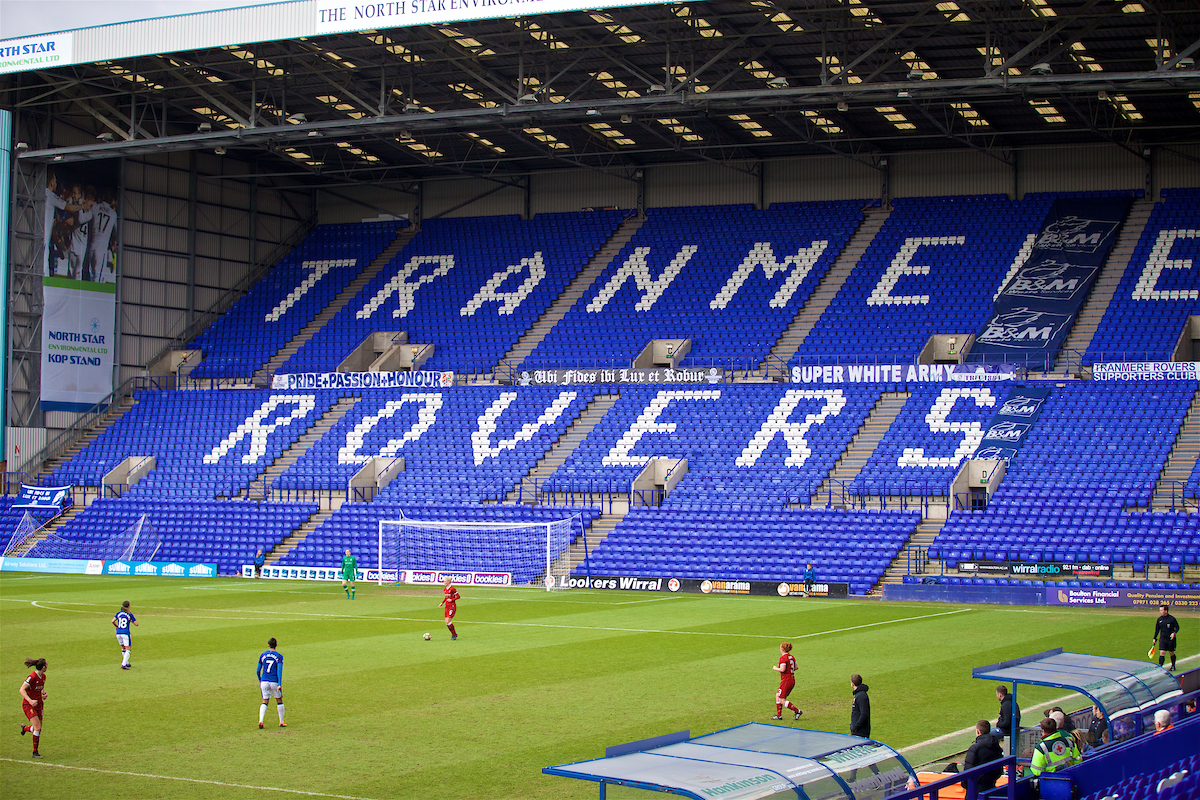 Durham have enjoyed an equally competitive pre-season schedule, with five fixtures culminating in two wins, two defeats and a draw ahead of the weekend’s opener.

Ahead of the game, Vicky Jepson outlined her hopes for the new campaign in her column on the club’s website:

“We’ve built great foundations during the pre season and we are just looking forward to getting going now. The new players have come in and added fresh blood to the squad and also that positive energy around the team has been incredible.

“Our main objective is to get promotion straight back to the Women’s Super League. We’ve got clear goals which we want to achieve. We know it’s going to be tough.”

While last season led to heartbreak, it has offered the opportunity to review and rebuild.

The first steps taken along that path this summer have offered real signs of promise; the future looks bright for Liverpool’s new chapter ahead.