The Weekender: Getting Back In The Ground 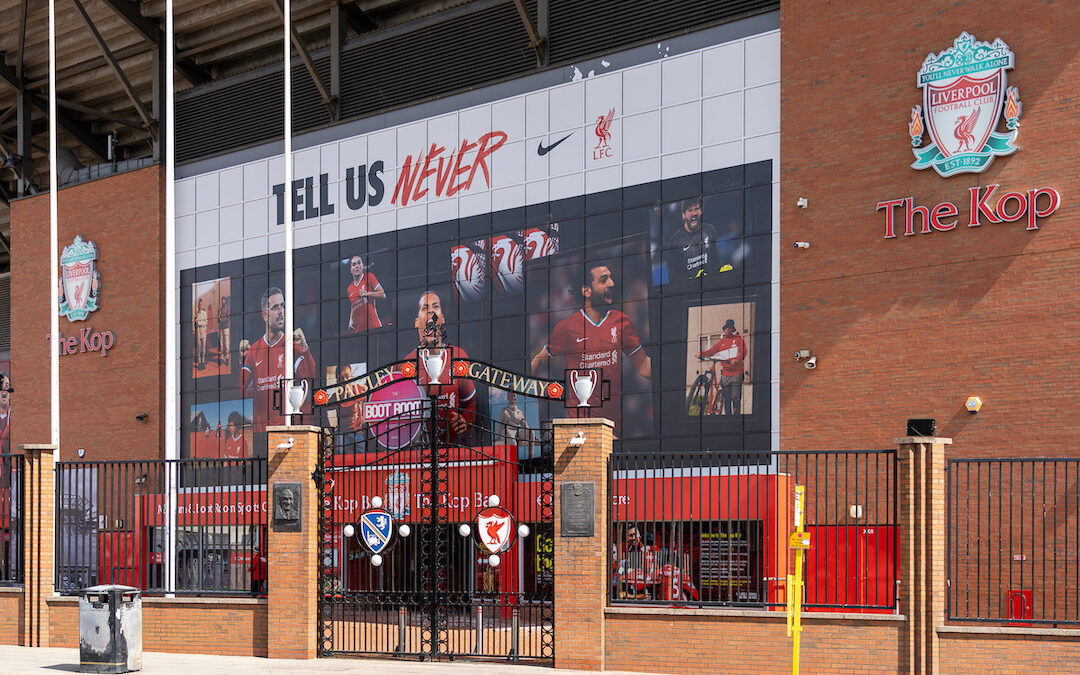 Also on the show, Andy Heaton speaks to Earl Jenkins about a community initiative launched in Toxteth to set up Kingsley United girls team, a BAME youth leadership forum, and a bursary scheme for a BAME coaching course.