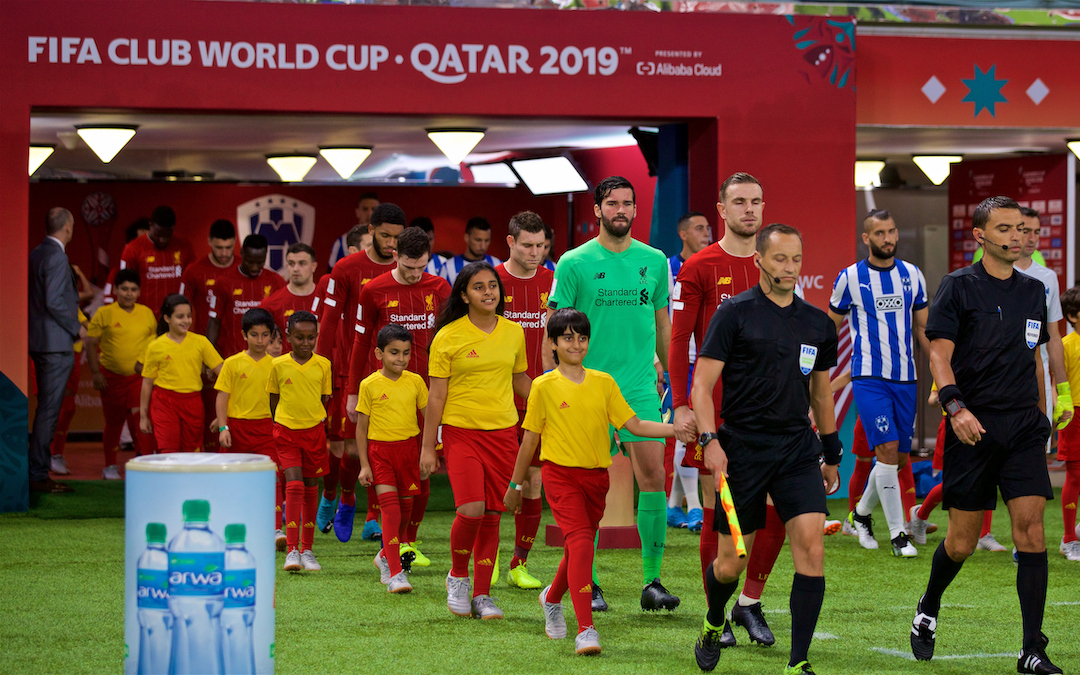 Liverpool have managed to cram a League Cup exit, advancement to the Club World Cup final and confirmation of the Minamino signing all into one week.

Josh Sexton is joined by Mike Kearny, Damian Kavanagh and Spion Kop 1906’s Paddy Fitzsimons to react to all that and look ahead to the final clash with Flamengo.