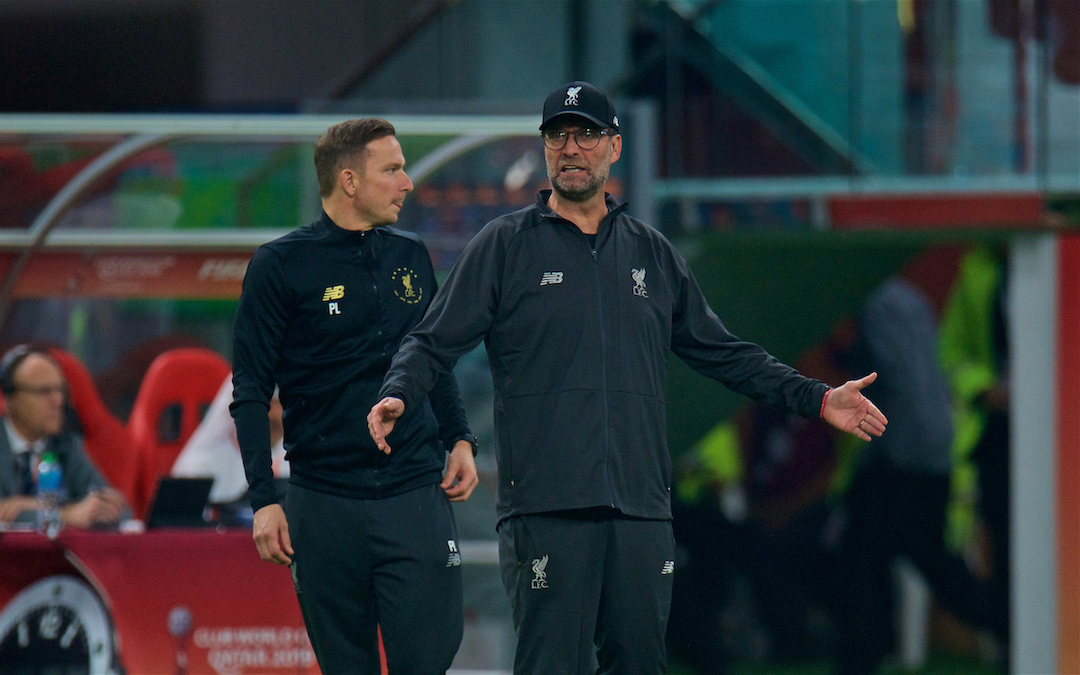 Jürgen Klopp was forced into making two of his maddest Liverpool team selections of the season across 48 hours, but what can we read into both of those?

Joining Dan Morgan to discuss that and dissect the finer details of a heartening defeat in the League Cup and advancement in the Club World Cup are Paul Cope and Goal.com’s Neil Jones.