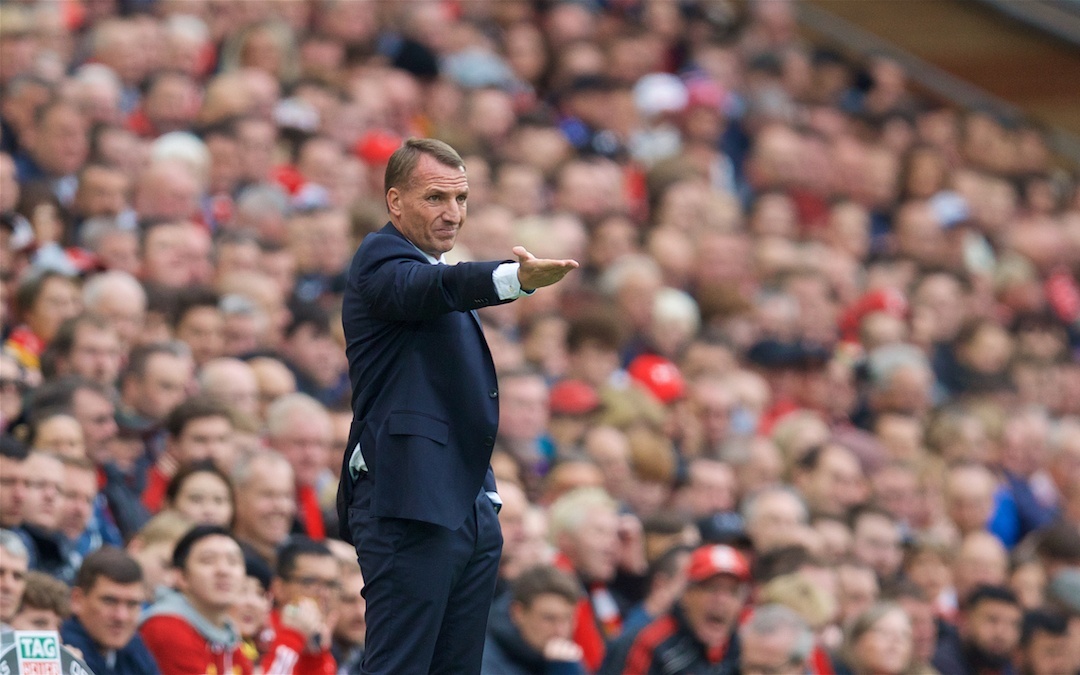 Another Leicester City win coupled with Manchester City’s defeat sees The Foxes sitting pretty in second, but are they capable of pushing for the title?

Mo Stewart speaks to Pete Selby from For Fox Sake, as well as getting the latest on Sheffield United from Blades Pod’s Ben Meakin and The Athletic’s Carl Anka on Southampton.