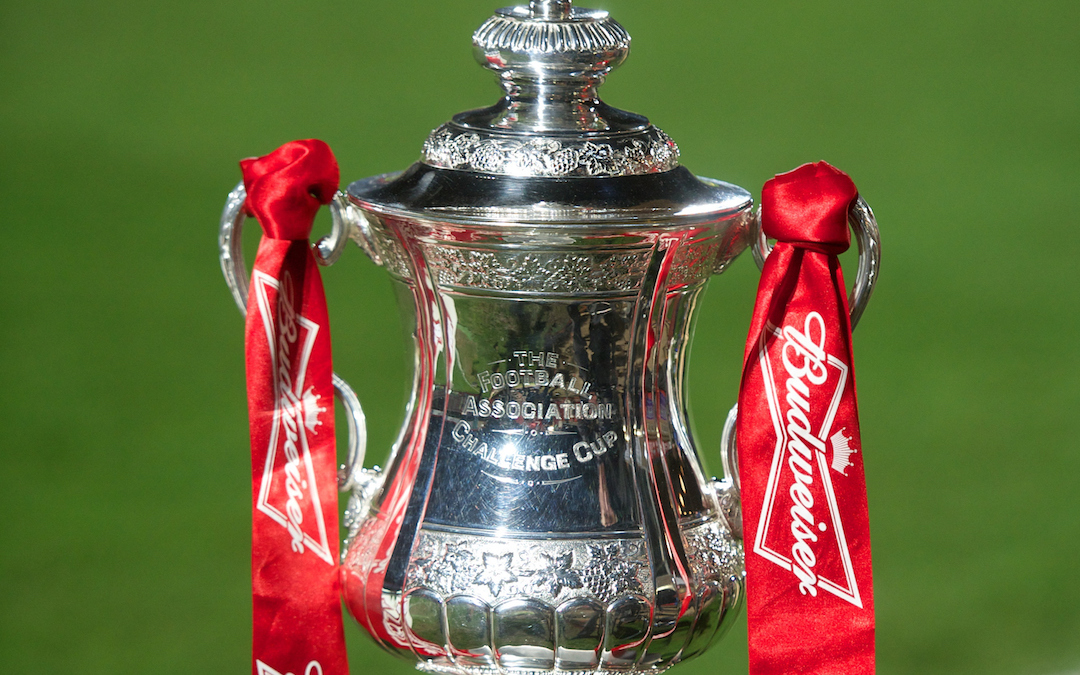 Two non-league clubs hit the headlines for differing reasons as the final round of FA Cup qualifiers took place this weekend.

John Gibbons is joined by Ian from the Up The Boro fanzine to get the story behind Haringey Borough, as well as Potters Bar Town manager Lee O’Leary to tell his team’s tales.

Also on the line are The Athletic’s Phil Hay to talk about Leeds United, and James Richards from the D3D4 podcast to give the lowdown on Leagues One and Two.