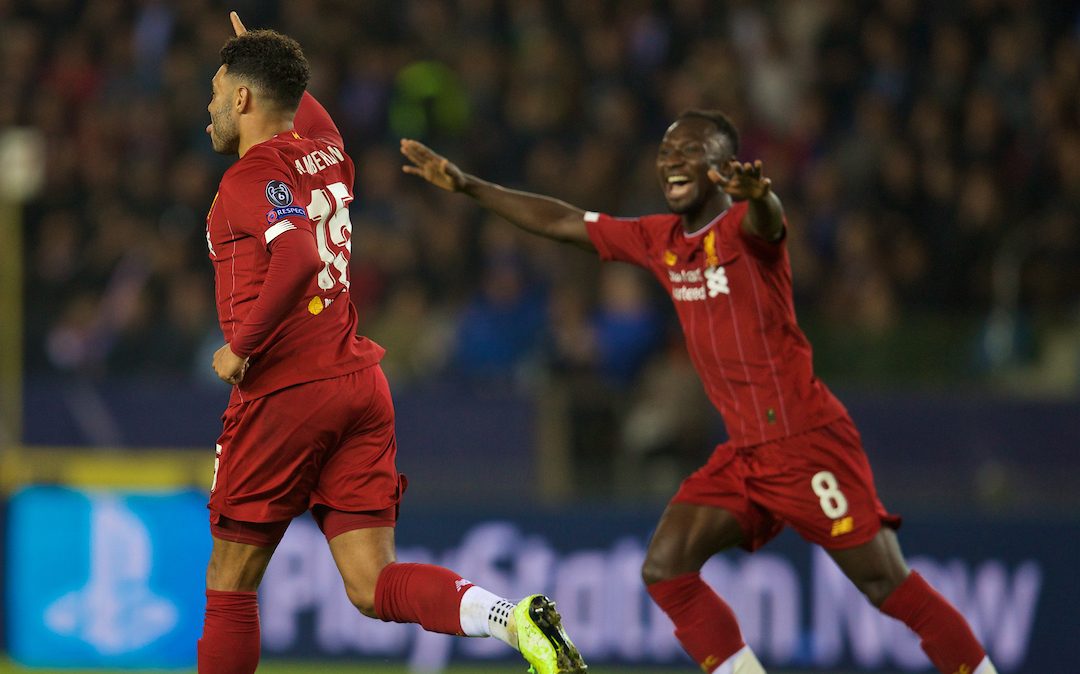 I reckon there was a massive online storm beforehand. How the fuck isn’t he playing Henderson? And what the fuck is he doing playing Milner full back when it could be him, Henderson and Gini in the middle? The dream midfield? Fuck’s sake. Hasn’t got a clue, this cunt.

He’s tremendous, isn’t he? He just makes it all look so easy. The save after 10 minutes was amazing. Was sound that they didn’t bother mentioning or showing that he was offside like.

Played like a number 10 which is sound until you realise everyone else is as well. One of our best players tonight.

I mean, it was mad the way he had to mark a literal fucking giant. That was a bit out of order. Actually thought the back two defended really well considering they had fuck all help first half.

Huge fan of his jockeying the ball out for a goalkick attempt that stopped on the line and resulted in him looking at it like a golfer trying to make his putt drop. It’s not going unless a train goes past, lad.

Marvellously he fucking tried it again, this time from 30 yards from the byline, like he was in the Winter Olympics having a lovely big game of curling without the fucking mop. What a fella. 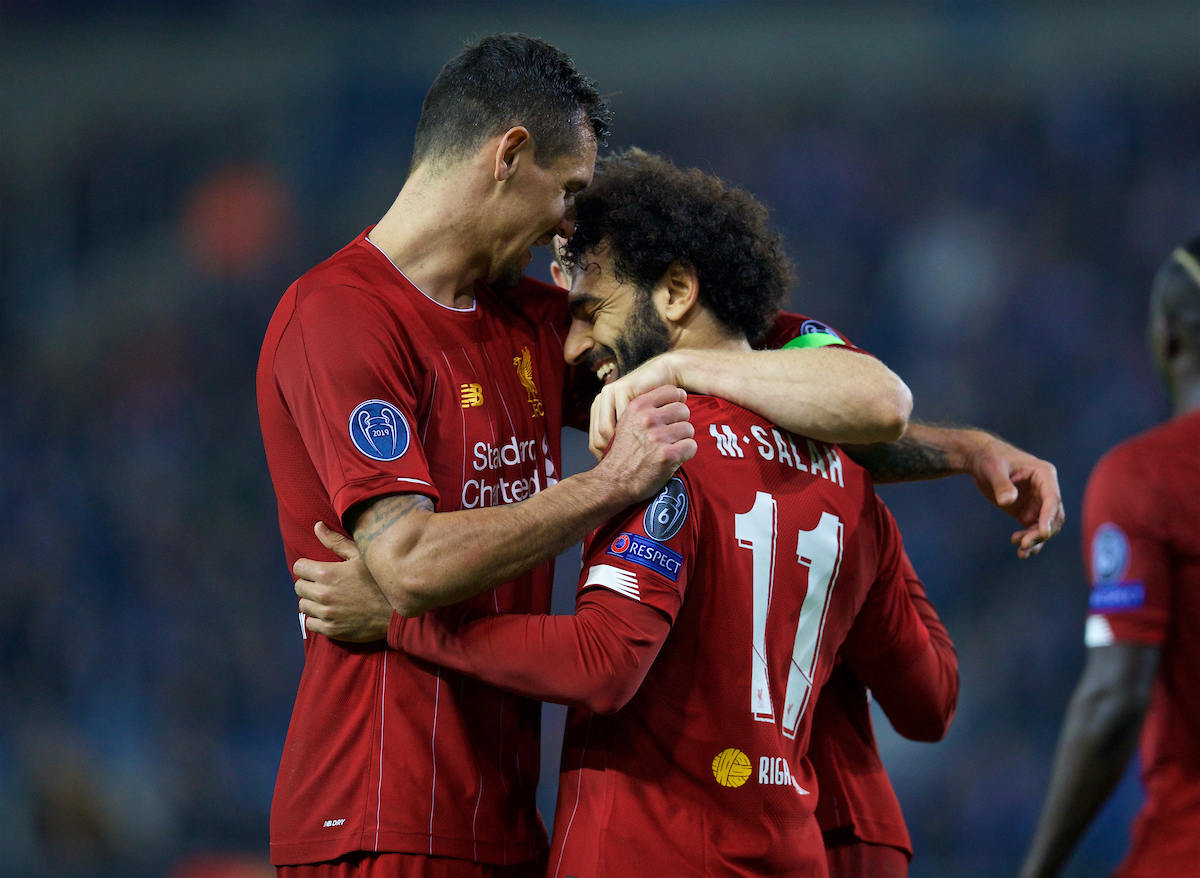 Gave away a five-yard pass first half and other than that did some defending on his own against a man taller than our house, and that includes the chimney stack. Got a cob on with us giving it away in ridiculous positions with us ridiculously exposed which pleased me enormously.

Lucky with the disallowed goal. He’s two yards behind our line. To be fair, he was probably just surprised to find himself at the back instead of overlapping Firmino and Mane.

Would like him to get a rest but then I reckon if you told him to go home and put his feet up and maybe watch the telly, you would get home to him having knocked through the living room into the kitchen, lashed a steel lintel up on his own, took the brick to the tip, and was halfway through knocking a fucking roast rib of beef together.

Great movement to find space, great touch and great finish for the first goal. Offered no balance in midfield first half whatsoever and gave it away a bit, but so what? Lad, he’s just flicked one with the outside of his foot in off the bar. Unreal goal, that. Better once he scored the second. 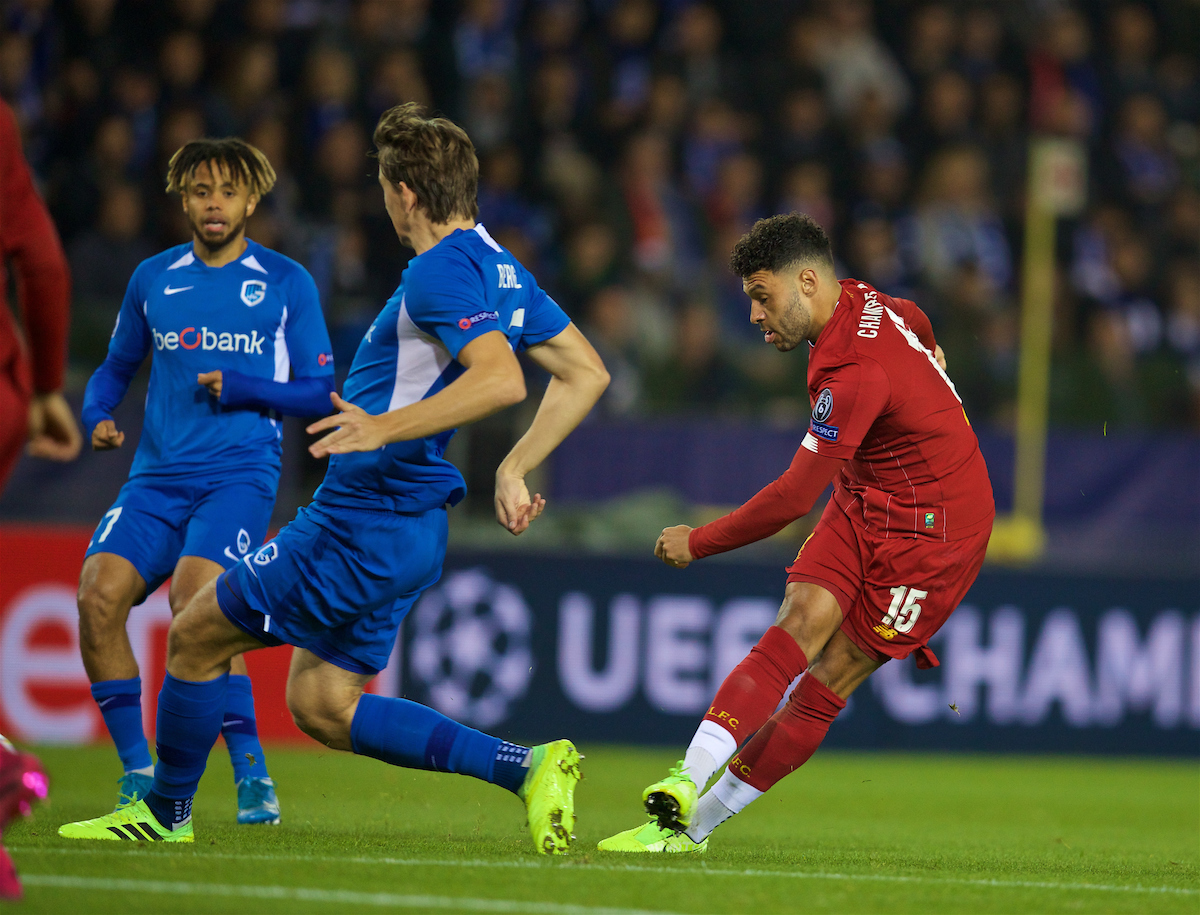 Great ball to Oxo for his goal. Had an awful lot to do in the middle without the ball first half. When I say the middle I mean the middle, the whole middle and nothing but the middle of the pitch. Every other fucker was having a disco upfront. Was made up when Naby came to give him a lift second half.

Hahaha, that first minute pass with his back. Jesus Christ take him off and wrap him in a bubble.

Tremendous when he is on the front foot, constantly taking people out of the game, linking the play, getting The Reds going. That said, he can’t really run backwards at all. That’s absolutely sound if he is set up in a side that allows for that, but not when every cunt is in their box and you are asking him to play one of them wide centre mid positions.

The ball through in the lead up to Chambo’s goal is fantastic. Much better second half when he basically ran the show.

Misheaded one from five yards at 1-0 that should have defo been a goal. Gave it away too easily all night really and couldn’t really get in the game until he set up Sadio out of nothing. Takes his goal really well. Great strength. Unreal strength, actually. Lovely turn and finish. 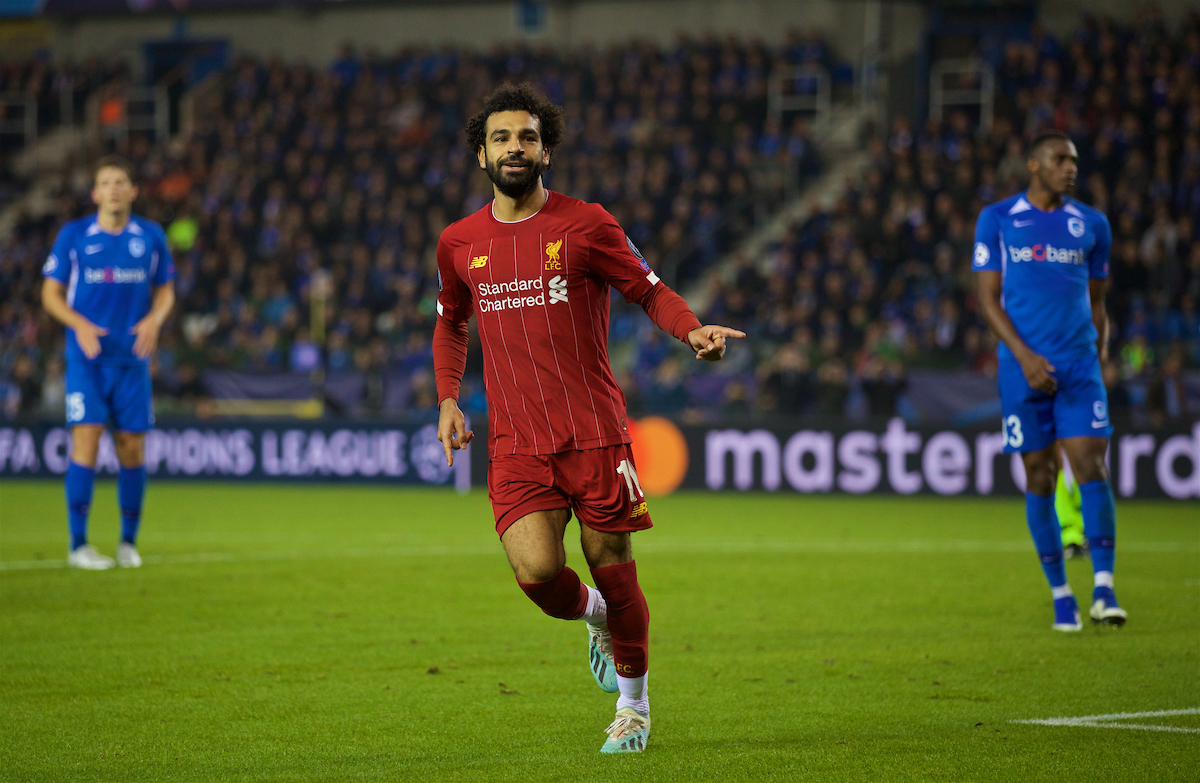 The little flick through for the Sadio chance was scandalous. Probably needs some form of inter-governmental enquiry. Root and branch stuff. Our best forward, looked after the ball first half, didn’t stop working, (I know) and combined brilliantly with Mo to set up Sadio’s goal.

Like his mate, couldn’t get into it all night then bang. One chance, one brilliant finish. Was great once he scored.

Did really well to cover round and then loved his little volleyball effort to get a yellow.

Come on and added absolute balance. Great work to pinch the ball for Sadio’s goal.