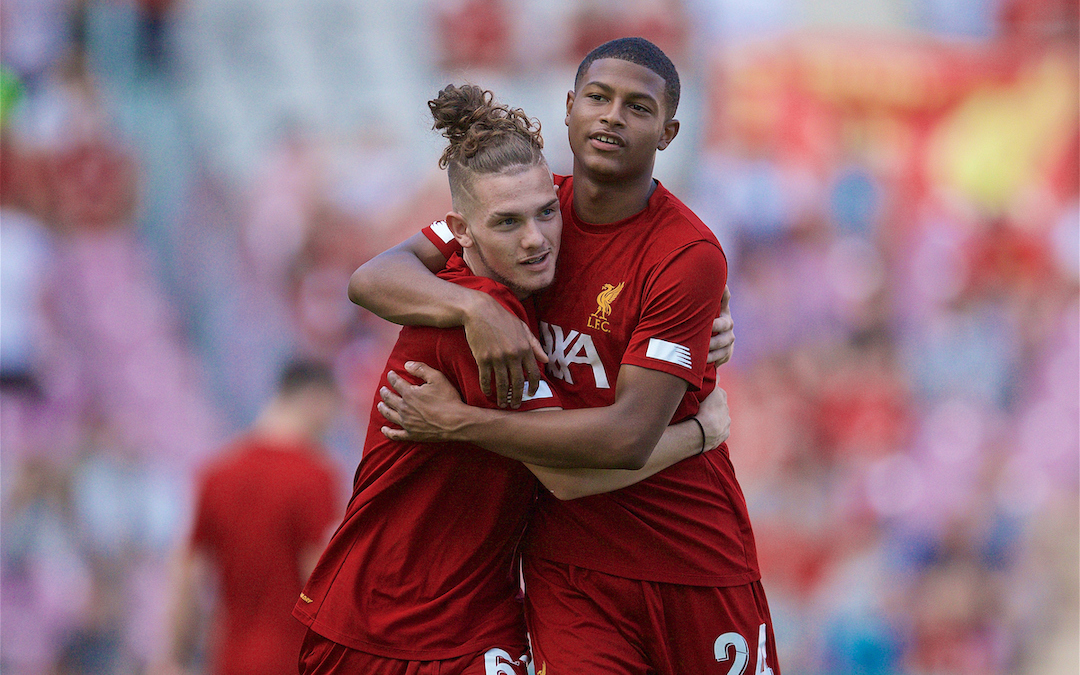 THERE’S a part of me that likes games like this one the most.

If you love the game, are obsessed with your team, and every time they play you are tormented by anxiety, then you’ll know that simply watching your team week in, week out can feel genuinely physically and mentally draining. It can all get too much. Then one of these comes along.

It will still be all about watching Liverpool and wanting to see Liverpool goals and a Liverpool win, but with a difference. Firstly, Liverpool should win and win well. That’s never something a fan should come close to presuming when thinking about games in the league or the European Cup.

In this competition at this stage, none of my Liverpool-based superstitions apply. I think we’re going to beat these MK Dons, whatever and whoever they represent, and beat them with interest. And I don’t give a shit that just saying it might make make it not happen.

The reason we can tempt fate for a League Cup third round game is because we can live with any outcome the gods choose to serve up. Do your worst, lads.

I’m excited about Wednesday night. I’m excited about seeing new, or at least rarely seen, men in red shirts. There’s always talk at this stage about this competition being “a chance for the kids” in its early stages, but modern Liverpool have a rich and deep squad and there are those within it who desperately need game time.

In defence, Joe Gomez and Dejan Lovren want lost first-team spots back. In midfield, Naby Keita may return from injury and he will again feel like his Liverpool career is only really just beginning. 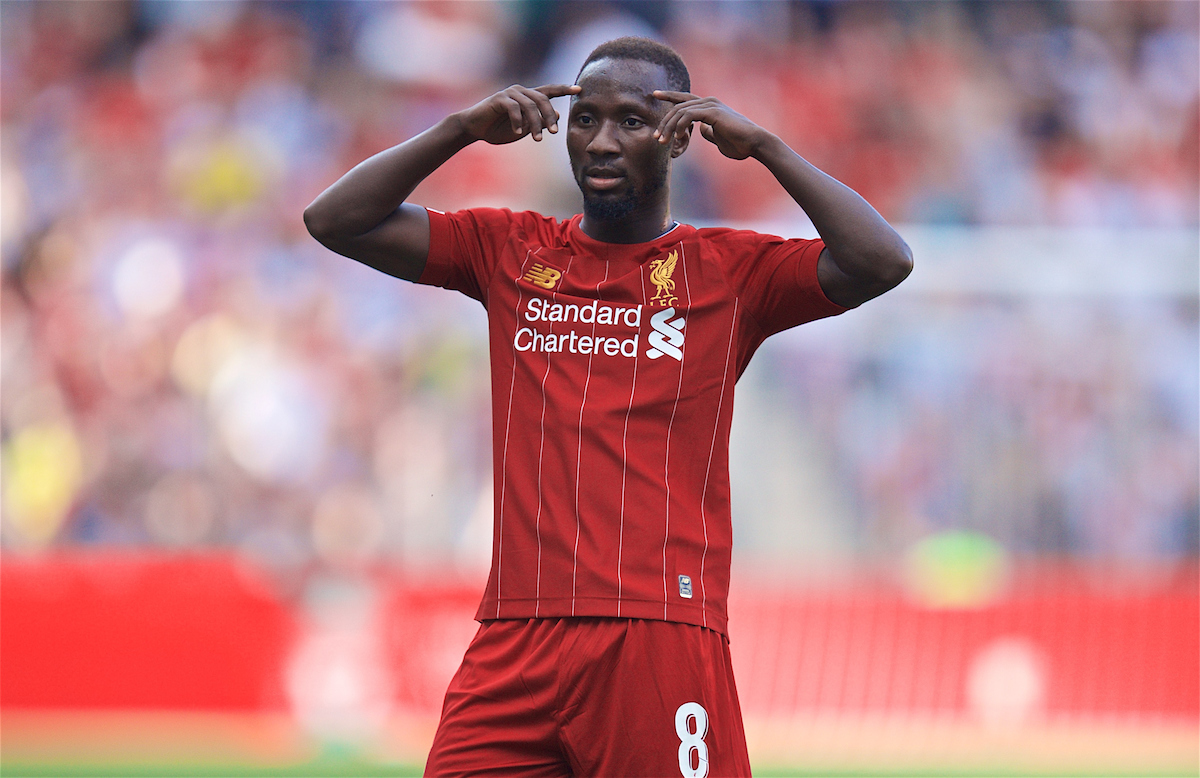 Alex Oxlade-Chamberlain is fighting back from a long spell of inertia too. He is progressing well and will welcome this game as an opportunity to really push on.

I’m excited to see 19-year-old Rhian Brewster. He’s been The Academy’s one to watch for about three years now and he has been forced to bide his time for a real crack at the first team. Rhian is a talent so appreciated behind closed doors at the football club that Liverpool decided to pass on an investing in further attacking backup during the last transfer window.

Rhian’s time has finally arrived. His chance is now, and as with others there is huge pressure to take it.

Despite an abundance of senior pros being available and dying to play Jürgen Klopp could yet decide to blood one or two more rookies. Curtis Jones has been in form for the under-23s and will surely make the bench at least. Summer acquisition Harvey Elliot might also see action, as could Ki-Jana Hoever at full back.

My guess is that Klopp will go as strong as he can. This isn’t a big game in the wider scheme of things, but it might represent something of an acorn from which important careers develop.

For once the eyes of the world may not be on Liverpool down in Milton Keynes, but it will feel like it for a good number of red hopefuls.

We wish them all luck.

For more buildup to The Reds’ trip to MK Dons, and extensive reaction in the immediate aftermath, SUBSCRIBE to TAW Player…