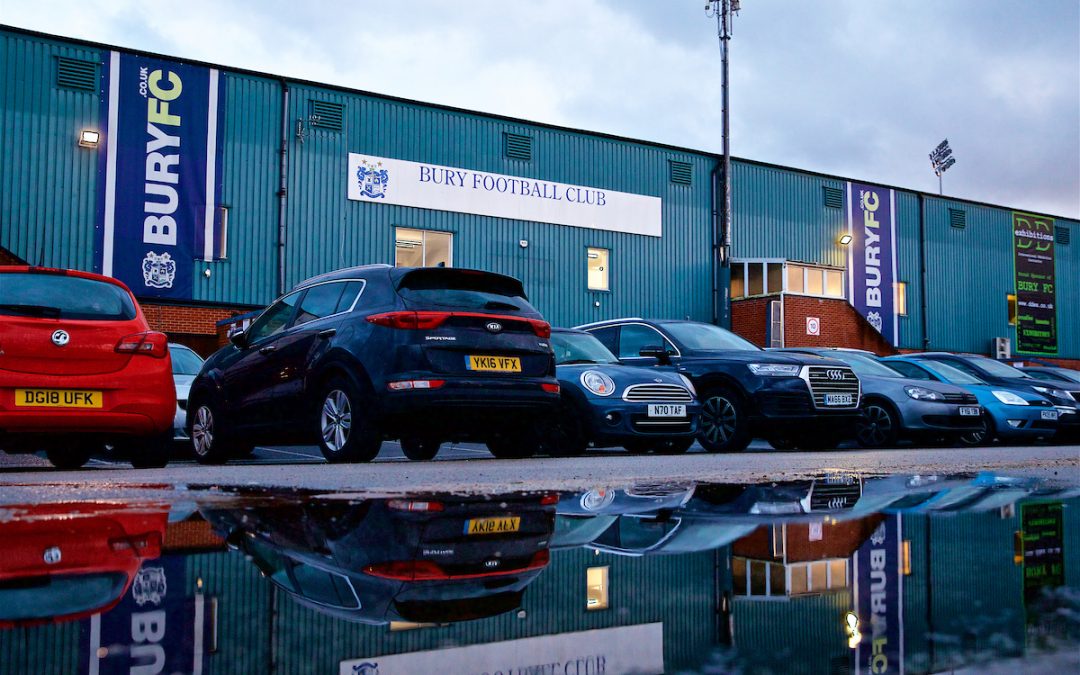 Bolton Wanderers have had to postpone this week’s fixture against Doncaster Rovers, with uncertainty over their ownership meaning they only have three senior players available. Bury FC haven’t managed to play at all this season, and find themselves potentially days from extinction.

We spoke to Darryl Morris, presenter of the Wanderers Podcast and James Frith, MP for Bury North about the recent developments at Bolton and Bury. We also speak to James Richards from D3D4 Football to get his perspective on life on the edge in the lower leagues.
[smart_track_player url=”https://audioboom.com/posts/7346765-lower-league-show-clubs-in-crisis.mp3″ title=”Lower League Show – Clubs in Crisis” artist=”TAW Player” color=”ffffff” background=”default”]