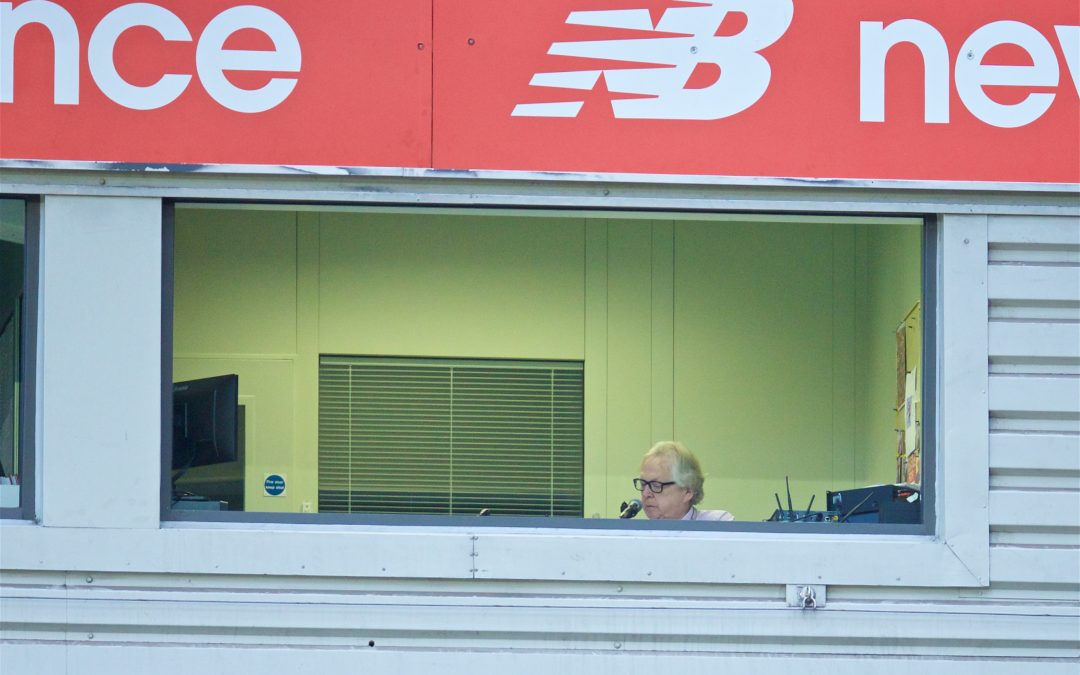 George has been an ever present at Anfield for the last 48 years and talks through the three goals that stand out for him including where that Divock Origi goal against Barcelona rates in his 60 years of watching Liverpool.